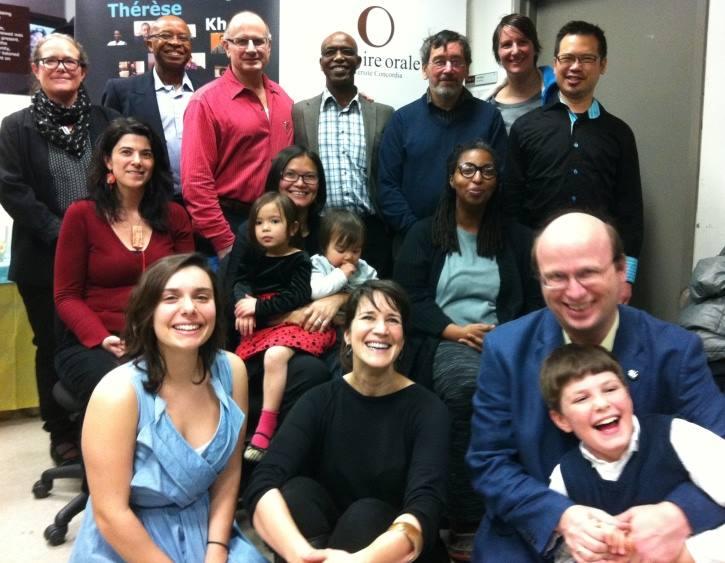 He has published extensively on deindustrialization and the postindustrial transformation of North American cities. His first book, Industrial Sunset: the Making of North America’s Rust Belt (UTP, 2003), won awards from the American Historical Association, the Canadian Sociology and Anthropology Association, and the Federation of the Humanities and Social Sciences. This was followed by Corporate Wasteland: The Landscape and Memory of Deindustrialization (Cornell / BTL, 2007), co-authored with photographer David Lewis; The Deindustrialized World: Confronting Ruination in Post-Industrial Places (UBC, 2017), co-edited with Lachlan MacKinnon (Cape Breton University) and Andrew Perchard (University of Sterling); and, One Job Town: Work, Belonging and Betrayal in Northern Ontario (UTP, 2019), which won the Clio Prize for the best book in Ontario History from the CHA and the Fred Landon Prize from the Ontario Historical Society. In 2019, he co-edited a special issue on "(De-)Industrial Heritage" in the US journal Labor with Stefan Berger (University of Bochum). He is currently leading a seven-year SSHRC Partnership project on "Deindustrialization & the Politics of Our Time," which brings together researchers, trade unions, labour archives, industrial museums and other partners across six countries

His second area of expertise involves oral history, particularly as it relates to oral accounts of mass violence. Steven High led the prize-winning Montreal Life Stories from 2005 until 2012, where he worked in partnership with survivor groups in the recording of 500 life stories and their integration into online digital stories, radio programming, audio walks, art installations, a year-long museum exhibition, pedagogical materials, and a range of theatrical performances. He also co-edited (with Ted Little and Thi Ry Duong), Remembering Mass Violence (UTP, 2013), edited Beyond Testimony and Trauma (UBC, 2015), and authored Oral History at the Crossroads (UBC, 2014) which won the Clio prize for best book published on Quebec history. Histoires de vie de réfugiés montréalais: une rencontre, a French language edition of Crossroads was then published by Les Presses de l’Université Laval. He has also co-authored Going Public: The Art of Participatory Practice with Liz Miller and Ted Little, and is co-editor of the 2019 Routledge Handbook on Place and Memory with Sarah de Nardi, Hilary Orange, and Eerika Koskinen-Koivisto.  He recently co-edited a special issue of Histoire sociale/Social History on "Activist Lives" with Lana Dee Povitz and one on "Loss and the City" in Urban History Review with Laura Madokoro and Laura Ishiguro. He was awarded a Governor General's History Award for Popular Media.

Finally, Steven High has published extensively on race and empire in Newfoundland, Bermuda, and the British Caribbean during the Second World War. This research has resulted in articles in a number of journals as well as a monograph, Base Colonies in the Western Hemisphere (Palgrave-MacMilan, 2009) and an edited collection, Occupied St. John's: A Social History of a City at War (McGill-Queen's, 2010), which received Honorable Mention for the C.P. Stacey Prize in Military History. In August 2018, Base Colonies was used to justify a special parliamentary committee to investigate establishing a minimum living wage for Bermuda. It has also been used extensively by families seeking recognition of Historic Losses of Land in Bermuda.