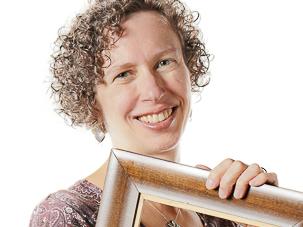 As a thesis supervisor, I have worked with students writing in a range of genres and approaches to genre: collections of discrete poems, linked and long poems, lyric essays, cross-genre writing, mixed-media work (writing and textiles; writing and photography), and prose in the form of short fiction and the novel.

2019: Finalist for the CBC Poetry Prize for "Shelter Object" (revised), an excerpt from Long Exposure

2017: Longlisted for the CBC Poetry Prize for "Shelter Object," an excerpt from Long Exposure

2012: Finalist for the CBC / Canada Writes competition for "Long Exposure," an excerpt from Long Exposure

Writing Creative Writing : Essays from the Field, ed. Rishma Dunlop, Daniel Scott Tysdal, and Priscila Uppal. Toronto: Dundurn Press, Spring 2018. 304 pp.; one essay: “One of these Things is Not Like the Others: The Writer in the University” (pp. 230-240)