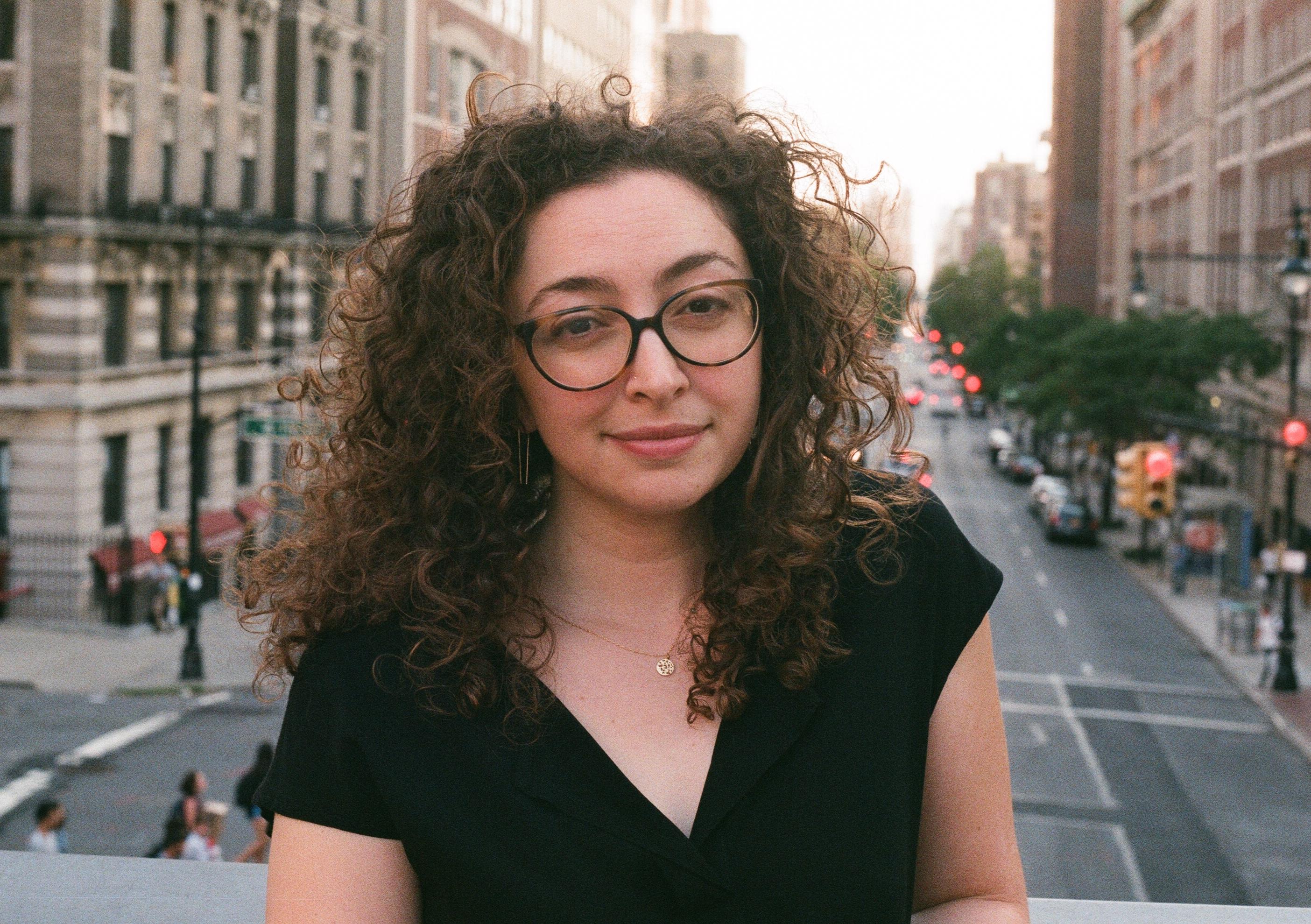 Research:
Broadly, my work is concerned with how modern state law produces and manages social difference, and how subjects work within and against these pressures and institutions. I explore these questions in colonial and postcolonial perspective, with a particular focus on nineteenth-century North Africa, France, and the modern Mediterranean world. My work has appeared in the Journal of Middle East Women's Studies; French Politics, Culture and Society; and Comparative Studies of South Asia, Africa, and the Middle East.
My monograph in progress, based on my dissertation (McGill 2015), explores the interactions, confluences, and conflicts between state and non-state law, and the evolution of Islamic legal "modernity" in Algeria between 1870 and 1930. This project is centrally concerned with how colonial courtrooms functioned as sites of encounter between the colonial state and Algerian subjects, and how these spaces mediated litigants' engagement with both local, colonial and trans-imperial transformations in Western and Islamic legal cultures. In 2016, my dissertation was awarded the Canadian Historical Association's John Bullen Thesis Prize.

In the Winter/Spring term, 2020, I was a Visiting Fellow at the Shelby Cullom Davis Center for Historical Research at Princeton University, where I completed work on my first book manuscript.
Prior to joining the Concordia History Department, I held a SSHRC Postdoctoral Fellowship at Columbia University (2015-2017), where I was engaged in new research tracing the creation, administration, and demise of the "repressive tribunals" in colonial Algeria (1902-1931), a special penal jurisdiction where summary justice was dispensed to Muslim subjects. This project aims, among other things, to bring archival depth and transnational scope to discussions on the relationship between race, law, security, counterinsurgency, and exception.
This work laid the foundation for a second major project, which was awarded a SSHRC Insight Development Grant in 2018, that deals with the criminalization of mobility and the formation of modern (colonial and postcolonial) border-policing regimes across the Sahara and Mediterranean.

Teaching:
I am cross-appointed between the departments of History and Political Science, and teach mainly under the rubric of Concordia's Law & Society Minor program, though I also regularly teach the MA "Theory" class in History and other subject seminars. I am committed to decolonial approaches to both curricula and pedagogy, including de-centring settler epistemologies and temporality, and adherence to the recommendations of the Truth and Reconciliation Commission of Canada. In the classroom, I mobilize embodied, pragmatic, and creative methods that aim to build capacity within students as well as a sense of responsibility and radical reciprocity between students and their human and non-human communities. In practice, this means that in my classes, students can expect to participate (wherever possible) in group work, simulations, debates, community engagement, reflections/journaling, independent research projects, and creative projects.

Supervision:
I welcome undergraduate Honours students and prospective graduate students with any of the following interests to contact me about potential thesis supervision: