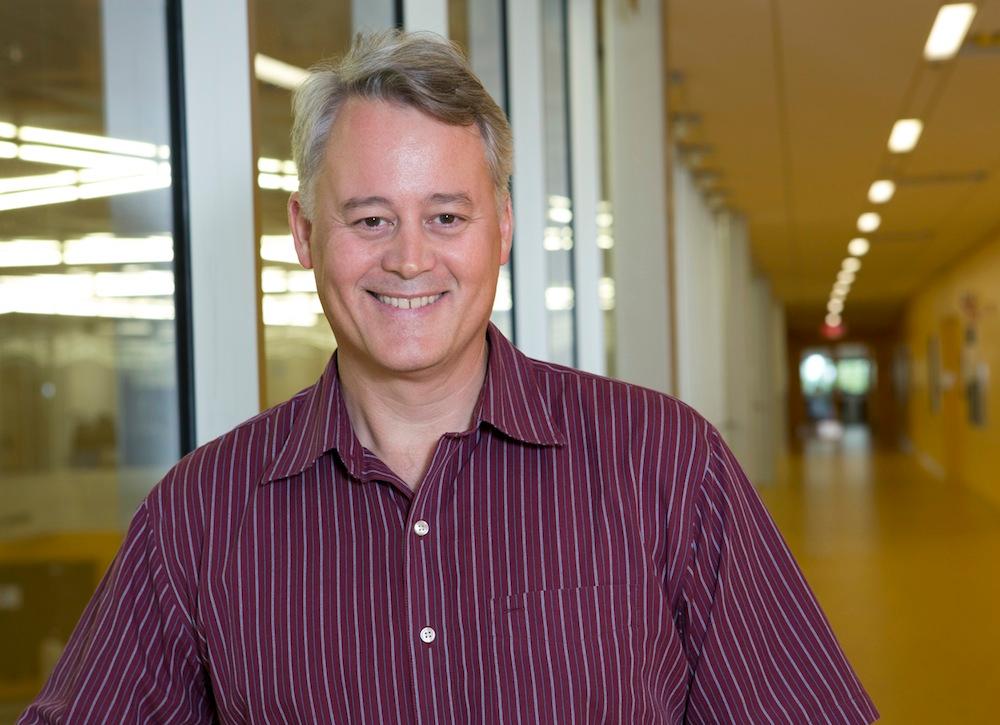 After working clinically and serving as the athletic therapist at St. Francis Xavier University for six years, Dr. DeMont returned to graduate studies and followed on to Concordia University in January of 1999. He won writing awards from the Journal of Athletic Training and from the Canadian Athletic Therapists Association (CATA) for his work in muscle function of lower extremities in dynamic conditions. He served on the Program Accreditation Committee of the CATA, including two terms as Chairperson. Dr. DeMont also served as CATA President for 3 terms. Internal to Concordia, he served as Vice-Chair, of the Concordia University Human Research Ethics Committee, multiple Department Chairperson search committees, Chair of the Dept Curriculum committee, and currently serves as the Athletic Therapy Program Director.

Dr. DeMont is Director of the AthleticTherapy Research Laboratory. His focus of research is on the neuromuscular system as it relates to injury, prevention, and rehabilitation. Specifically, the role of pre-activation as a form of dynamic joint stability is examined. He has explored additional aspects of this theme examining effects of cognitive distraction on neuromuscular control and musculoskeletal loading when exposed to whole body vibration. Specific to the injury prevention theme, current projects involve investigation of children’s development of physical skill and movement, which can be applied to injury prevention strategies.