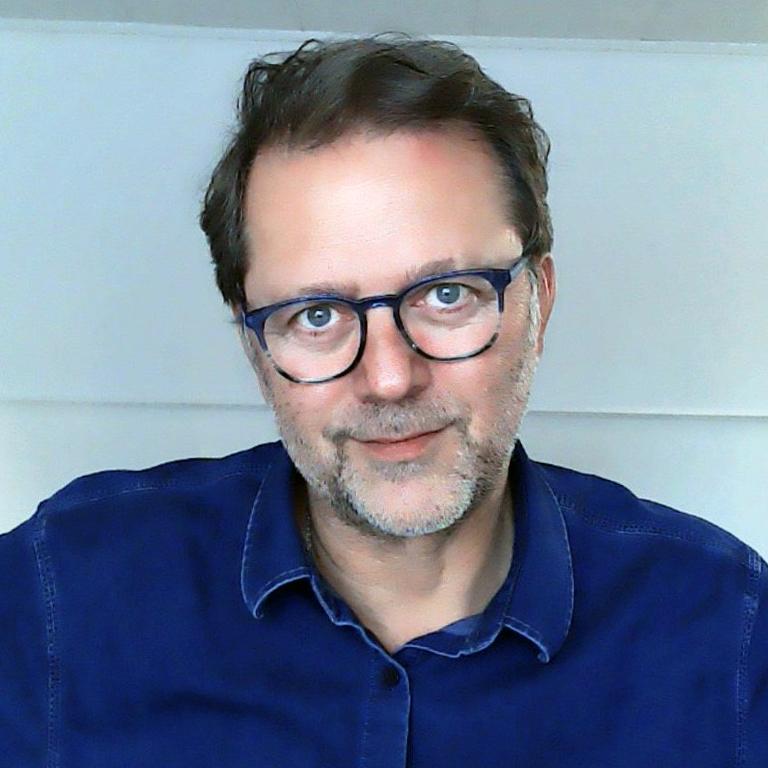 As soon as he finished his BFA, Honours in Scenography in 1988 at Concordia University, Raymond Marius Boucher's original approach was discovered by theatre and movie directors, and by exhibition curators.

Multitalented, Boucher has worked in many other cultural disciplines such as cinema, television, visual arts, varieties and dance. In 2009, he designed along with Nathalie Claude the sets for J.W. Waterhouse exhibit and in 2011 he acted as Artistic Director for Wajdi Mouawad's installation for Big Bang, both at Musée des Beaux Arts de Montréal.

Boucher started teaching at Concordia University in 2002 and shortly thereafter became the coordinator of the Design for the Theatre program. Part of his notable achievements is the incredible student delegation he led for the Prague Quadrennial in the summers of 2003 and 2007. He designed the exhibit presenting the Canadian designers and schools and received a Special Honorary Mention given by the Council of the Prague Quadrennial '03 at the recommendation of the International Jury PQ'03 Awards to the Canada Theatre exhibit for its clarity of vision and national spirit.

Senior lecturer in the Department of Theatre where he teaches a full load of design for the theatre and production courses, he is still very active in the community and takes on challenging projects. From 2007 to 2011, Boucher was the president of l'Association des Professionnels des Arts de la Scène du Québec which studies, defends and develops economical, social, moral and professional interests of its members along with the promotion and the diffusion of Québec scenography. In 2012, he had restored several 3D models from a variety of scenographer that are now part of the Foundation Jean-Paul-Mousseau's collection. He became the President of the foundation in April 2014.

Boucher finished his master degree in 2018 at UQAM with a mémoire-création called «Autodafé - Traces - Burning: Plaidoyer pour une préservation de la mémoire de la création scénographique québécoise» that demonstrated the lack of policies regarding the conservation of 3D models and suggested a user guide that should be useful to the community he serves.