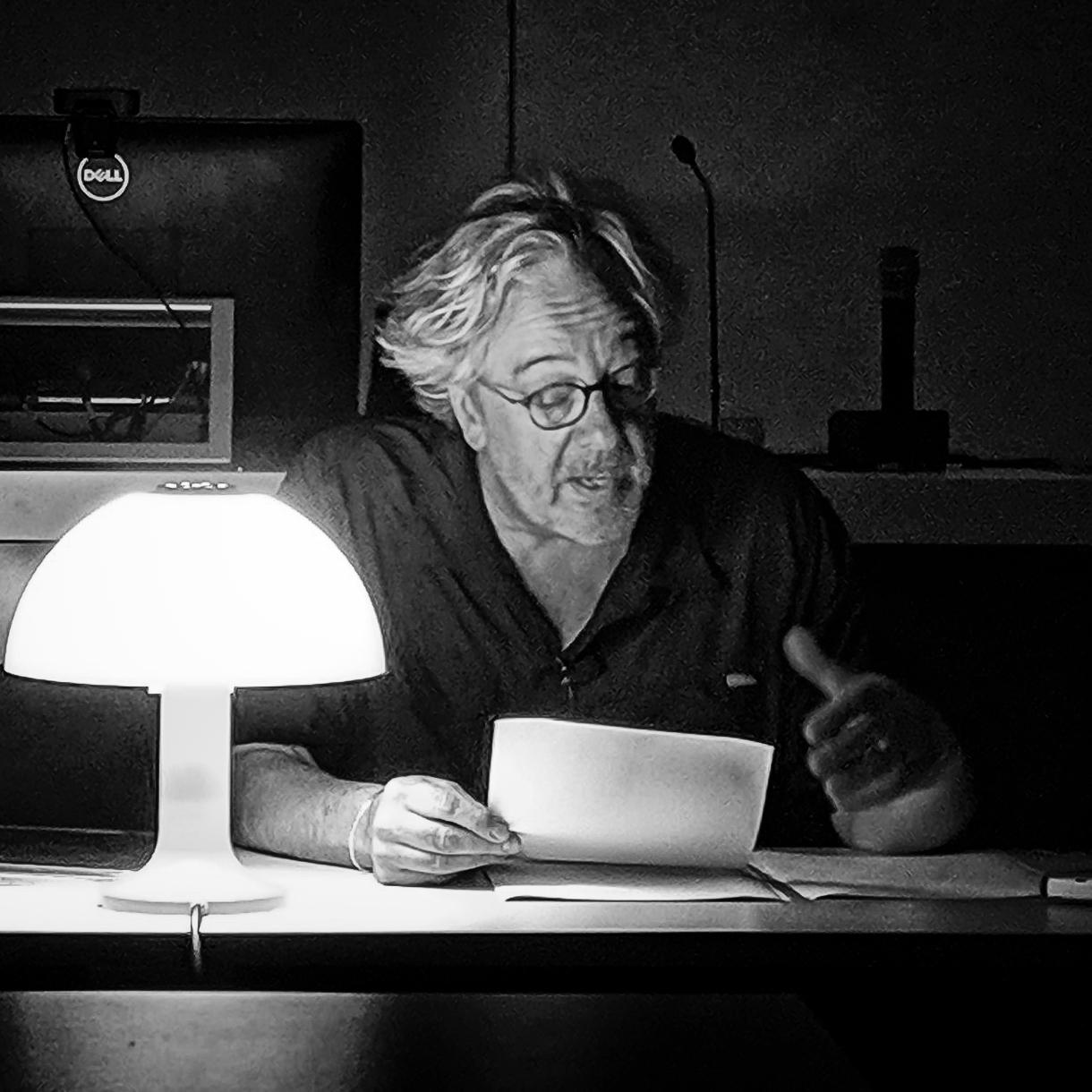 I am a researcher, writer, teacher and photographer. My academic background is broadly interdisciplinary and committed to what has come to be called the Environmental Humanities. I have training in forestry, environmental and ecological sciences (primarily wetlands), continental philosophy, environmental and cultural studies, and communication and media studies. I teach undergraduate and graduate courses (Diploma, MA and PhD) in semiotics, communication theory, visual culture, photographic theory, and special topic seminars such as: Reading Freud; Theory in a Cold Climate; The Arts of Memory; Landscapes of the Local: Rethinking Space and Place; and Landscapes of the Sign: The Place of the Photographic Image.

My previous book, Signs of Danger: Waste, Trauma, and Nuclear Threat (2005), published in the Theory out of Bounds series at the University of Minnesota Press, was also awarded the Gertrude J. Robinson Book Prize. And my first book, Primitives in the Wilderness: Deep Ecology and the Missing Human Subject, was published in 1997.
In 2019 I was invited for membership in the Atomic Photographers Guild. 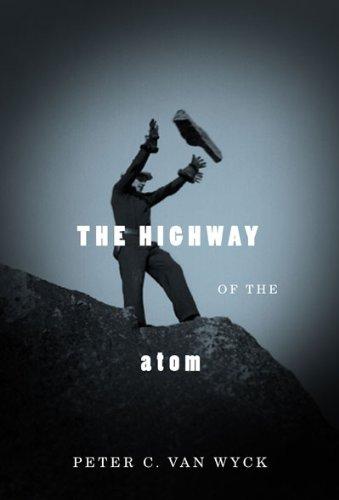 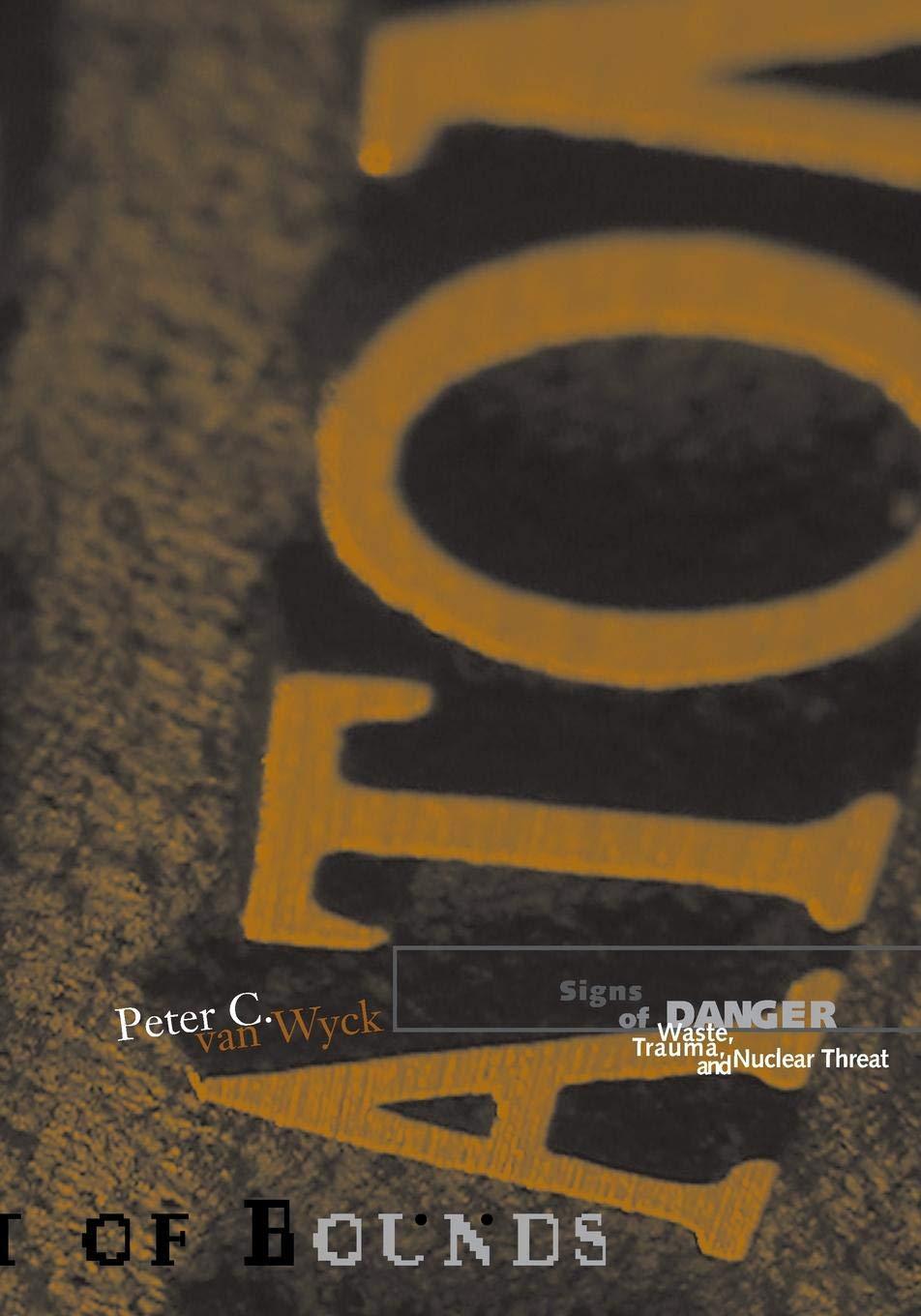 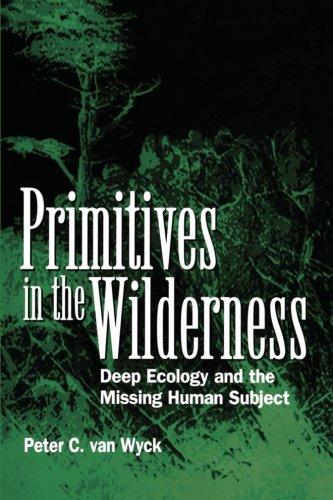 Media of the Anthropocene


Invited contribution for Routledge Companion to Media and Risk, edited by Bhaskar Sarkar and Bishnupriya Ghosh (2017).

Keynote talk, "Exposure and Entanglement on the Highway of Atom," Energy and Scale Conference, hosted by the Max Planck Institute for the History of Science, Banff, September 2019
Keynote talk, seminar and field work at Everyday Militarisms symposium hosted by the School of Philosophical and Historical Inquiry. University of Sydney, March 2019
Invited Public talk and Seminar at the Art NOW series at the University of Lethbridge, March, 2019