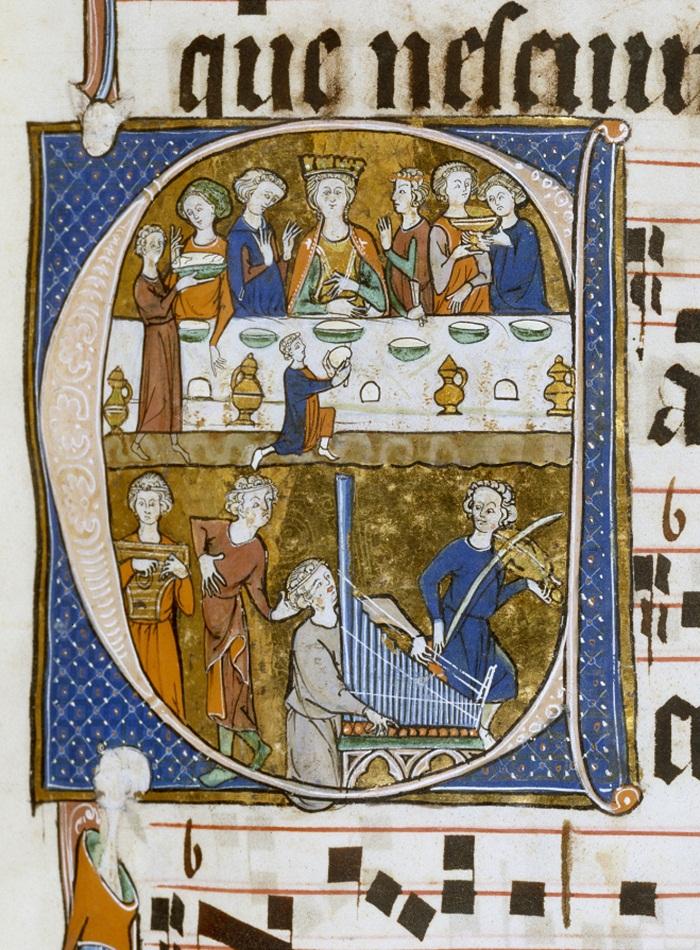 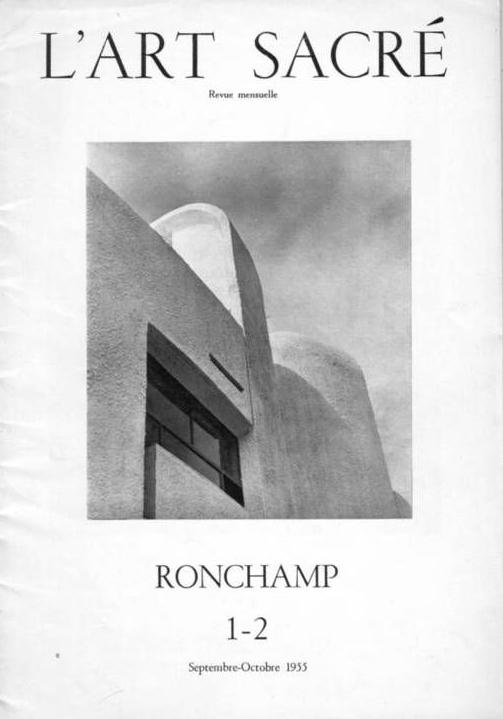 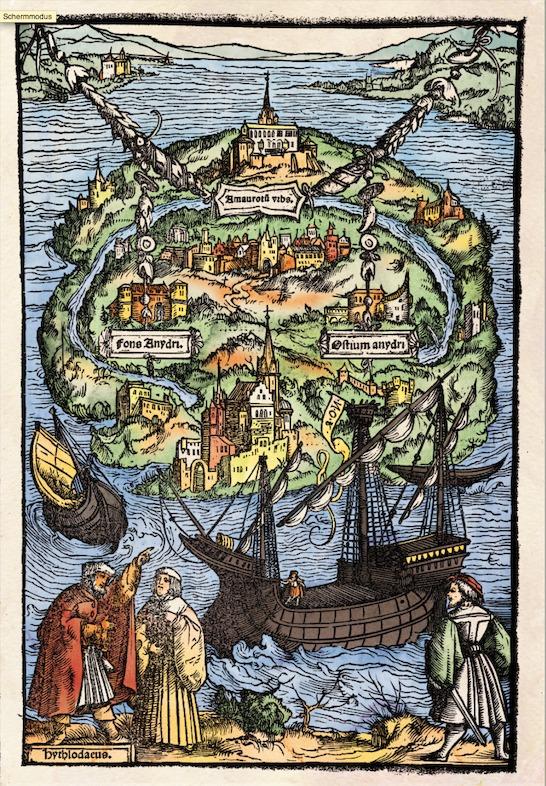 I am interested in research projects focused on collaborative practices between architects, artists and craftspeople in 20th century Western Europe and North America. I have a special interest in the creation of aesthetic environments and atmospheres, both secular and religious, via polychromy, mural painting, stained glass, public sculpture, etc. I am also particularly interested in the occasional overlaps and confrontations between modernism and Catholic sacred art and architecture. I welcome projects involving a study of modern architecture and print media, whether it is professional periodicals, avant-garde journals, little magazines, etc. On a methodological level, I have an active interest in socio-cultural history of art and architecture, as well as by the critical study of the historiography of modernism.

Lucile Cordonnier, The Spiritual Art of the Nabis (in progress)

Christa Nemnon, Eyes and Windows: Symbols of Vision in Surrealist Art (in progress)

Benjamin Peterson, Merrett's Maritimes: The Production of Architectural Knowledge in Negotiating a Nation (in progress)

Nancy Webb, In Search of the New Sensibility: Susan Sontag Writing on Art in the Sixties (2015)


My main research project focuses on the intersections of modernism and Christian (particularly Catholic) sacred art and architecture in postwar Canada, in the years leading up to Second Vatican Council and to the Canadian Centennial. I investigate how the boom in religious constructions was covered, both in terms of text and image, in the Canadian architectural press (in such publications as Canadian Architect, RAIC Journal and Architecture Bâtiment Construction), while looking at contemporary developments in other countries. Architects considered include Étienne-Joseph Gaboury, Douglas Cardinal, Roger D’Astous and Affleck, Desbarats, Dimakopoulos, Lebensold & Sise. My interest is focused, in particular, on the impact of liturgical and aesthetic renewal on the creation and decoration of various parish churches and monasteries throughout the country, at a time when certain members of the Catholic Church were promoting a "humanistic" social mission, ressourcement and a rethinking of Christian theology. I am also interested by the international exchanges that occurred during the war years, as many Europeans came to visit or work in Canada while in exile (well known examples include the Dominican friar Marie-Alain Couturier, editor of the journal L'Art Sacré, and the philosopher and Benedictine oblate Jacques Maritain).

Material Religion Initiative
(working group funded by Concordia's Centre for Interdisciplinary Studies in Society and Culture, with Drs. Jeremy Stolow and Hillary Kaell)
"In recent years, the study of religion has undergone an important shift, as a growing number of scholars foreground the role of diverse forms of media, technology, material culture, and embodiment in research on religious experiences, practices, affiliations, and forms of public-making. Such research has generated new bases for studying key dimensions of religious life -- such as ritual practice, communal identity, knowledge formation, or ecstatic experience - in local settings, both historically and today. This 'material turn' in the study of religion has also facilitated the re-evaluation of a range of phenomena not always classified as religious but that merit comparison, from magic and occultism to politics, theatre, art, science, consumer culture and popular entertainment. Bringing together Concordia and Montreal-based experts in a variety of disciplines, this working group will explore how 'material' approaches to the study of religion (broadly defined) inform individual research projects and also provide new opportunities for comparison and debate." 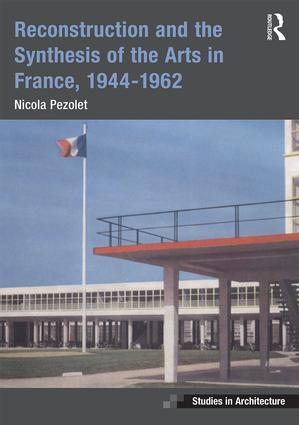 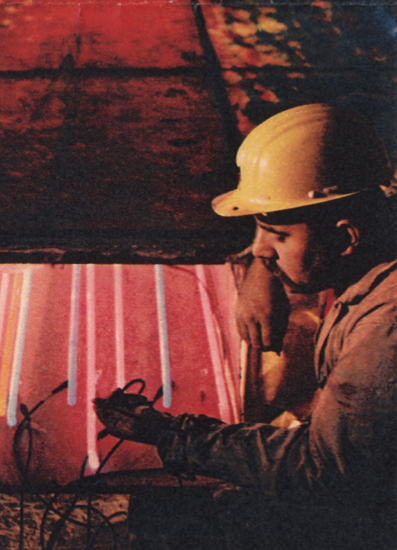 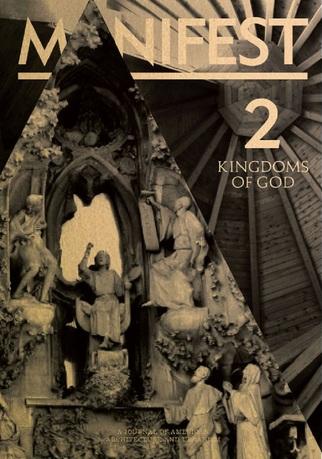 Reconstruction and the Synthesis of the Arts in France, 1944-1962 (Abingdon, Oxon/New York, NY: Routledge/Ashgate Studies in Architecture, 2017).