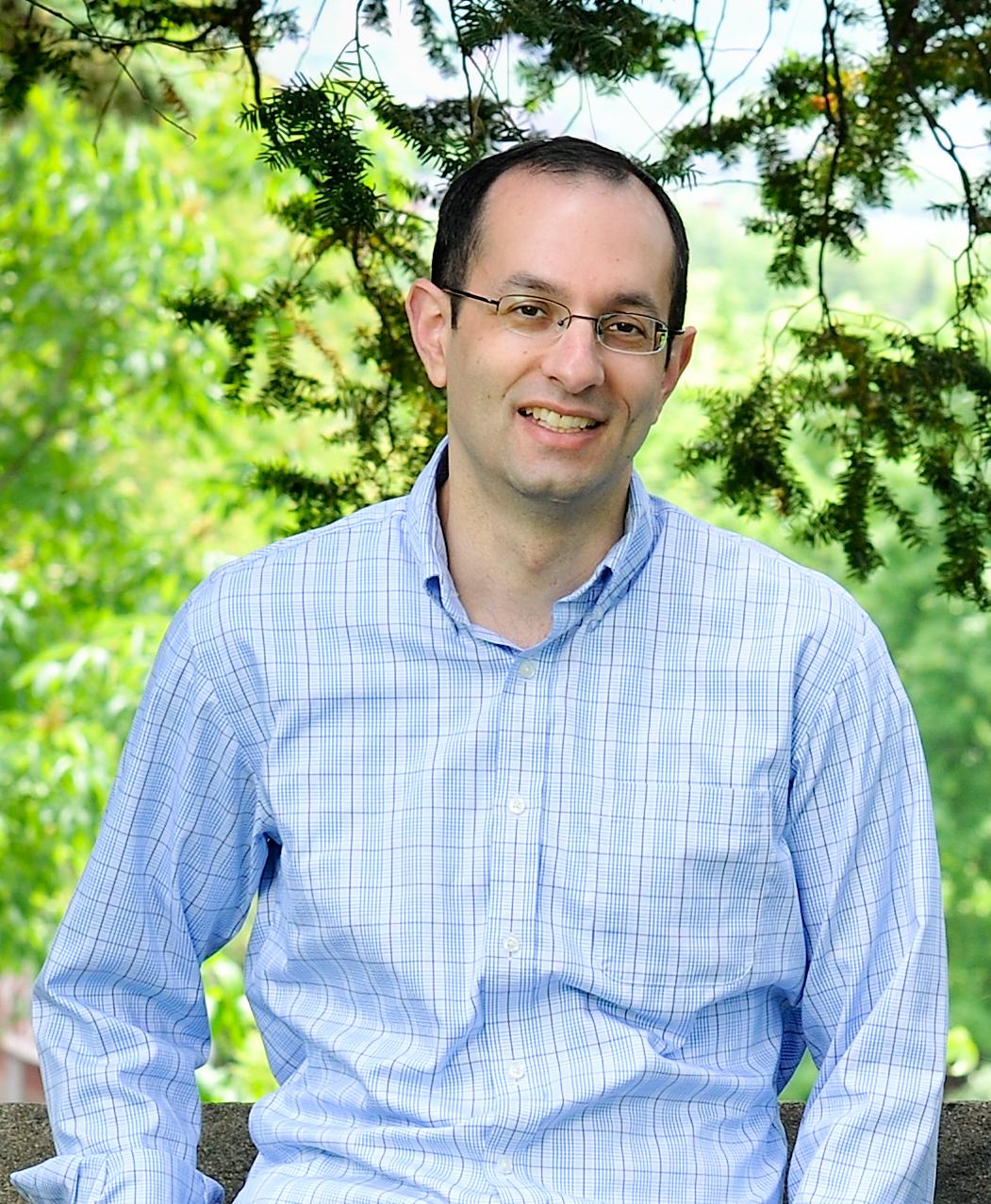 Methods in the Religions and Cultures (Fall 2021)

“Mishnah as Utopia,” in What is Mishnah?, edited by Shaye JD Cohen, David Stern, and Noah Feldman, forthcoming.

“Ritual in the Mishnah,” in Ritual in Judaism, ed. Oliver Leaman, Routledge, forthcoming

“The Complex Ritual Dynamics of Individual and Group Experience in theTemple, as Imagined in the Mishnah,” AJS Review 43,2 (November 2019):293–318

“Ritual Failure,Ritual Success, and What Makes Ritual Meaningful in the Mishnah,” in Religions Studies and Rabbinics, edited by Elizabeth Shanks Alexander and Beth A. Berkowitz, 158–72. New York:Routledge, 2017.

“The Tabernacle, the Creation, and the Ideal of and Orderly World,” http://thetorah.com/tabernacle-creation-and-the-ideal-of-an-orderly-world/
“Heresiology in the Third Century Mishnah: Arguments for Rabbinic Legal Authority and the Complications of a Simple Concept.” Harvard Theological Review 108 (2015): 508–529.

The Memory of the Temple and the Making of the Rabbis, University of Pennsylvania Press, 2012.
"Domestic Women: Constructing and Deconstructing a Gender Stereotype in the Mishnah." In From Antiquity to the Postmodern World: Contemporary Jewish Studies in Canada, edited by Daniel Maoz and Andrea Gondos, 38-61. Newcastle upon Tyne: Cambridge Scholars Publishing, 2011.