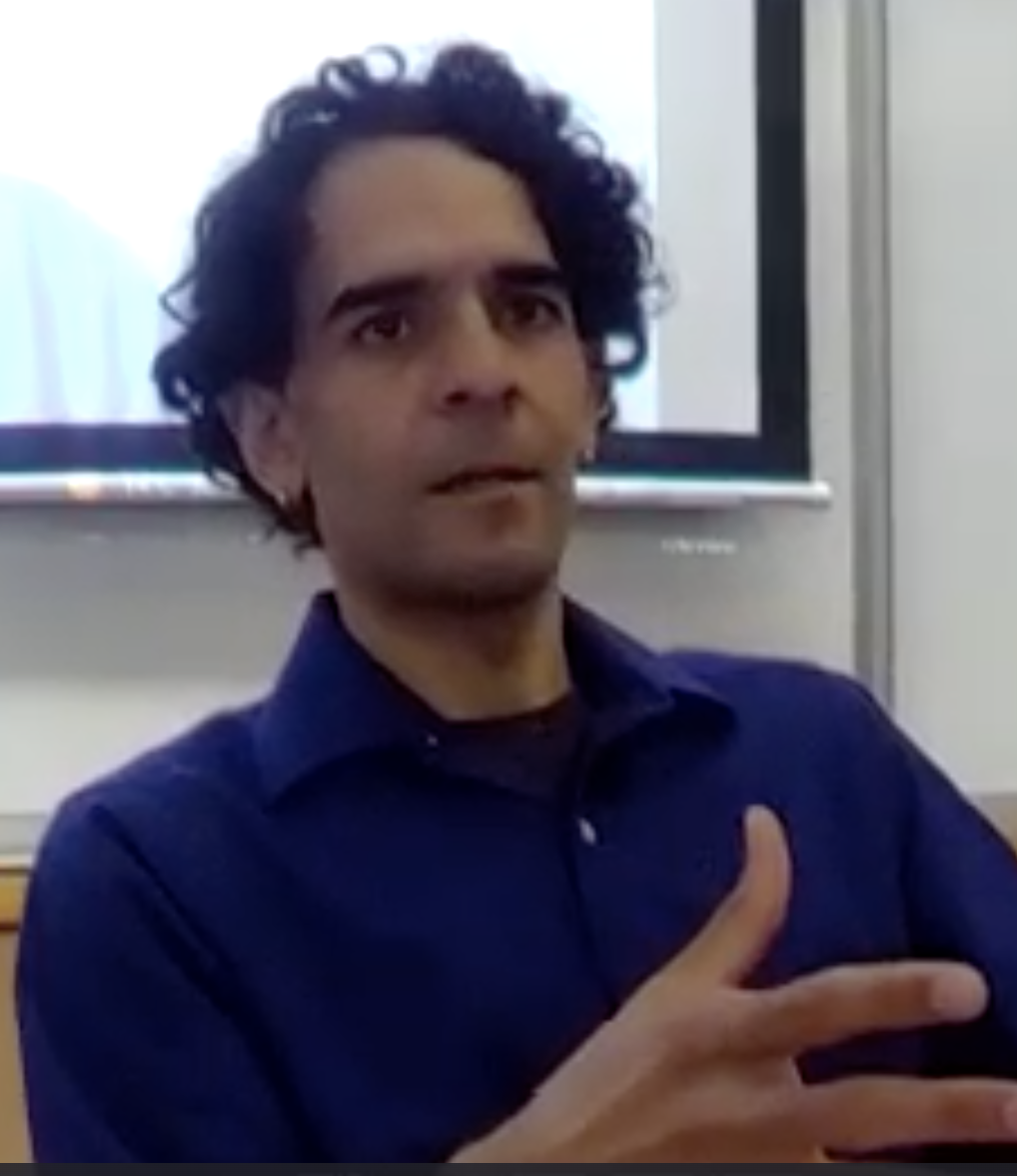 I work on the history of European philosophy from the seventeenth to the nineteenth centuries, especially in the German context. My main interests are in topics in metaphysics and philosophy of science. My primary research project (funded by a SSHRC Insight Development Grant) deals with the reception of Descartes in seventeenth- and early-eighteenth century German universities--a phenomenon sometimes called 'Cartesian Scholasticism'. I am tracing the development of theories of causation and substance through the confluence of Cartesian and Aristotelian ideas in the German scholastic tradition from Johann Clauberg (1622-65) to Christian Wolff (1679-1754). Of especial interest to me are the various attempts in this tradition to reconcile mechanistic and teleological forms of explanation. The project looks forward to (as well as back from) Kant.

A second research project concerns the philosophy of the human sciences in nineteenth- and early twentieth-century Germany. I am especially interested in Wilhelm Dilthey's (1833-1911) theory of historical science--its psychological foundations, its relation to natural scientific explanation, and its critical and empiricist underpinnings. The project aims to situate Dilthey's 'critique of historical reason' in the context of a) the emergence of new empirical sciences of human nature in nineteenth-century Germany, such as anthropology, sociology, and psychology; and b) contemporaneous currents in German philosophy to interpret the new scientific situation, such as positivism, idealism, materialism, and neo-Kantianism.

A third area of research interest is modern Islamic philosophy, especially Islamic reform movements in the South Asian context during the colonial period. Figures of particular interest to me are Chiragh Ali, Jamal-ud-din Afghani, and Muhammad Iqbal.

My main project currently is a monograph on German Cartesianism from Clauberg to Wolff.

In addition, I have several papers under review or otherwise in progress. Feel free to email me for drafts and/or abstracts of any of the following:

1. On Wolff's account of substance and force in his Latin works.
2. On Wolff's cosmology as an innovation in special metaphysics.
3. On Kant's account of reason in the Appendix to the Transcendental Dialectic.
4. On Dilthey's early account of historical method and historical evidence.
5. On Clauberg on divine creation, conservation, and concurrence.
6. On a debate in 19th-century Indo-Islamic philosophy on "naturalistic" versions of Islam.