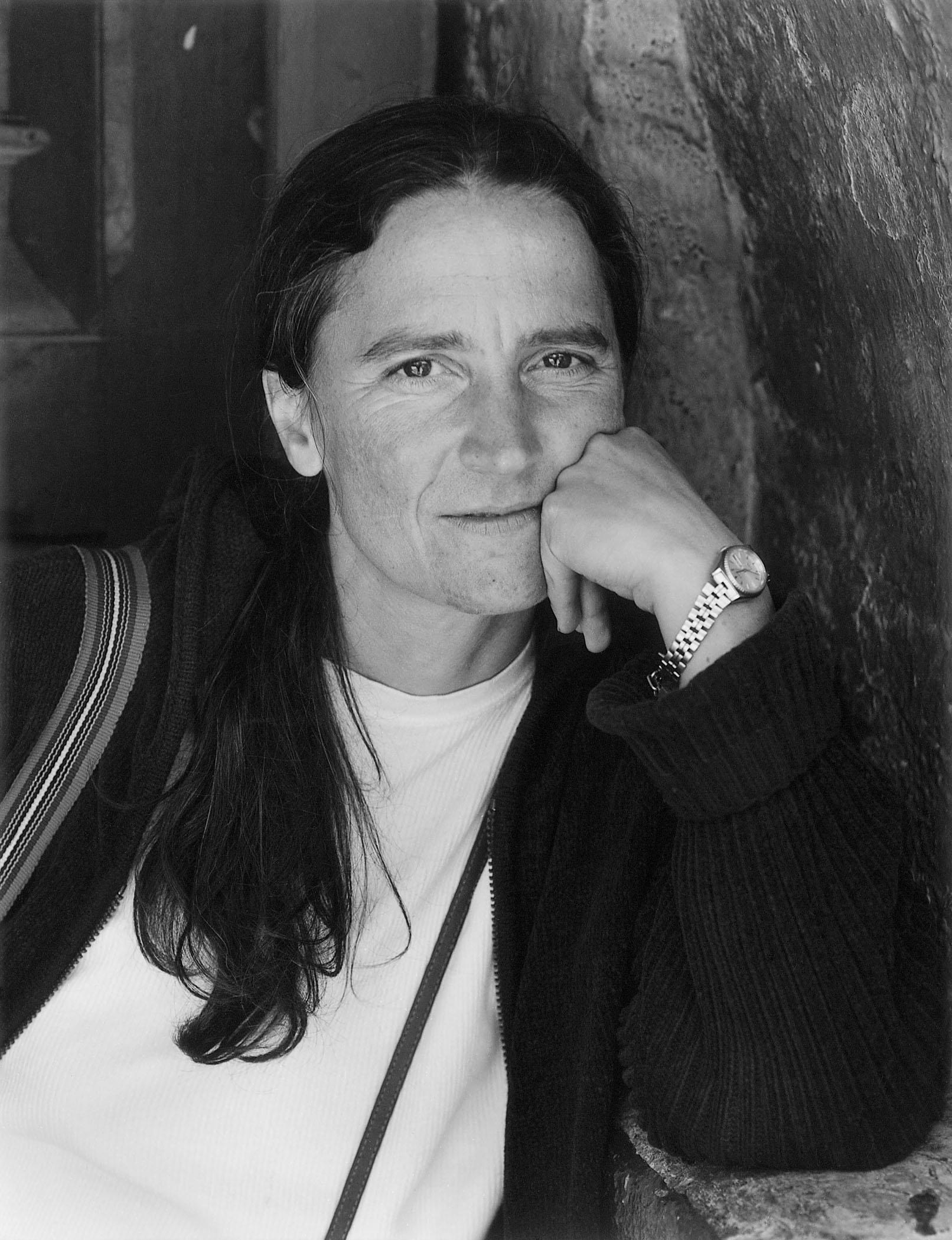 Born in Montreal, Mary Ellen Davis has lived in France and in Québec. After graduating in Film Production (Fine Arts, Concordia Univ.), she made two short films about a Montreal jazz musician, Nelson Symonds Jazz Guitarist and Nelson Symonds Quartet, while working at the NFB as post-production supervisor.

In the late 80s and all through the 90s, she spent a lot of time in Guatemala, where she filmed two 16mm documentaries, The Devil's Dream (1992) and Tierra Madre (1996). Both films denounce the profound injustices that plague the country, while honoring Guatemalan citizens and their cultures. They won several awards, as well as widespread recognition inside and outside of Québec.

Her third documentary filmed in Guatemala was released in 2001: Haunted Land, an exploration into historic memory, with Mateo Pablo, a now Montreal-based Chuj Maya who survived a 1982 massacre perpetrated by state troops: he travels back to the site, along with Daniel Hernández-Salazar, a Guatemalan photographer. This documentary also receives local and international recognition.

With the same inspiration, Davis directed Mexico: Dead or Alive (1996, a NFB production), about political violence and the fight for justice and democracy in that country.

Since 1997, Davis works part-time as co-programmer for the cinema showcase of Montreal's Festival international Présence autochtone.

In 2017, Davis led an audiovisual video workshop with women recently immigrated from Syria, mostly refugees, that led to a collection of mutual portraits they co-directed: Vies nouvelles, released in 2020