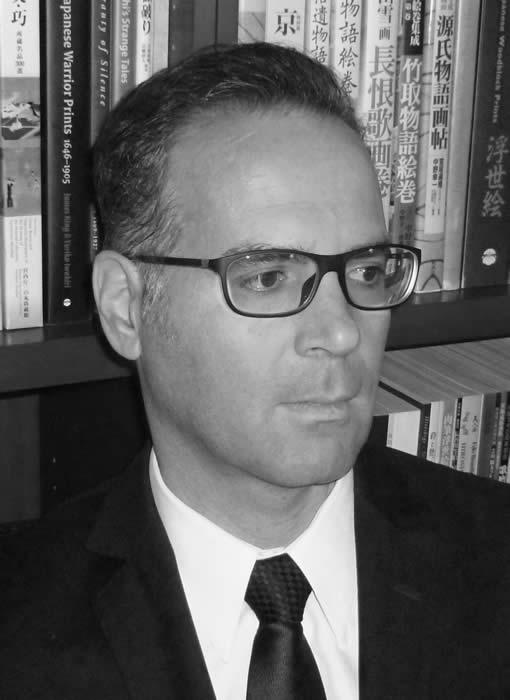 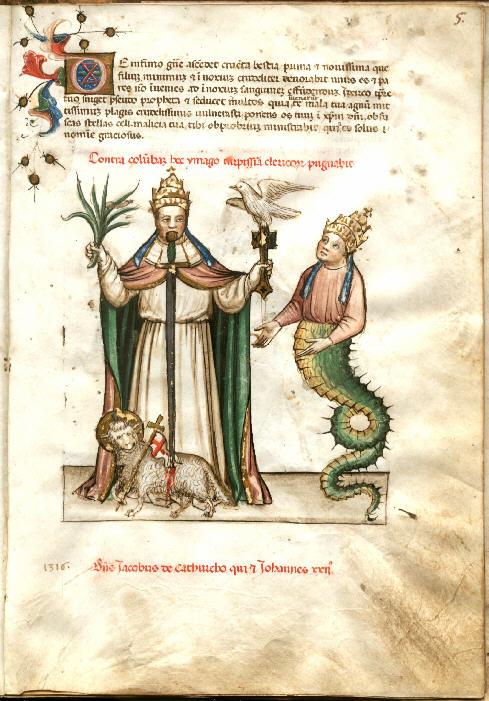 Dr. DiTommaso's research focuses on apocalyptic speculation in its aggregate -- from the biblical books of Daniel and Revelation through the mediaeval and Byzantine worlds to contemporary society and popular culture. He has authored or edited a dozen volumes and nearly 200 articles, book chapters, and other short studies.
Dr. DiTommaso's research has been supported by four major grants from the Social Sciences and Humanities Research Council of Canada (2004-07, 2007-11, 2011-16, 2018-23). He has also received grants and fellowships from the Vatican Film Library, the University of Chicago Library, the Herzog August Bibliothek, the Lilly Library (Indiana University), the Medieval Studies Library (University of Notre Dame), and the Hill Museum and Manuscript Library, where he was Nicky Carpenter Fellow in Manuscript Studies. In 2019 Dr. DiTommaso was awarded the Bibliographical Society of America - Pine Tree Foundation Fellowship in Hispanic Bibliography.
Dr. DiTommaso's current SSHRC grant focuses on the Medieval Antichrist tradition. Other major research projects include the post-classical Sibylline texts and traditions; the Latin texts and traditions of the Apocalypse of Pseudo-Methodius (with James Palmer); and contemporary apocalyptic fiction.

Dr. DiTommaso has co-organised three conferences in Canada funded by SSHRC conference and workshop grants, as well as conferences in Israel, Italy, and the United States. In June 2020 he co-organised one of the first full-blown online conferences since the global pandemic lock-down, the Enoch Seminar on "Conceptions of Evil in Early Judaism and Early Christianity." Dr. DiTommaso is also co-director of the "Through a Glass Darkly" Symposium on Apocalyptic, with Colin McAllister, now in its seventh year.