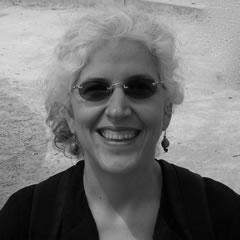 Ivana Djordjević studied English and music at the University of Belgrade, where she subsequently taught in the English Department while working as a freelance translator. After moving to Canada she completed her doctoral studies at McGill University, held a postdoctoral fellowship at the University of Cambridge, and was an Assistant Professor at Dalhousie University, before she joined the Liberal Arts College in 2006. A medievalist by specialization, she teaches courses in pre-1900 Western literature and philosophy. In addition to co-editing two books and publishing a number of articles, she has presented her work at a number of scholarly conferences. Her research interests include medieval romance, Chaucer, Anglo-Norman literature, the relationship between history and literature in the Middle Ages, and the history and theory of translation.