Ingrid Bachmann is an interdisciplinary artist who explores the complicated relationship between the material and virtual realms. Bachmann uses redundant as well as new technologies to create generative and interactive artworks, many of which are site-specific.

She has exhibited her work nationally and internationally in exhibitions and festivals in Canada, Europe, the United States, Asia, and Latin America including the 11th Havana Biennal (2012), Manifestation International d'art 6, Quebec (2012), Lab 30, Augsburg (2010), and the Southern Alberta Art Gallery (2010).

She has also made contributions as an editor and writer; she is the co-editor of Material Matters (YYZ Books, 1998, 1999, 2011) and has contributed essays to several anthologies and periodicals including The Object of Labor, MIT Press 2007. She has given invited talks at such venues as the Banff Center for the Arts, ISEA (The International Symposium of Electronic Arts), Goldsmiths College (University of London), University of Wollongong, Australia, and the University of Maryland at Baltimore, The School of the Art Institute of Chicago, among others.

She is currently an Associate Professor and Graduate Program Director in the Studio Arts Department at Concordia University in Montreal, Canada. She is also a founding member of Hexagram: Institute for Research and Creation in the Media Arts and is the Director of the Institute of Everyday Life. 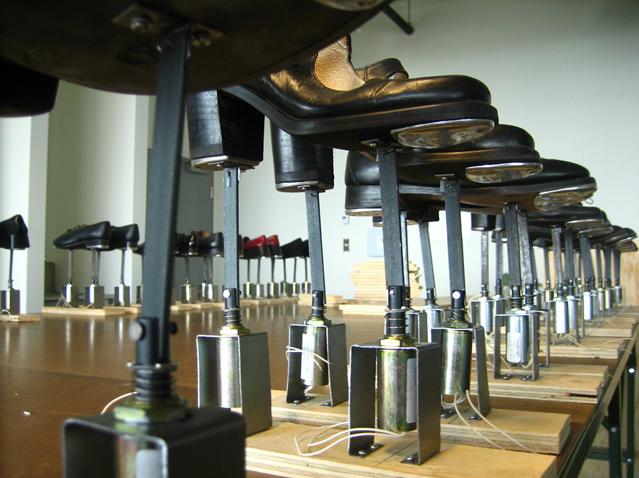