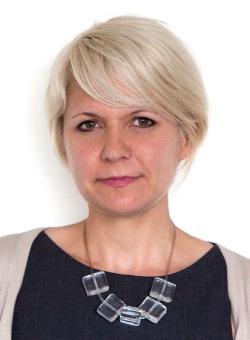 Haidee Wasson's published work concentrates on cinema but explores the broader relations among moving images, technology, art, and culture. Her recent work focuses on portable film technologies, with a particular interest in the ways that the museum, industry, and the military have provided platforms for new ideas about, and uses of, cinema. Her latest book Everyday Movies (University of California Press, 2021) is the winner of the prestigious Katherine Singer Kovacs "Best Book" Prize, awarded by the Society for Cinema and Media Studies. This book was also a shortlisted finalist for the Krasna Kraus Award for Best Book in Film Studies. Everyday Movies examines the history of portable film projectors and their importance for expanding what films look like, how they have been seen, what they were for, and why we watch them. This book, in particular, argues that portable projections have long overshadowed movie theaters in number, scale and scope, serving as the site wherein the vast majority of movies have been encountered throughout the 20th Century. Small projectors helped to make movies a normalized element of everyday life, and hence far more than occasional events marked off by big-screen magic. Small-gauge film formats enabled a radical diversification of film languages, from non-fiction to experimental, from science films to pornography. She lectures internationally on these and other subjects. She is currently working on several projects related to the 100-year history of 16mm film (1923 - 2023) and other small film formats.

Dr. Wasson has won numerous awards and research grants including Doctoral, Post-Doctoral and Faculty grants from the Social Sciences and Humanities Research Council of Canada, the Fulbright Foundation, and the McKnight Landgrant Foundation. In 2015, she was named a University Research Fellow, Concordia University.  In 2017, she was awarded the distinguished Service Award from the Society for Cinema and Media Studies as well as the Provost's Circle of Distinction Award, Concordia University, for her career accomplishments. She was won five national and international prizes for her scholarship.

She previously taught in the Cultural Studies and Comparative Literature Department, University of Minnesota and in the Visual and Environmental Studies Program, Harvard University.

Dr. Wasson's previous work has similarly probed the uses of cinema beyond the movie theatre.  Cinema's Military Industrial Complex (2018, University of California Press, co-edited with Lee Grieveson), for instance, addresses the long and complex role that the American military has played in developing and implementing film technologies, and otherwise integrating filmmaking and watching into its operations. Her award-winning book Museum Movies (UC Press, 2005) examines the importance of the modern art museum for ideas and practices of cinema. She also co-edited (with Dr. Lee Grieveson) a collection of essays that explores how film came to be thought of as a university-based activity and source of knowledge, Inventing Film Studies (Duke UP, 2008); and (with Dr. Charles Acland) the award-winning Useful Cinema (Duke UP, 2011), a book about the enduring and dynamic functions and form that films have taken beyond the movie theater. Dr. Wasson also co-edited an innovative book series (with Dr. Lee Grieveson) for the BFI devoted to exploring international cultural histories of cinema: www.palgrave.com/bfi/culturalhistories.asp.

She also founded and served as project-lead for Fieldnotes, an oral history project run under the aegis of the Society for Cinema and Media Studies (SCMS) to explore the history of film, television and moving image study by way of interviewing key figures who have  shaped that field. Click here to listen to and/or watch interviews with Thomas Elsaesser, Tom Gunning, Linda Williams, Laura Mulvey, Mary Ann Doane and fifty other formative scholars. (https://cmstudies.site-ym.com/?page=fieldnotes)

Dr. Wasson is also active in academic service, having worked as Graduate Program Director, Area Head (Film Studies – School of Cinema), and Associate Dean of Research (Faculty of Fine Arts). She has also served on Faculty Council (Fine Arts), Senate (Concordia University) The Board of Governors (Concordia University) and as an elected member of the Executive Board of the Society of Cinema and Media Studies. 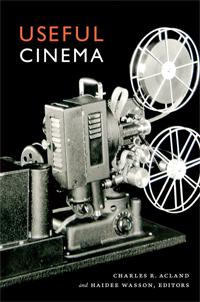 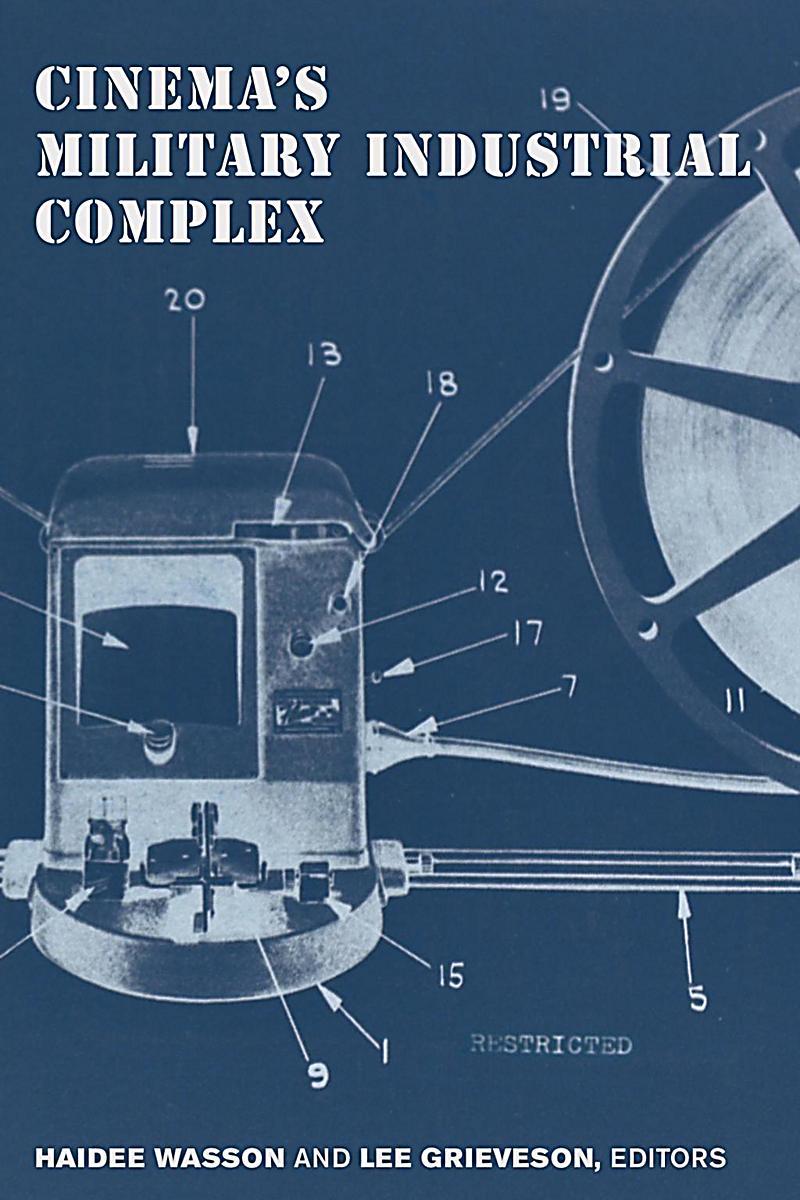 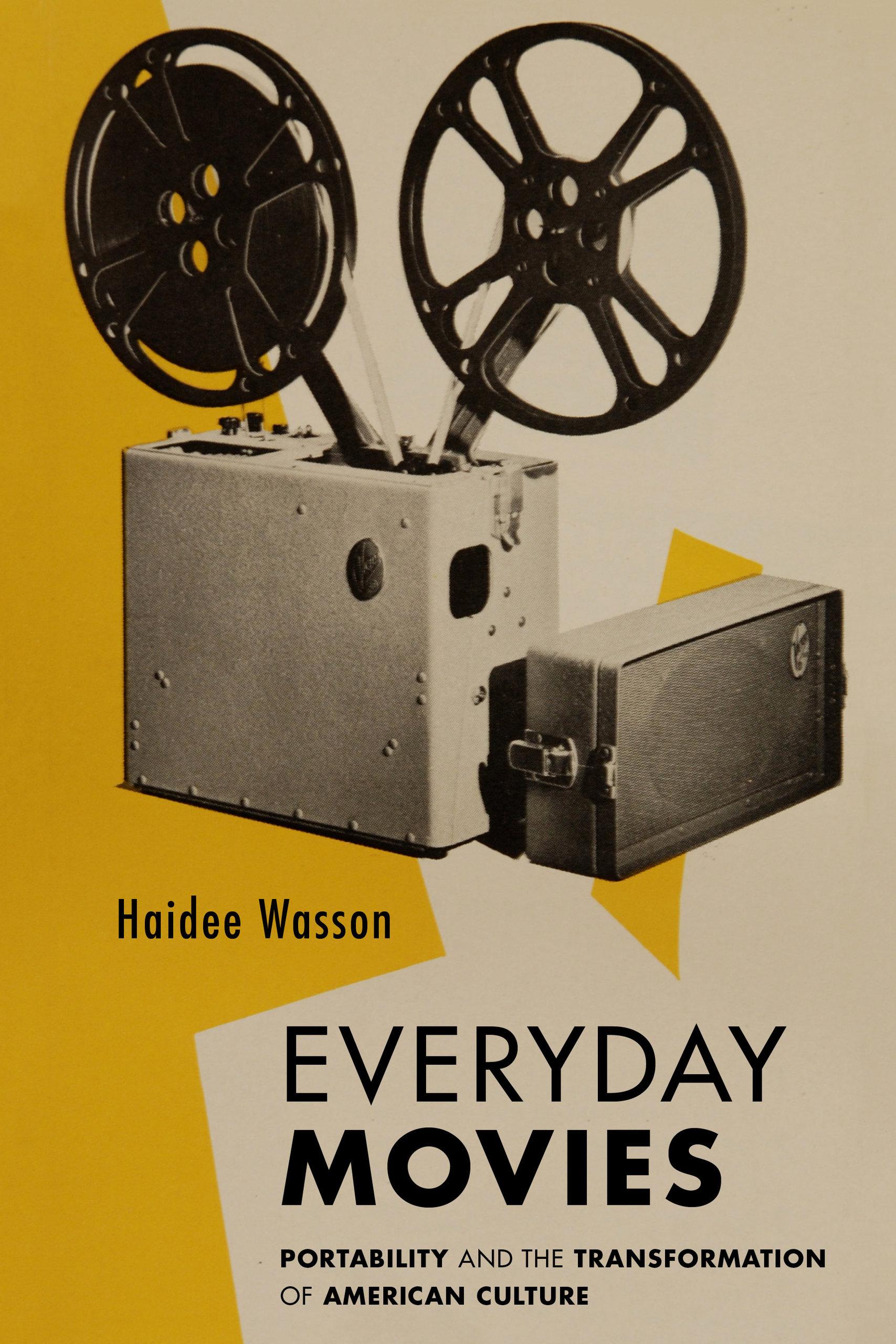 “Researching Film Formats: The Quick Search and Slow Scholarship” for The ARCLIGHT Guidebook to Media History and the Digital Humanities (Reframe Books: 2016) (www.projectarclight.org)