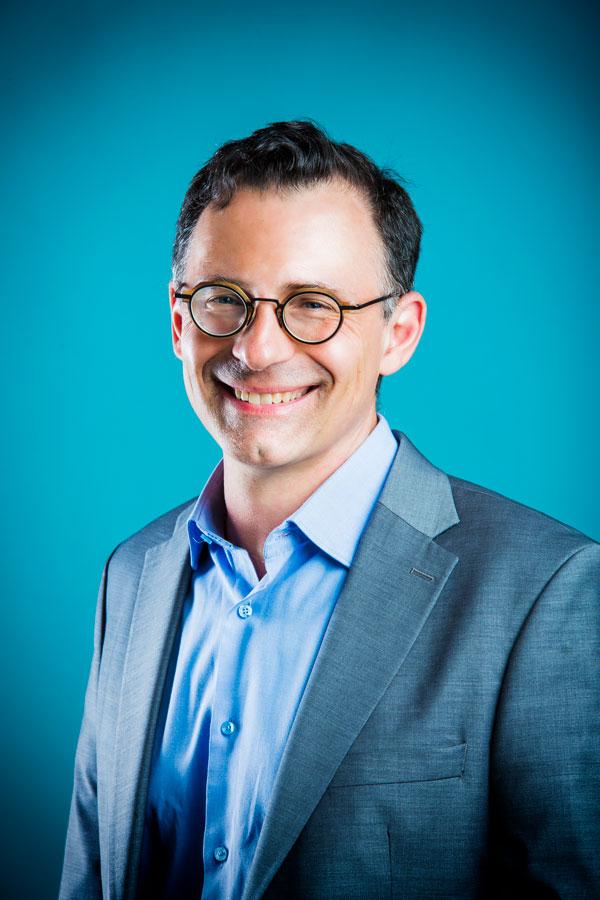 Eric Buzzetti joined Concordia University as a full-time member in 2000. After teaching for almost two decades at the Liberal Arts College, he joined the department of Political Science in 2019. His primary field of expertise is classical political philosophy. He is the author of Xenophon the Socratic Prince: The Argument of the Anabasis of Cyrus (Palgrave Macmillan, 2014). He has also published papers on Plato, Xenophon and Leo Strauss. His teaching covers the entire history of political philosophy from classical Greece to the Renaissance and from the Enlightenment to Postmodernism. In 2020, Professor Buzzetti held the position of Carl Friedrich von Siemens Scholar in Residence at the Carl Friedrich von Siemens Foundation (Munich, Germany). He is currently writing a book on Strauss's recovery of the political philosophy of Xenophon.