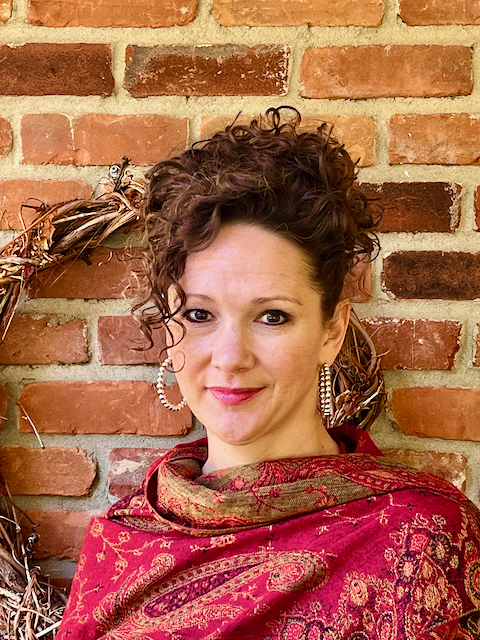 Professor Daniel-Hughes’ research has contributed to the study of body, gender, and sexuality in Roman antiquity, the historiography of ancient Christianity, and sex work in Christian contexts (ancient and contemporary). Current research examines the historical roots of present-day evangelical women’s efforts to eradicate what they deem a global crisis of sex trafficking. Author of The Salvation of the Flesh in Tertullian of Carthage: Dressing for the Resurrection (Palgrave 2011), she has co-edited volumes, written numerous chapters and journal articles. Professor Daniel-Hughes’ work has appeared in Biblical Interpretation, Journal of Early Christian Studies, and Studies in Religion. Winner of two university teaching awards, she is also passionate about teaching and mentorship.

She holds a ThD in Christian Origins and M.Div from Harvard University as well as MA in Religions Studies and BA in International Affairs from Florida State University.

“The Apostle of Failure: Queer Refusal, the Corinthian

Letters and Paul’s Unflattering Characterization in the Acts

“Tertullian of Carthage and the Fantasy Life of Power: On

Martyrs, Christians, and Other Attachments to Juridical

The Salvation of the Flesh in Tertullian of Carthage: Dressing for the Resurrection. New York and London: Palgrave/Macmillan Press, 2011.