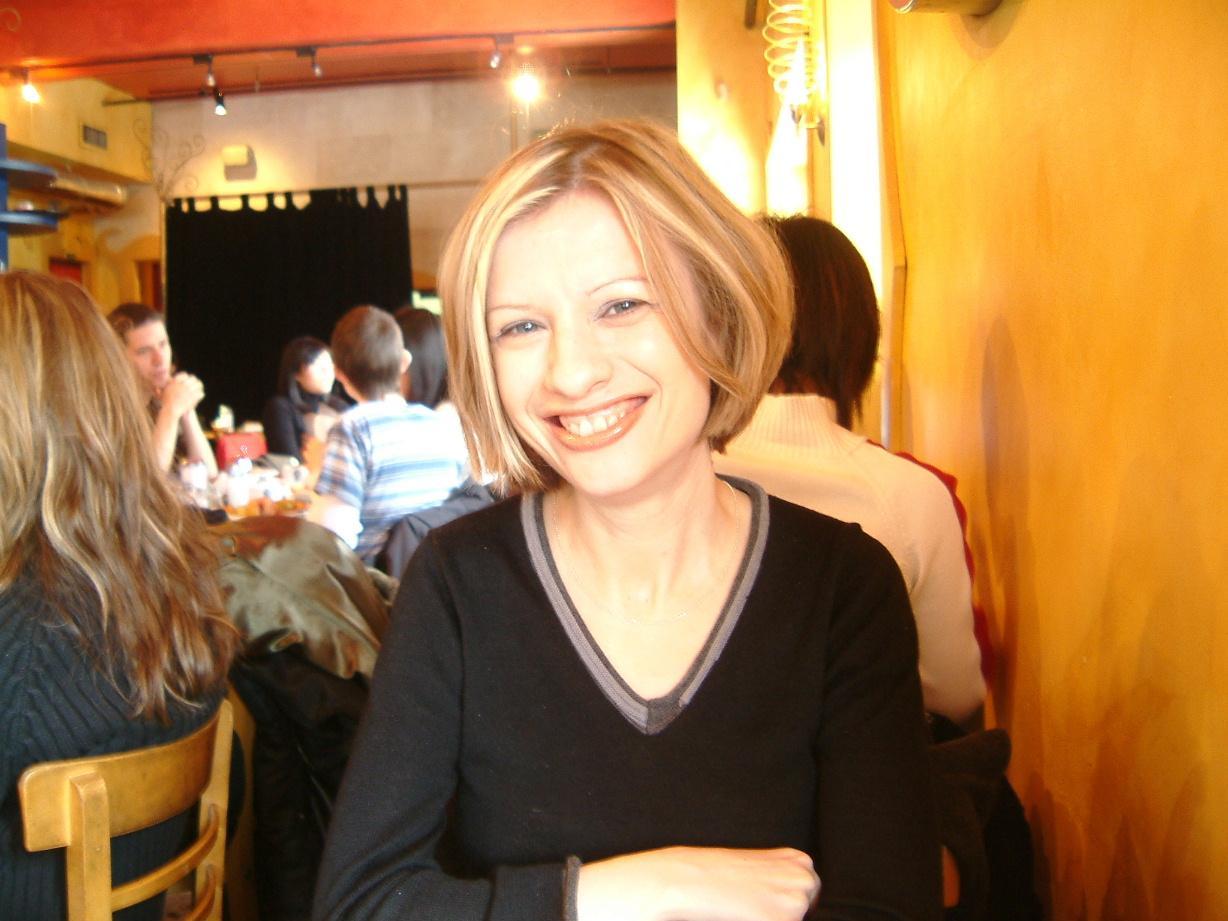 Recently I was a member of the EC FP-7 ENRI-East research project at the University of Aberdeen (Scotland), investigating changes in minority identities in Eastern European countries, including Ukraine, after the eastwards expansion of the EU in 2004.