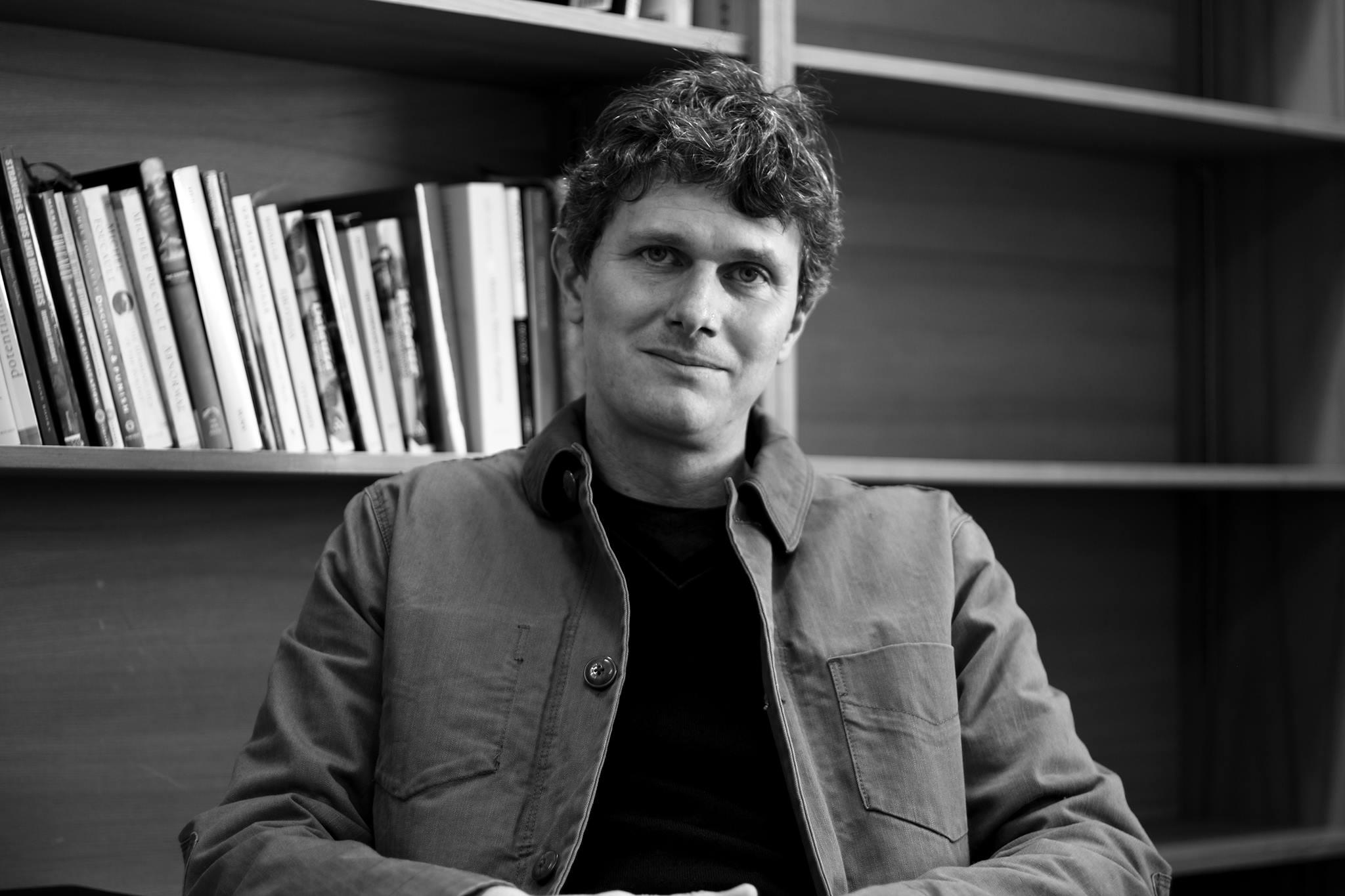 SOCI 650: Law and the Irrational

The Brake lab examines how natural fluctuations in ovarian hormones across the estrus cycle in rats affect normal brain function and plasticity. There are two lines of research currently being carried out in the lab:

Natural fluctuations in ovarian hormones such as estrogen were once thought to only play a role in sexual behaviors. Now it is well established that they play a critical role in certain types of cognition as well. One example of this is the cognitive strategy used to solve a maze for a reward. When estrogen levels are lower, females tend to use a "response" strategy whereas when the levels are higher, they tend to use a "place" strategy to find a reward. These two strategies are influenced by two different areas of the brain; the dorsal striatum and the hippocampus, respectively. Research in the lab explores how estrogen affects underlying dopamine transmission to influence cognitive strategy.

Schizophrenia is a complex disease that presents differently in men and women. Women tend to have a relief of symptoms during pregnancy (when hormones are elevated), while others may develop the disease following menopause (when ovarian hormones decrease). Moreover, women respond to antipsychotic medication differently from men. This suggests a role for estrogen and other ovarian hormones in the symptomology and treatment response to schizophrenia. We are examining how estrogen influences dopamine transmission in areas linked to the disease and how antipsychotic drug effects may be influenced by estrogen.