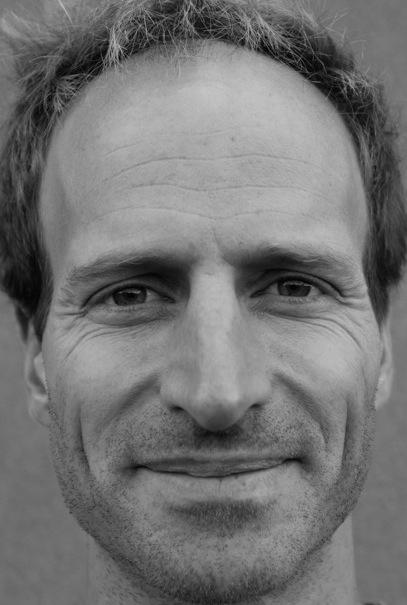 Dr. Schneider’s research focuses on the politics of development with a geographical focus on sub-Saharan Africa. His book, Government of Development: Peasants and Politicians in Postcolonial Tanzania (Indiana University Press, 2014), asks what drives state officials to force development projects on resisting “beneficiary” populations. His analysis of the Tanzanian state’s 1960s and 1970s campaign to settle the country’s rural population in socialist villages traces the discourses and practices that authorized state officials to direct the lives of peasants – by coercive means if necessary. The book shows that the practices constituting this project’s mode of government far exceeded political elites’ pursuit of their own narrow interests, the go-to explanation for many accounts of similar instances of authoritarian rule and developmental failures in Africa and beyond.

Along with Drs. Manning (Concordia, Political Science) and Ivaska (Concordia, History), Dr. Schneider is currently developing a research project on Chinese-African relations. In addition to this academic work, he has also consulted for Oxfam America and the UNDP.

“The Sirens’ Call of Relative Gains Concerns: A Critical Analysis of Their Presumed Rationality in the Prisoner’s Dilemma.” International Interactions 29(2), 2003: 111-142.