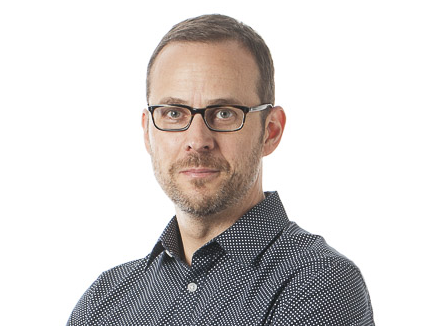 Dr. Mayer specializes in comparative politics and political ethnography. His research deals with social movements, labor politics, and state-society relations in Latin America, with a particular emphasis on Brazil and Mexico. Dr. Mayer’s current work focuses on: the manner in which people organize to advance their labor and social rights; the sociopolitical impacts of precarious and informal economic contexts (namely insecurity, marginalization, poverty, and violence); and on actor as well as governmental strategies designed to address the problematic consequences of labor precarity and informality. Dr. Mayer’s research has been published among other things in refereed academic journals such as: the Journal of Politics in Latin America, the Bulletin of Latin America Research, the Journal of Social Policy, the Journal of Iberian and Latin American Studies, and the Canadian Journal of Latin American and Caribbean Studies.

Furthermore, Dr. Mayer is co-founder and Executive Board Member of the RELAM (le Réseau d’études latino-américaines de Montréal, the Latin American Studies Network of Montreal,http://www.relam.ca/). He is also a member of Concordia University's Lab for Latin American and Caribbean Studies (LLACS, http://www.llacs.ca/home.html). In addition, Dr. Mayer is a member of the Advisory Board of the Centre d’études et de recherches sur le Brésil (CERB, affiliated with UQAM, https://unites.uqam.ca/bresil/), as well as Faculty Member of the Institute for the Study of International Development (ISID, affiliated with McGill University, https://www.mcgill.ca/isid/institute-study-international-development).