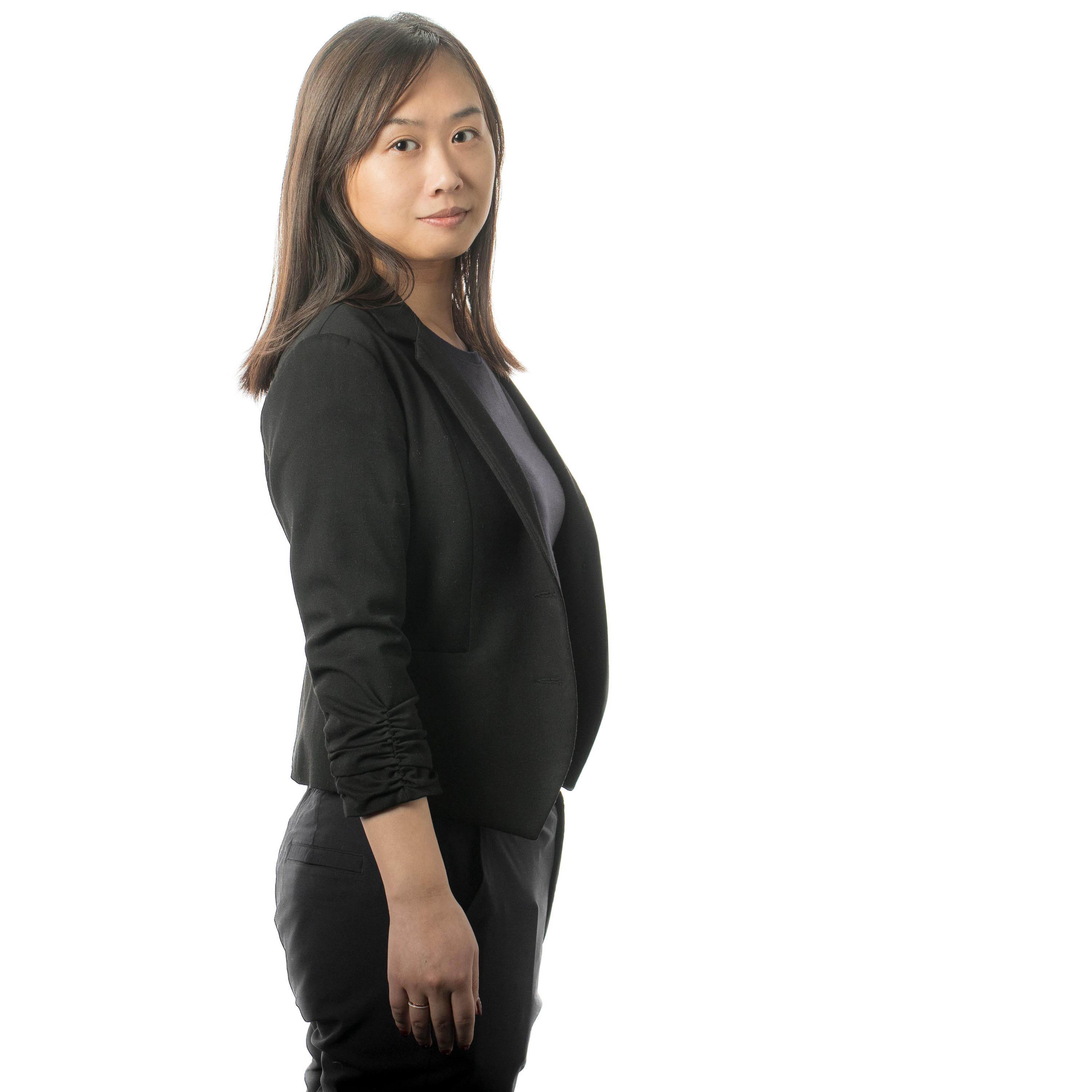 I am an Assistant Professor of Philosophy at Concordia University in Montreal, Canada. My work focuses on moral emotions such as sympathy, empathy, shame and related topics such as moral progress/discovery. I am particularly interested in understanding the role emotions (qing) play in moral deliberation, moral perception, and moral motivation in Chinese philosophy and moral psychology.

My work has appeared in journals such as Dao, Philosophy Compass, Comparative and Continental Philosophy, and the Journal of Chinese Philosophy. Here is a story on the Global and Mail on my study on the cultivation and expression of emotions in public lives.

Before joining Concordia’s faculty, I was a research fellow at the Institute for the Study of Human Flourishing at the University of Oklahoma. I have held teaching positions at Seattle University and Washington and Lee University.

Besides my research, I do freelance translation on topics that interest me. For example, my translation of Neil Gaiman's Norse Mythology is one of the most popular books on amazon.cn in 2019 in China.

I am currently working on a few projects on empathy/sympathy, shame, honesty, as well as Confucian ethics in general. For my publication and draft papers, see the publication section.

Moral Motivation in Mencius Part 2—When one burst of anger brings peace to the world,” Philosophy Compass. 2019; 14:e12614. Link

Empathy for non-kin, the faraway, the unfamiliar, and the abstract—an interdisciplinary study on moral cultivation and a response to Prinz. Dao: A Journal of Comparative Philosophy. 2018. 17.3: 349-362. Link

Between Nature and Person: What the Neo-Confucian Wang Fuzhi Can Teach Us About Ecological Humanism, Comparative and Continental Philosophy. 2018;10.3. Link