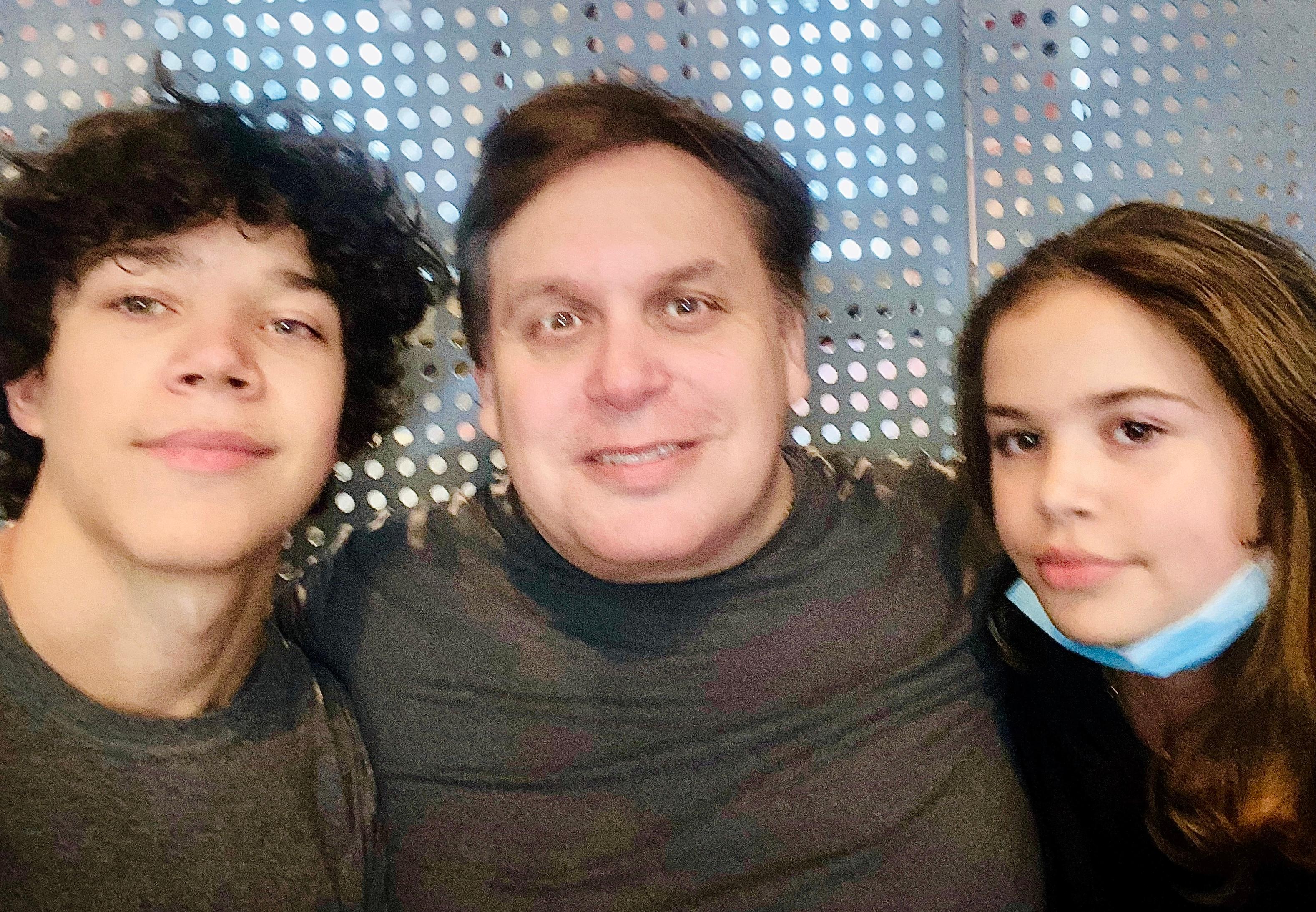 Aaron Derfel is the Montreal Gazette's medical reporter, specializing in investigative and narrative journalism in a more than 30-year career that has taken him across North America. He is a three-time finalist of the National Newspaper Awards, and in 2021 he won a Canadian Association of Journalists Award for his reporting on the COVID-19 pandemic in Quebec.

Mr. Derfel's 2020 investigation into the horrific living conditions at the Résidence Herron nursing home earned the Grand Prize of the Prix Judith-Jasmin — Quebec's highest journalism accolade. The same exposé was nominated for a Michener Award for meritorious public service journalism — considered "Canada's own Pulitzer Prize." Quebec Coroner Géhane Kamel publicly thanked Mr. Derfel during her inquest into the deaths at the Herron, suggesting that his reporting probably saved lives.

In 2018, Mr. Derfel garnered a National Newspaper Award citation of merit in the investigations category for a four-part series exposing how budget cuts caused a spike in violence against staff and patients at the Montreal General Hospital. The series resulted in major security improvements. In 2009, Mr. Derfel was honored with the Media Award for Health Reporting by the Canadian Medical and Nurses' Associations for an in-depth feature on the over-prescription of anti-depressants.

Mr. Derfel reported extensively on the COVID-19 pandemic, writing a daily Twitter thread that was followed by people from around the world, including by tens of thousands of Canadians — making a "Best of Montreal" list by Cult MTL as well as being nominated for a U.S. Data Hero Award. He has also served as a consultant to Telé-Québec for a documentary on growing privatization of medicine, and taken part in panel discussions on public health policy.

A graduate of the Journalism Program at Concordia, Mr. Derfel has taught at the university since 2001, focusing on access-to-information requests, court records and financial reporting, among other subjects. His non-fiction narrative of the trauma response to the 2006 Dawson College mass shooting was selected for the book, The Bigger Picture: Elements of Feature Writing. 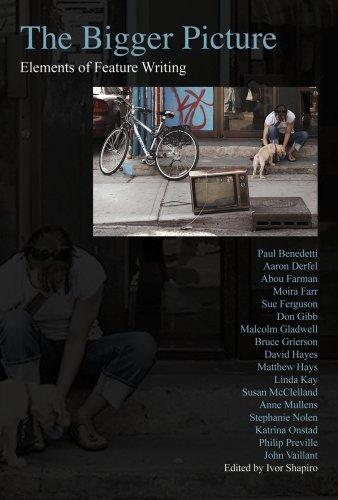 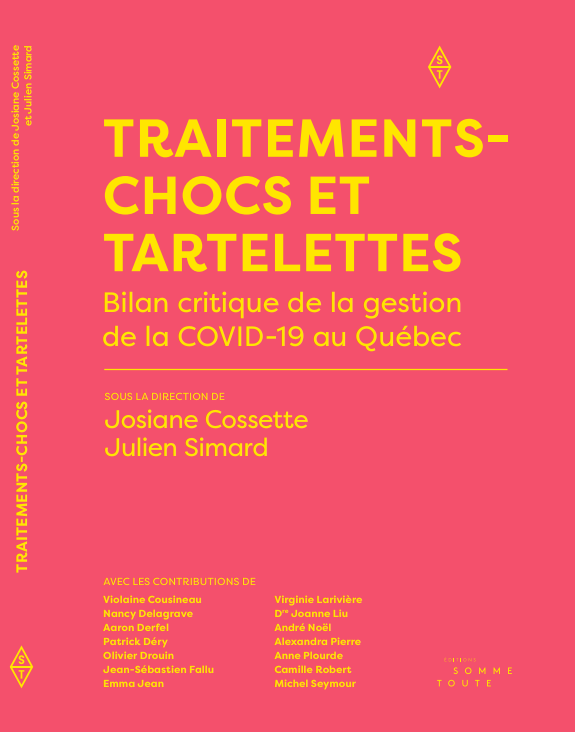