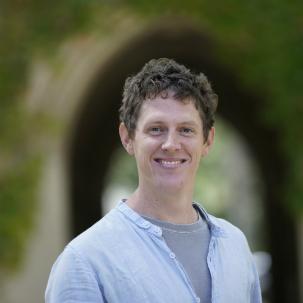 Máirtín is from Navan, County Meath, in Ireland. He holds a Postgraduate Diploma in Translation and Editing from the National University of Ireland, Maynooth, and a PhD from Trinity College, Dublin. As well as serving as editor for the Irish literary journal Comhar and the peer-reviewed academic annual Comhar Taighde, he has held positions in the National University of Ireland, Galway; University College, Dublin; and the University of Toronto. He was appointed Assistant Professor of the Irish Language and its Cultures in 2020.

Máirtín is interested in modern literature in its widest sense. He has published academic essays on violence and humour in fiction, ethical criticism, community theatre and children's literature, among other things; his work has appeared in periodicals such New Hibernia Review and The American Journal of Irish Studies, and in edited volumes such as The Palgrave Handbook of Contemporary Irish Theatre and Performance and Úrscéalta na Gaeilge [The Novels of the Irish Language].

His first monograph, Titley (2019), examines the work of the foremost contemporary writer of the Irish language and was shortlisted for the Oireachtas Book of the Year award.

Currently, Máirtín is working on a research project on the ethics and the internationality of translation in minority languages, with a focus on Irish.

He welcomes prospective graduate and post-doctoral students who share any of his interests, in particular those interested in Irish-language material.

Máirtín is also a creative writer, with poetry and short stories published in literary journals Comhar, The Stinging Fly, Poetry Ireland Review and Gorse. A number of his poems feature in the anthology Calling Cards (Gallery Press, 2019), with translations by Paul Muldoon.

Recently, a bilingual edition of his poem 'Cumhdach' [Shrine] was published as a limited edition letterpress chapbook by Kelly Library in the University of Toronto.

He is currently working on an Irish-language detective novel. 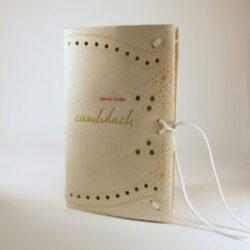 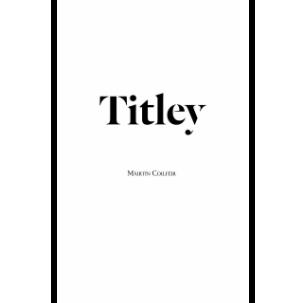 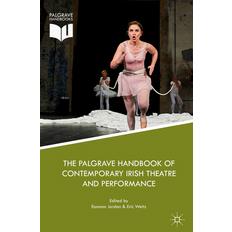 Máirtín has presented papers and guest lectures at conferences in Europe and North America, including ACIS, EFACIS, IASAIL and the Harvard Celtic Colloquium.

In 2018 and 2019, he organised two international conferences, in conjunction with Notre Dame University, on modern Irish writing. They were held in Kylemore Abbey, County Galway, and Spiddal, County Galway, respectively, and their proceedings are currently being edited for publication.

Máirtín acts as a peer-reviewer for academic publications on modern Irish literature. He is also a member of the Advisory Board of the Irish-language research journal Comhar Taighde.