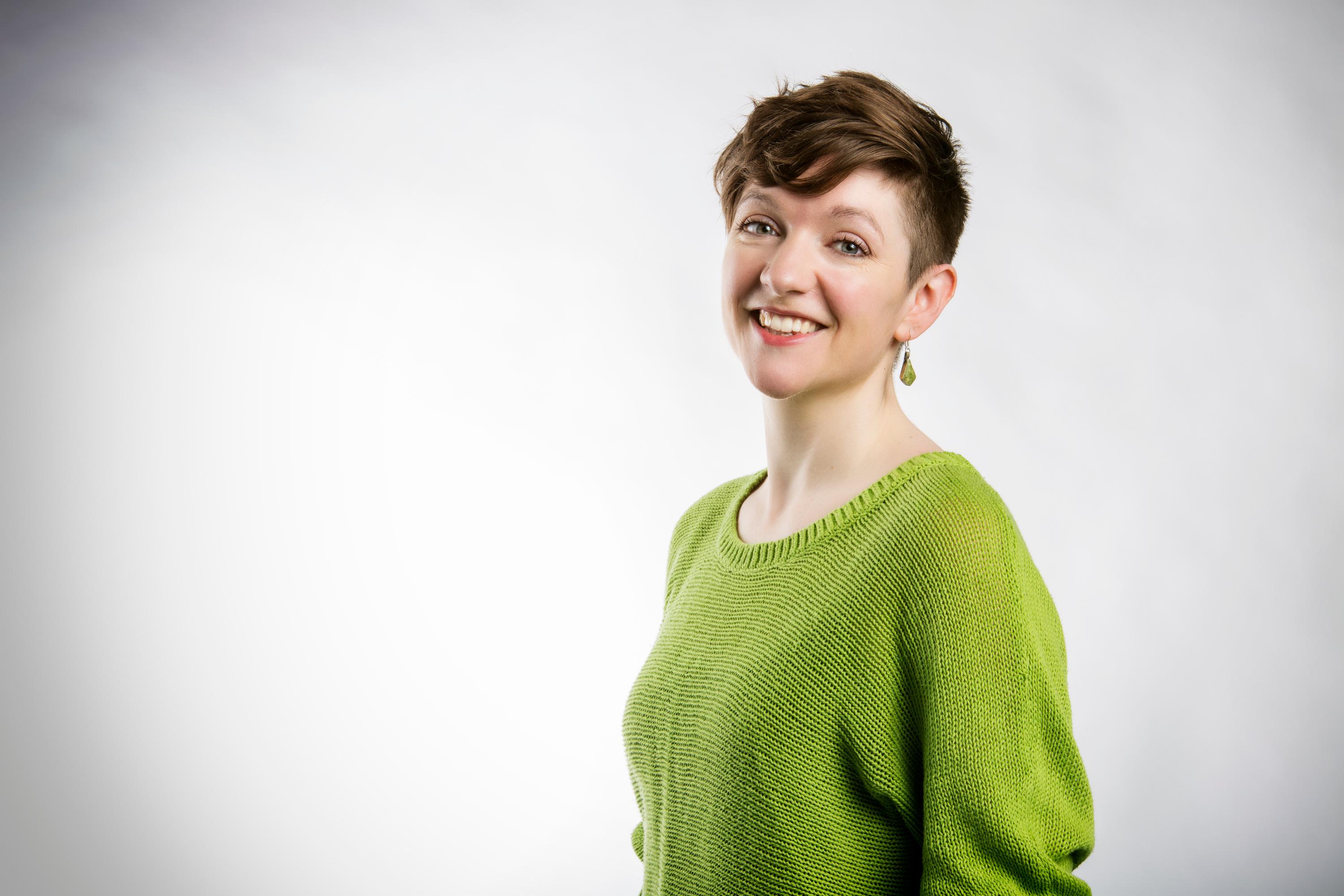 Following my PhD, I spent a year working as a postdoctoral research assistant on the Indigeneity in the Contemporary World project, and retain a keen interest in first nations, aboriginal and indigenous art and politics.