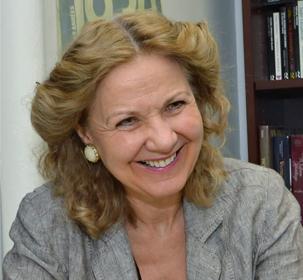 Professor Schade has written a number of articles on the German bourgeois feminist movement and on women involved in right wing groups prior to the Nazi seizure of power. She published an eight volume bibliography (co-edited with the late Keith Lowther) entitled Gender Balancing History: Towards an Inclusive Curriculum, and a book entitled Ein weibliches Utopia: Organisationen und Ideologien der Madchen und Frauen in der burgerlichen Jugendbewegung, 1905-1933. Her current work involves the social history of a factory and factory town in Hessen as well as small sustainable enterprises and regional community building.  She will be revisiting the German Youth Movement in order to explore the connections between current German reform movements and those of the Weimar era.

Dr. Schade is currently serving as Principal of Loyola College of Diversity and Sustainability .