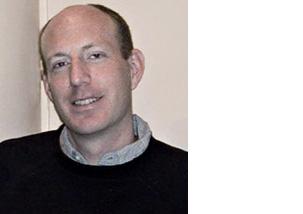 Gavin Taylor is a Senior Lecturer in the History Department at Concordia University.  He studies in colonial North America, specializing in aboriginal-settler relations and the origins of treaty-making in New England, New France and New Netherlands.  Taylor received his Ph.D. from the College of William and Mary, and has also worked as a journalist.  He is currently writing a textbook for Oxford University Press provisionally titled Two Roads to Heaven: A History of Native-Settler Relations in North America.  He has taught a broad range of courses in North American history, as well as on subjects related to public history and the politics of the past.


History of the United States to the Civil War Era

HIST 381/2 Section A
History and Public Policy: The Politics of the Past

Hist 306: History and the Public

Hist 381: History and Public Policy (The Politics of the Past)

Hist 402: The Philosophy and Practice of History