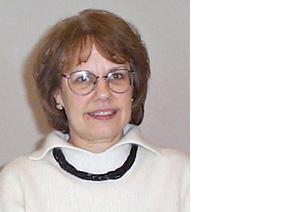 HIST 334/2 Section A
History of Haiti: From Independence to Present