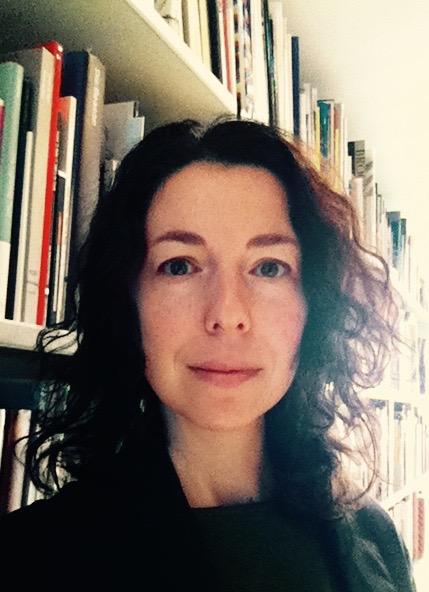 She is the author of A Temperate Empire: Making Climate Change in Early America (New York: Oxford University Press, 2016; paperback 2019), winner of the Berkshire Conference of Women Historians Book Prize.

She is also co-editor, with E.C. Spary, of "Food Matters: Critical Histories of Food and the Sciences," Osiris 35 (Chicago: University of Chicago Press, 2020).

She is currently working on research in the history of climate science, food sciences and the British Empire, the history of ornithology, and the history of migration and race. Her main project, “Fodder for Empire: Feeding People Like Other Animals,” examines the history of experiments in producing and distributing cheap, high-calorie food in non-perishable forms for working people and working animals after the unprecedented expansion of British colonial territory in North America and elsewhere following the Seven Years’ War. Another work in progress is a special issue of the journal Early American Studies, co-edited with Jennifer Anderson, exploring food and power in the Atlantic world. 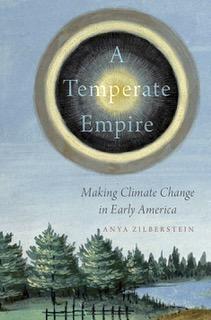 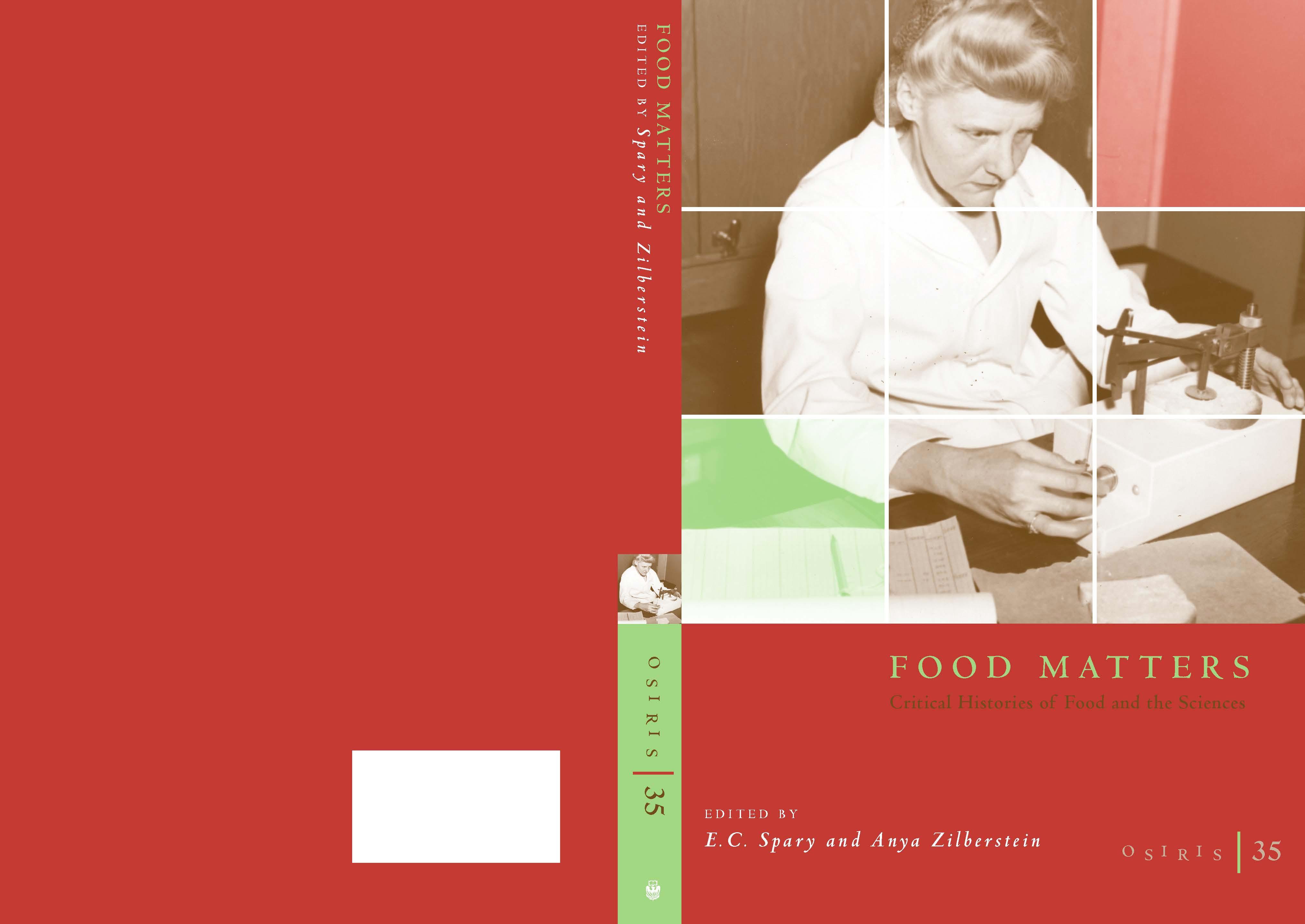