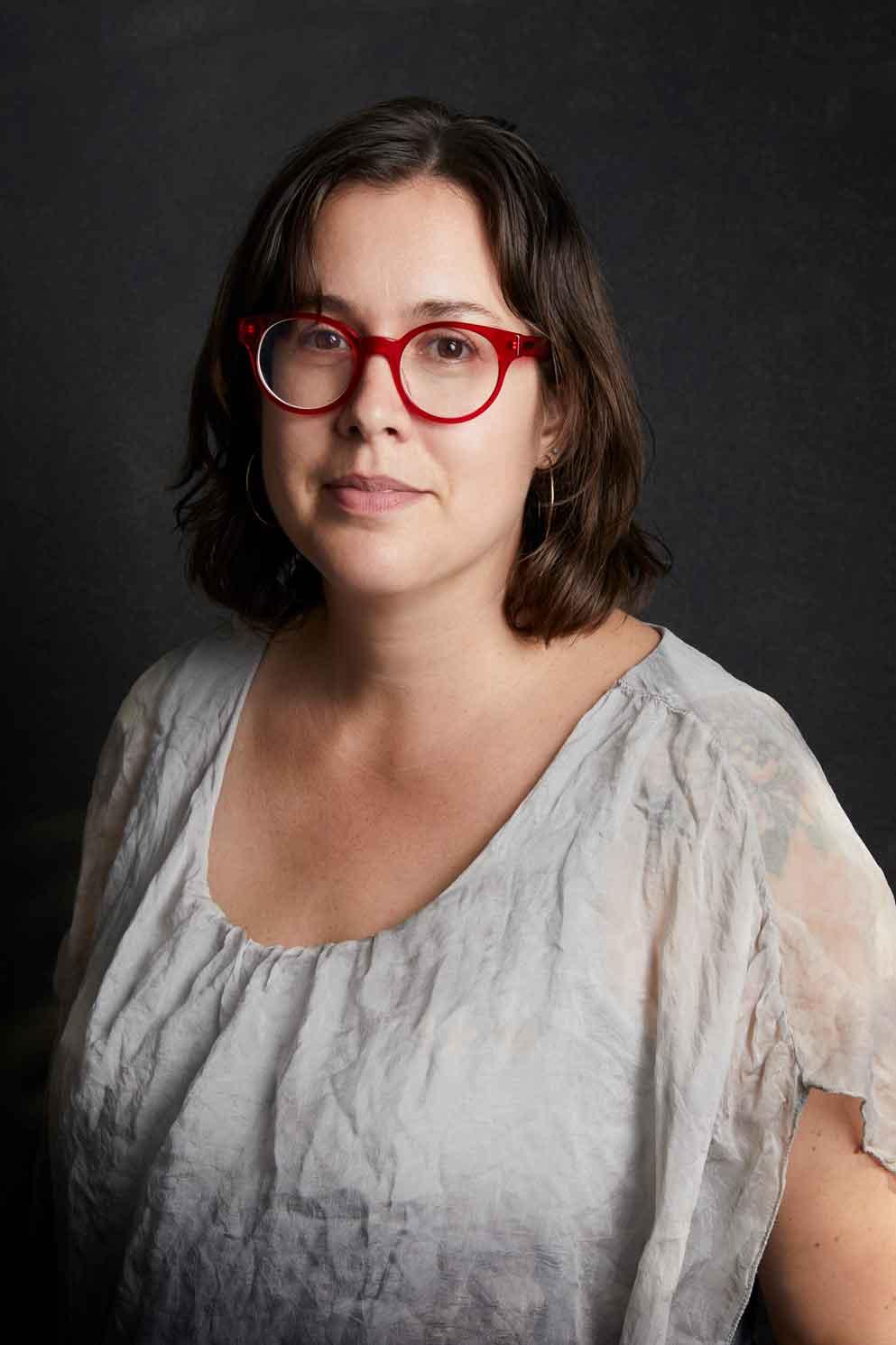 Dr. Anna Sheftel has a DPhil in Modern History and an MSc in Forced Migration from the University of Oxford. She did her BA at Concordia in Linguistics. Prior to her appointment at Concordia, she was an Associate Professor of Conflict Studies and Vice-Dean of the Faculties of Human Sciences and Philosophy at Saint Paul University in Ottawa. Her field of expertise is oral history of genocide and atrocity, and she has done research projects on wartime memory in Bosnia-Herzegovina and the public testimonial practices of Holocaust survivors in Montreal. Recent projects have focused on Holocaust survivors who experienced sustained socioeconomic inequality in Canada, as well as the creation of a collaborative audio tour about Holocaust survivors’ immigration to Montreal. This audio tour, Refugee Boulevard: Making Montreal Home After the Holocaust, won both the 2020 Oral History Association (OHA) and Canadian Historical Association (CHA) Digital and Public History prizes. She has also published extensively on oral history methodology, ethics and pedagogy, with a focus on collaborative and community-engaged practices and listening to difficult stories. She is internationally recognized for these publications, most notably for Oral History Off the Record: Toward an Ethnography of Practice (Palgrave Macmillan, 2013), co-edited with Stacey Zembrzycki, which won the OHA’s 2014 Book Award, and for her article, “Talking and Not Talking about Violence: Challenges in Interviewing Survivors of Atrocity as Whole People,” which won the OHA’s 2019 Article Award. She is active in her professional association and in her community, and she serves on the editorial board of the Memory and Narrative book series at Routledge.

Listening and Learning from Stories in the Digital World, in K. Srigley, S. Zembrzycki and F. Iacovetta (eds),

Slowing Down to Listen in the Digital Age: How New Technology Changing Oral History Practice, co-authored with Stacey Zembrzycki. The Oral History Review 44:1: 94-112, 2017.

Oral History Off the Record: Toward an Ethnography of Practice, by Anna Sheftel and Stacey Zembrzycki (eds.), Palgrave Macmillan, 2013.

"I don’t fancy history very much": Reflections on Interviewee Recruitment and Refusal in Bosnia- Herzegovina, in A. Sheftel and S Zembrzycki (eds), Oral History Off the Record: Toward an Ethnography of Practice (Palgrave Macmillan, 2013), pp. 255-272.

Only Human: A Reflection on the Ethical and Methodological Challenges of Working with ‘Difficult’ Stories, co-authored with Stacey Zembrzycki. Oral History Review. 37:2: 191-241, 2010.