Alison Rowley received her B.A. Honours in History from Carleton University in 1993 and then went on to get her Ph.D. from Duke University in 2000. Her research interests centre around Russian social history, women's history, and Russia's depiction in popular culture.

Her current project book is entitled Imagining Russia in America: Depicting the Other - from the Tsars to the Soviets (advanced contract with I.B. Tauris).

In 2016 Professor Rowley won a Dean's Award for Excellence in Teaching from the Faculty of Arts and Science.

Dr. Rowley is Past-President of the Canadian Association of Slavists and co-chaired the organizing committee for the 10th ICCEES World Congress which was hosted by Concordia University in August 2021. 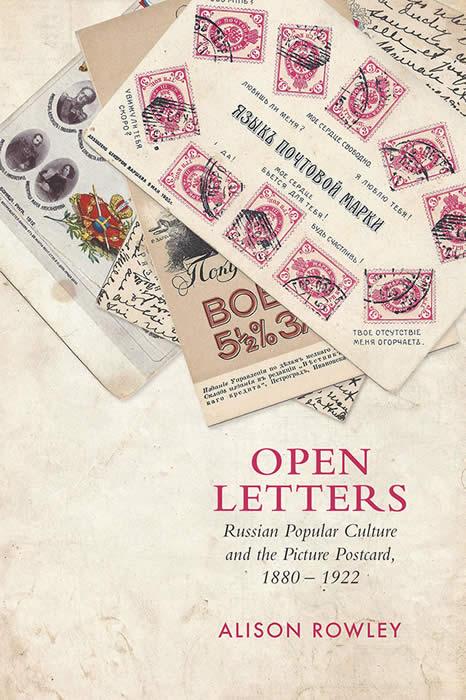 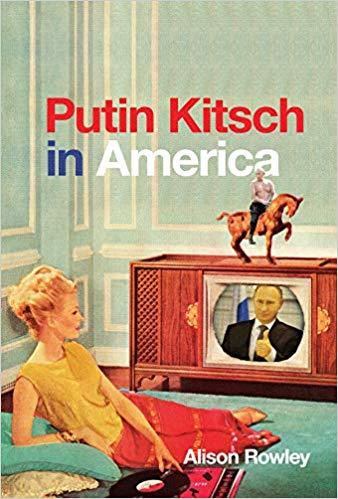 HIST 437 Narratives of the Stalin Era

(These 400-level seminars are cross-listed at the 600-level for MA students.)

"Feminine Majesty on an International Stage: French Postcards and Russian Empress Alexandra Feodorovna," in Empresses and Queens in Courtly Public Spheres  from the 17th to the 20th Century, ed Marion Romberg (Brill, 2021)

"Portraits of Putin: An installation reflecting on his twenty years in power and his presence in the global public sphere," Journal of Arts & Communities, Vol 12, Nos 1-2 (2020), pp 57-84

With AltheaThompson, “The Sisterhood of the Trump/Putin Cross-Stitch,” in Crafting Dissent: Handicraft as Protest fromthe American Revolution to the Pussyhats, ed. H. Mandell (Rowman & Littlefield, 2019), pp. 319-322.

"Beyond the Archives and Into Cyberspace: e-Bay as a Source For Historical Research and Teaching Materials," Women-East-West, No. 77 (2003), pp. 2-3.

"From the Concerns of Women to the Concerns of the State: Soviet Women's Magazines 1917-1941," Solanus: International Journal for Russian and East European Bibliographic, Library and Publishing Studies, Vol. 16 (2002), pp.85-97.

"Ready for Work and Defence: visual Progaganda and Soviet Women's Military Preparedness in the 1930s," Minerva: Quarterly Report on Women and the Military, Special Issue: Soviet and Russian Women's Experience of War and the Military, Vol. 18, Nos. 3-4 (2000), pp. 3-15.