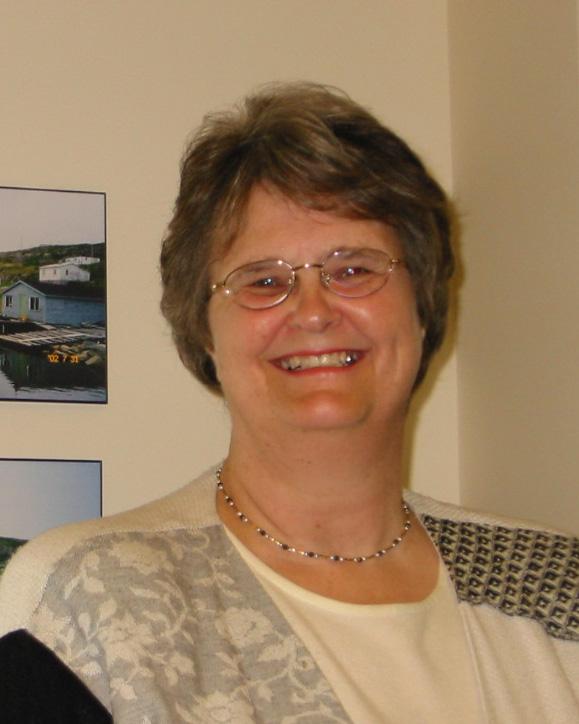 Current funded project:
SSHRC 2008-2011 with D. Gauvreau and H. Vézina Diversity, cross-cultural relations and integration: a socio-demographic and demo-genetic study of the Quebec population, 1760-1940 In light of the 400th anniversary of the founding of Quebec and current debates over immigration and the accommodation of non-traditional cultural groups this project takes a long view of the composition and diversity of the non-aboriginal population of Quebec and the history of cross cultural relations 1760-1940. Based on nominal census manuscripts and marriage records we examine ethnic diversity, mixing and integration. We challenge too often taken for granted notions of French Canadian homogeneity and "two nations". We examine the demographic processes underlying diversity: migration and marriage patterns, and rates of reproduction as well as the multiple manifestations of integration (assimilation, integration, separation, marginalization) by examining intermarriage, residential segregation across Quebec and the evolution of cultural traits and migration from one generation to the next and in one region or another.

This book is the culmination of 20 years of research on 19th century Montreal. Historical demographers have shied away from studying complex urban populations because of their size and mobility but through the lens of twelve surnames our "miniature Montreal" tracks over 60 years about one individual in two hundred. Their experiences allows us to identify three skeins of continuity, three patterns of choice, and in the timing of their marriages, births, deaths, and moves, three demographic regimes. Despite continual exchange and some intermarriage among French Canadians, Irish Catholics and Anglo-Protestants, each reproduced themselves in quite different ways and points to the existence of three quite distinct demographic systems and strategies, which persisted over the three or four generations, undermining presumptions of cultural "assimilation" of migrants. Our findings force us to question certain other interpretations in the literature of the North American city, to make a case for the importance of family and kin in understanding social change, and to assert rather vigorously the importance of "cultural difference" in demographic analysis. Down to 1900 there is little evidence of a sanitary or epidemiological transition in Montreal but we do see the beginnings of a fertility transition. Stability is most impressive with respect to the inequalities of voice, purchasing power, and access to real property, but upward social mobility is apparent among second and third generation French and Irish and all groups adjusted in response to rapid growth and industrial transformation. People were responding in a variety of ways to a wide range of circumstances. They were operating in contexts of intense personal mobility - geographic and social, long-distance, local, or around the corner. Even in very tight circumstances, individuals were making choices, sometimes conscious, sometimes intuitive, and we argue that their experiences with moving sharpened their awareness of the space for maneuver, and promoted a calculus of choice and agency.

In the City of Montreal, 1881, the presence of three cultural communities with different profiles of economic status makes it possible to observe the way social settings affected survival over a lifetime. Regression models show culturally determined maternal factors dominant for infants, and persistent throughout childhood. For post-neonates, children aged 1â€“4, and adults aged 15â€“59 household poverty has a comparable effect. Among adults, a gender penalty differs among the three communities. Models are improved when differentiated by cause of death. Locating households using a GIS reveals high levels of residential segregation by ethnicity and income, spatial correlation of environmental hazards, and constraints on exit from zones of risk, which together produce neighbourhood effects as large as household effects. Attention to groups excluded (foundlings and inmates of institutions) confirms that models limited to full household-level information significantly underestimate the impacts of poverty and exclusion.

These are the first and last papers from a project on infant mortality in 19th century Montreal. This was the first scientific research on 19th century infant mortality in Canada based on linking three birth cohorts (1860, 1880, 1900) to deaths, census and taxrolls. About a quarter of infants died before their first birthday, with no improvement over the period. Half died of diarrhea in the summer, testament to the appalling sanitary conditions in industrial cities - the "urban penalty". Cultural identity rather than class or habitat was key to differences in mortality levels in the city. The impact of filth was mediated by cultural behaviour (short birth intervals, premature weaning and early artificial supplementation). Ultimately, we argue that municipal government, founded upon the fiscal privileges and liabilities of property owners, and interactions of cultural and social "difference" exerted a lethal discrimination among infants.

This paper first appeared as the lead article in Acadiensis in 1985. Since then it has been reprinted in the 2nd (1988) and 3rd (1999) editions of the Acadiensis Reader on Post Confederation Canada. It contains the first estimates of net out-migration, by age and sex, county by county and argues theoretically and empirically why outmigration may have been the cause rather than the consequence of economic decline in the Maritimes. It highlights the role of women in 19th and early 20th century migration. I was asked to extend this analysis to the whole of Eastern Canada for Vol 2. Historical Atlas of Canada (1993), the plate was reproduced in the Concise version of the Atlas in 1998. I was approached to write an overview on the Exodus for all of Canada for the CD-ROM Post Confederation History Reader (2001).

"The Challenge of the Irish Catholic Community in Nineteenth-century Montreal." Social History 35(70) 333-64. This paper has been (2006) reprinted in People, Places and Times: Canadian Social History Reader. Vol.1: Pre-Confederation.

Using high quality parish records, micro-census data and city taxrolls, combined with secondary sources we trace the destinies of Irish Catholics who settled in the 1840s. We argue that Montreal offered an exceptional context of a Catholic majority, a bilingual labour market and in the 1840s a polity undergoing reconstruction, which provided them unique opportunities for separate identity formation and social and economic advancement. We demonstrate that the "famine immigrants" advanced from labourers into new economic niches, their infants thrived, they achieved in the second and third generations substantial improvement in housing and residential integration, and an active political voice. These findings contradict earlier assumptions of poverty, powerlessness and exclusion and raise new questions about urban opportunities and social pathways.

"The Religious Claim on Babies in nineteenth century Montreal" in R. Derosas and F. van Poppel (eds) Religion and the decline of fertility in the Western World. (Springer, 2006) pages 207-234.

This is the first attempt to calculate standard fertility measures for 19th century Canada by matching births from parish registers to their mothers in the census. It uses the newly available "100%" data for 1881. We argue that we must extend our interpretation of fertility in the "demographic transition" to embrace all behaviors that affect rates of reproduction (marriage or starting behaviour as well as marital fertility or spacing and stopping behaviour). Marriage was a prime demographic regulator differing more profoundly among cultural and economic groups than marital fertility. From a set of logistic regressions we demonstrate the impact of economic and cultural variables on entering into marriage and on having a baby. Age and proportions married were strongly influenced by country of origin - Ireland, England, Scotland, France - and economic success and aspirations exerted a strong impact on marrying and some impact on having a next child. We discuss the ways religious differences may have contributed to the persistence of distinct demographic regimes and the stubborn coexistence in a single city of distinct understandings of family, distinct expectations of married life, and distinct aspirations of being grown-up.
Back to top