Nathan Brown received his Ph.D. from UCLA in 2008 before joining UC Davis as Assistant Professor of English. He joined Concordia in 2014 in order to take up the Canada Research Chair in Poetics, through which he founded the Centre for Expanded Poetics in 2015. Professor Brown's research moves between poetics, philosophy and critical theory, and science/technology studies, investigating conceptual and material determinations of structure and form.

His most recent books are a critical study titled Baudelaire's Shadow: An Essay on Poetic Determination and a complete translation of Baudelaire's Les Fleurs du Mal.

Professor Brown's current project, supported by a four-year SSHRC Insight Grant, is a critical history of interdisciplinary orientations toward poetics in modernity titled Expanded Poetics: Romantic, Modernist, Contemporary. Setting out from the Jena Romantics' approach to poetics as a field encompassing science, philosophy, and the arts, the project traces this expanded approach to poetic theory and practice through modernist and contemporary transformations.

His 2021 book,
Rationalist Empiricism: A Theory of Speculative Critique, argues that the misleading opposition of speculative and critical approaches to philosophy can be overcome by rethinking the methodological relationship between rationalism and empiricism. Tracing a dialectic of reason and experience through ancient, modern, and contemporary thought, the book engages with such thinkers as Plato, Descartes, Hume, Hegel, Marx, Heidegger, Badiou, and Meillassoux, as well as recent work in the science of metrology and experimental digital photography.

His 2017 book, The Limits of Fabrication: Materials Science and Materialist Poetics, studies concepts and ideologies of structure and form traversing practices of material construction in science and poetry. Reviews have appeared in Boundary2 Online, Radical Philosophy, and elsewhere. 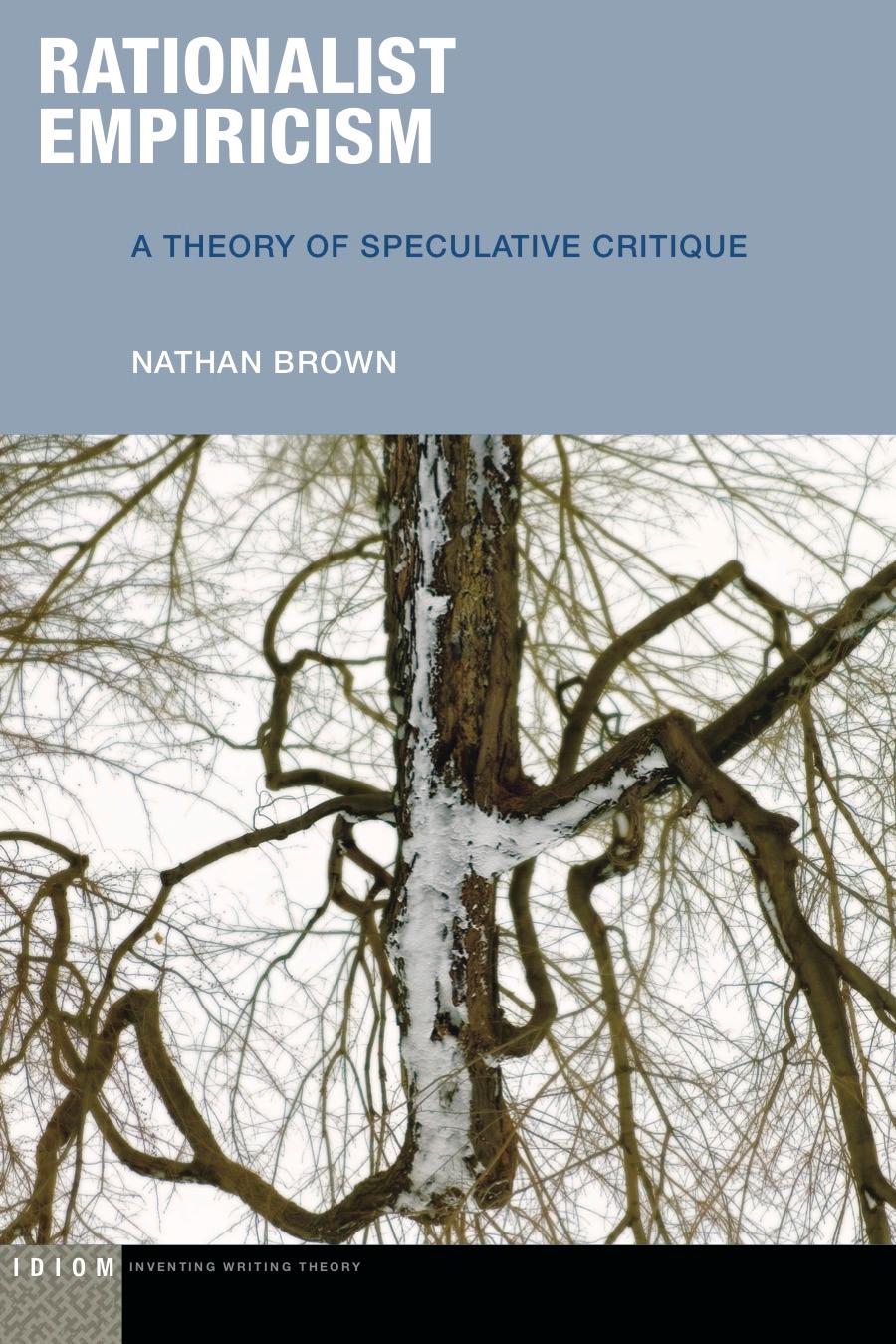 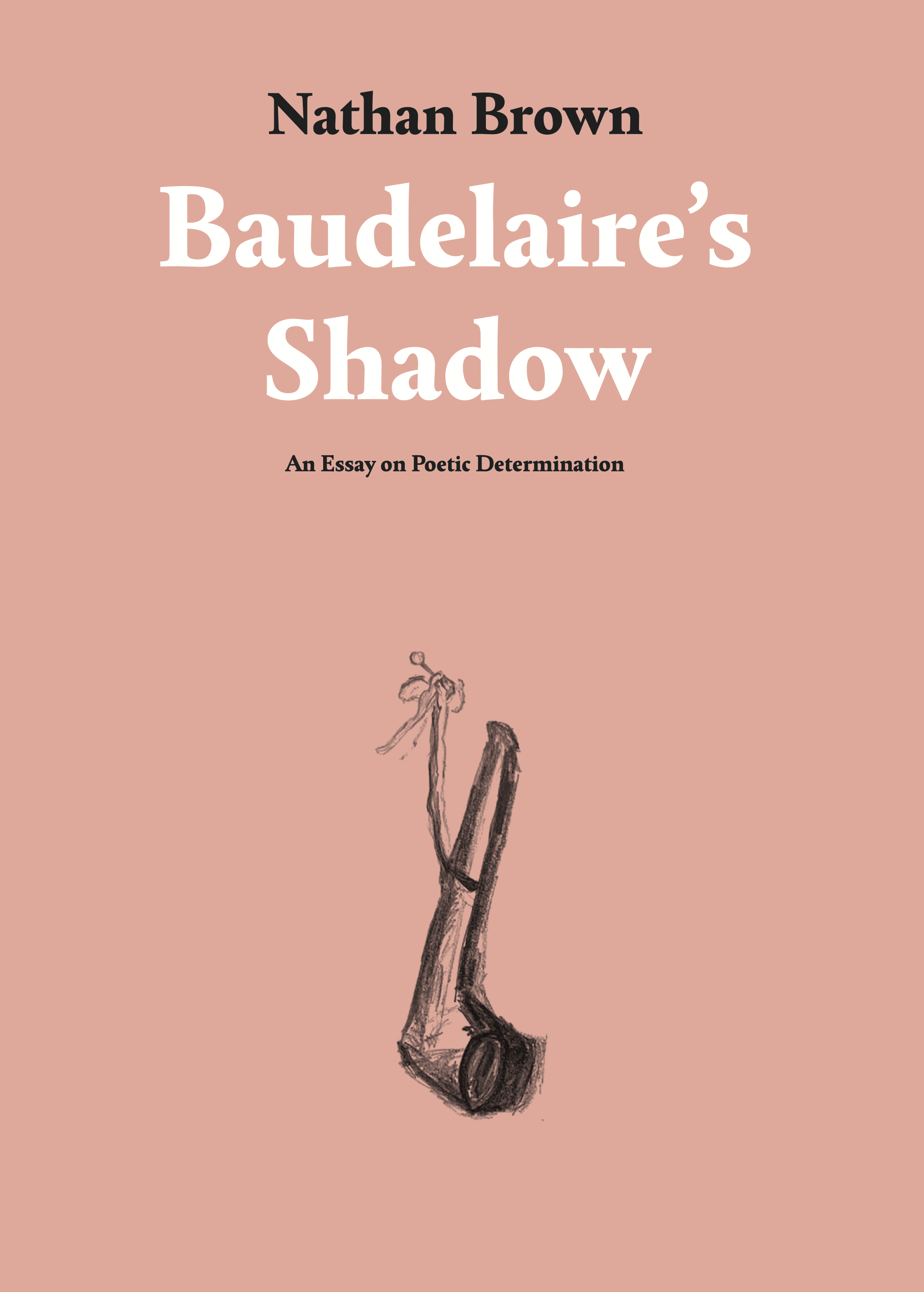 "The Existence of the Speculative: Hegel's Theory of the Soul," forthcoming in boundary2.

"Baudelaire's Shadow: On Poetic Determination" in Pierre Macherey and the Case of Literary Production, ed. Audrey Wasser and Warren Montag (Northwestern UP, 2022). LINK