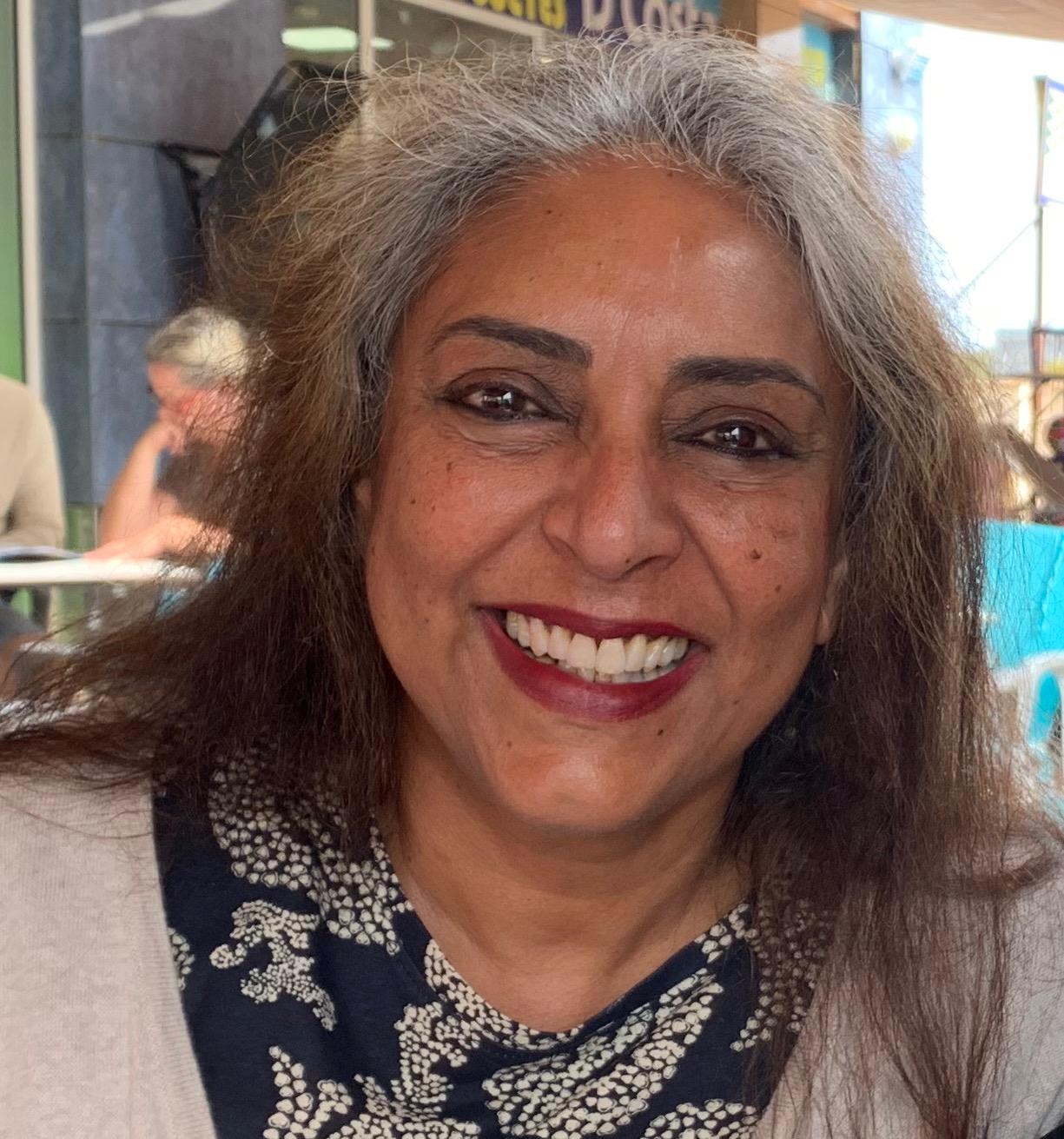 My research interests focus on the intersecting influences of race and gender within the context of media representations of racialized groups and violence against marginalized women. In particular, I interrogate the discursive ways in which racist-sexism is conceptualized and ideologically utilized in popular discourse. My current research focuses on tracing race, gender and belonging in digital memorials hosted on different virtual graveyards.

Previous issues of RACElink from the Researchers and Academics of Colour for Equality (R.A.C.E.) are available here:

Jiwani, Yasmin. (2022). From the Ground Up: Tactical Mobilization of Grief in the Case of the Afzaal-Salman Family Killings. Conjunctions, Transdisciplinary Journal of Cultural Participation. https://doi.org/10.2478/tjcp-2022-0002

Jiwani, Yasmin with Matthew Dessner (2016). Barbarians in/of the Land: Representations of Muslim Youth in the Canadian Press. Journal of Contemporary Issues in Education, 11(1): 36-53.

Jiwani, Yasmin. (2005). Walking a Tightrope:  The Many Faces of Violence in the Lives of Racialized Immigrant Girls and Young Women. Violence Against Women, An International and Interdisciplinary Journal, 11(7), 846-875.

Jiwani, Y., M. Youngs-Zaleski, S. Bernicky, J. Dutremble-Rivet, and A. Talvela (2021). Language as a Technology of Power: An Intersectional Analysis of the Charter of the French Language. In The Charter: Bill 101 and English-speaking Quebec, co-edited by Lorraine O’Donnell, Patrick Donovan, and Brian Lewis. Quebec: Laval University Press, pp. 249-279.

Jiwani, Yasmin. (2020). Symbolic and Discursive Violence in Media Representations of Indigenous and Muslim Youth in the Canadian Press. In Everyday Violence in the Lives of Youth: Speaking Out and Pushing Back, edited by Helene A. Berman, Catherine Richardson, Kate Elliot & Eugenia Canas. Halifax: Fernwood Press, pp. 57-88.

Remembering January 29: The Québec City Mosque Shootings and the Struggle for Recognition.  International Communications Association, May 28, 2021.


E‘Intersections of Race and Gender in Relation to Migration in Canada,’ at the 2018 International Studies Symposium on Migration,Safety, Spaces, at Champlain College, Lennoxville, Quebec, January 5, 2018.