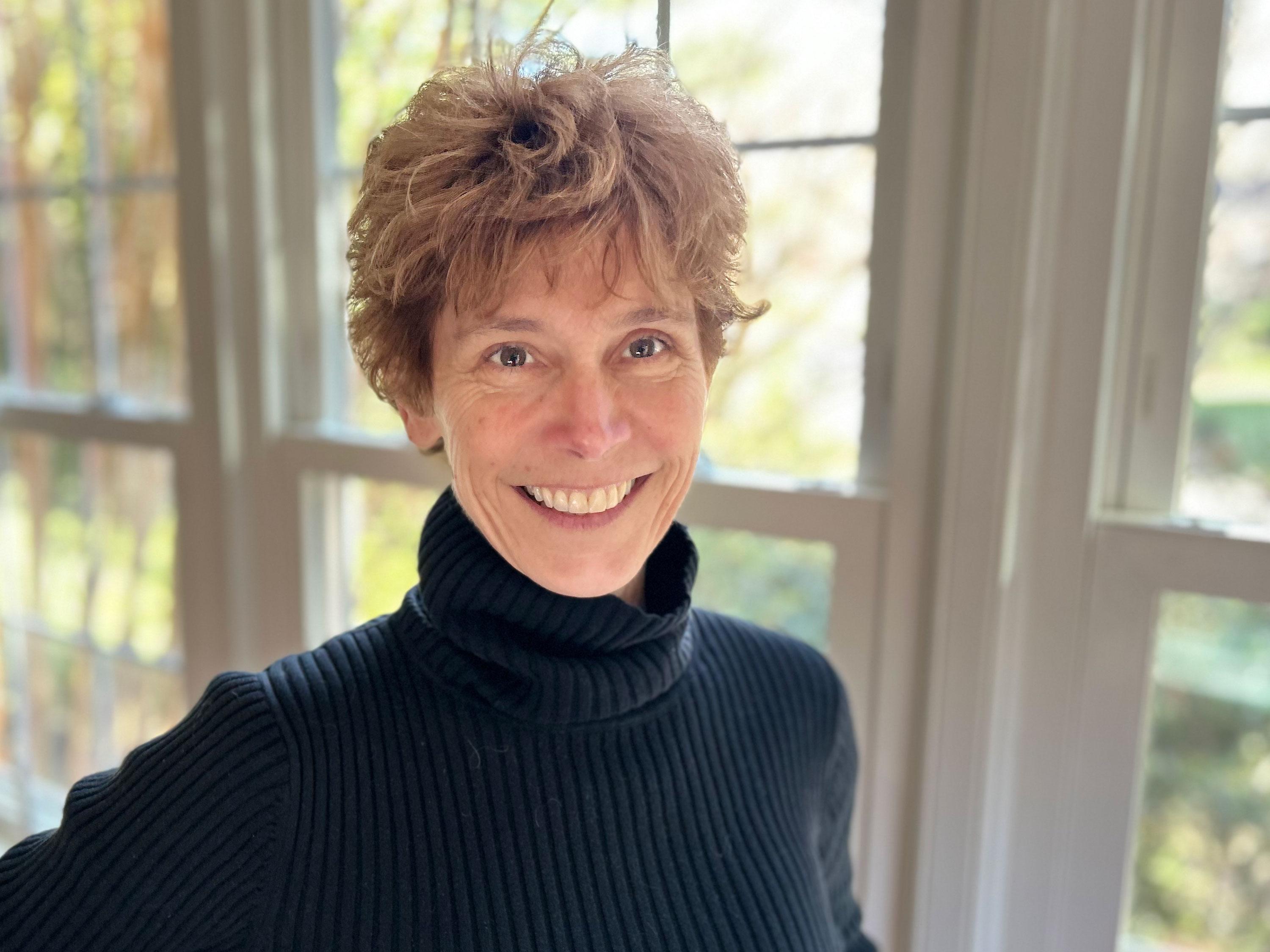 Liz, a middle-aged white woman with short brown hair, is wearing a black turtleneck and smiling. The window and foliage in the background are slightly blurred.
Margot Miller

WasteScapes (2021)
Wastescapes is an augmented documentary and walking or bike tour. With environmental justice as a key critical lens, we explore the scales of waste from individual to institutional, from local to global to grapple with the complex and inevitable place of waste in our lives.


Going Public: The Art of Participatory Practice(2017)
The book is available through UCB Press
Going Public responds to the urgent need to expand current thinking on what it means to co-create and to actively involve the public in research activities. Drawing on conversations with over thirty practitioners across multiple cultures and disciplines, this book examines the ways in which oral historians, media producers, and theatre artists use art, stories, and participatory practices to engage creatively with their publics. The book offers insights into concerns related to voice, appropriation, privilege, and the ethics of participation.

All I Remember, 2013
This documentary follows Leontine, a young survivor of the Rwandan genocide, as she takes her story public for the first time.

Mapping Memories, 2009-2013
Mapping Memories is a participatory media project involving DIY cartography and refugee youth in coordination with the various partners including the Canadian Council for Refugees, the Cote de Neige Youth Center, the YWCA which uses personal stories and a range of media tools (DIY cartography, video, sound walks, mapping, photography) to better understand the experiences of youth with refugee experience in Montreal. Our objective has been to produce creative work that will have an impact on policy, education, art and on the lives of the youth involved. We have produced a book in English and French, both of which are available for download as well as over twenty films and documentaries.
To launch the book, we organized a tour of 30 participating schools and universities.

The Water Front, 2007
A documentary film project that brings the controversial issue of water privatization to the larger public. The film has been screened around the world, won seven awards and been broadcast in Spain and the United States. The project involves a viewing and curriculum guide, a screening guide, an interactive website (powered by Drupal), an on-line streaming media channel with 8 short videos, a 20-minute educational version, a feature length documentary for festivals and broadcast, and a DVD with educational materials. In coordination with a national environmental organization, Food and Water Watch, the film toured around the Great Lakes from September 2008 to March 2009, and visited 30 cities. To build participation amongst youth, we launched an on-line audio remix competition of the theme song of the film, which was written by legendary blues singer, Joe L. Carter.

Novela, Novela, 2002
A 30-minute documentary about a group of Nicaraguan feminists who have fused human rights with popular culture to create Nicaragua’s most popular tele-novela (soap opera). Novela,Novela examines how this ground-breaking series made it to broadcast, and how the creators, writers, actors and viewers grappled with controversial themes like domestic violence and homophobia. The project has won five awards including: Women’s Rights Award, Media That Matters Festival, 2004, Honorary Mention, International Association of Women in Radio and TV, 2004, Latin American Studies Association Award of Merit in Film, 2004,Freedom Award, Outfest,Los Angeles Gay & Lesbian Film Festival, 2003

Memories Under Construction, 2000
A nation wide project of the National Endowment for the Arts and Mid Atlantic Arts Foundation — Artists and Communities: America Creates for the Millennium. I produced nine short video portraits, Parkville Portraits that were screened before feature films in the Real Art Ways Cinema. Portraits were also projected on buildings throughout the community and featured on a website. The project was featured on NPR. Moles, 1999 A personal web narrative using body moles as a navigational device. This early web documentary won three awards:
First Place, THAW 00, Fifth Annual Festival of Video, Film, and Digital Media of the Institute for Cinema and Culture, 2000, Co-winner of Art and Science, Collaboration, Inc. Digital 99 Competition, 2nd Place, McKinney Writing contest

Just Here, 1999
Four youth, ages 14-17 from the Taylor Housing Projects were hired to produce a personal story about living in a housing project. Their stories were cut into a 23-minute documentary. The project was broadcast on Free Speech TV and won the Golden Apple Award, (National Educational Media Network, 1999).