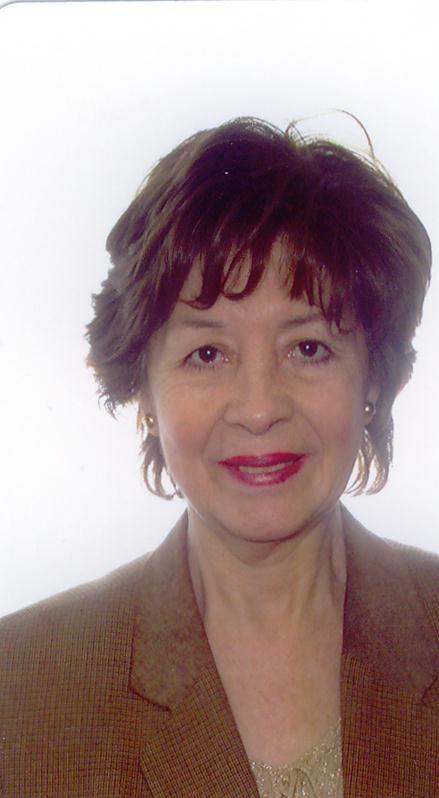 I was hired as an Assistant Professor in the Department of Classics, Modern Languages and Linguistics in 1996, and was promoted to Associate Professor in May 2003. Prior to joining the University of Concordia, I served as an Assistant Professor at the University of Ottawa, and as a lecturer at the Faculty of Education, at The University of Western Ontario where I taught second language methodology, French and Spanish. I received a PhD (1991) in Hispanic Literature from the University Laval. My current research Peruvian Women’s narratives: Violence, Racism and Gender in National Post-Independence, funded by SSHRC (2011 – 2014), deals with political, historical, ethnic, and sexual issues. I have published nine books, two of which are poetry, seven are of critical interpretation; and over 50 refereed papers in Latin American Women’s literary work –especially in Peruvian and Mexican authors-, for which I have received the Hispanic Literary and Cultural Institute’s Honor Diploma on March 11, 2010. One important contribution is my commitment as president of the Society for Literary Criticism of Spanish American Women Writers’ work (CCLEH) that enables Concordia’s colleagues, local artists and international writers to meet with students and members of the Latino-Montreal community. I have a remarkable career as a major Canadian scholar in the area of contemporary Latin American Women’s literature and social implication were being recognized by the Mouvement Desjardins in celebration of International Women’s Day on March 8, 2008. I serve as a member Board of several publications, such as: Alba de America, a critic literary magazine from the United States, and Voces a Peruvian cultural magazine.

1983 BA of Arts in History and Spanish, University of Ottawa, Ontario, Canada.

2011-2014      SocialSciences and Humanities Research Council of  to work on“Peruvian Women’s Narratives: Violence, Racism and Gender in NationalPost-Independence”. In progress.

2016-2017  The Consulate General of Uruguay for Co-organizing the Internationalconference in homage to José Enrique Rodó, Septembre 8.