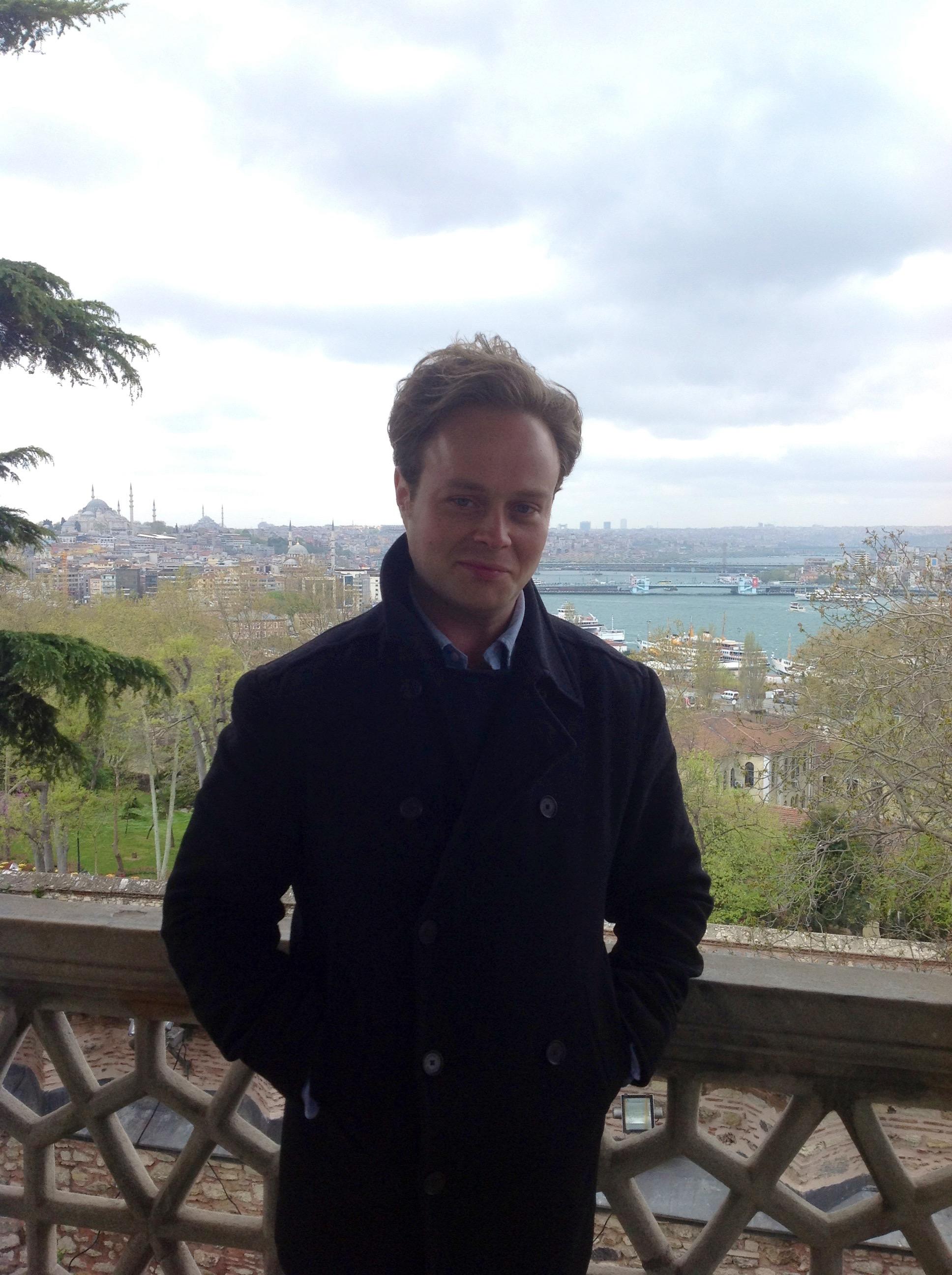 I obtained my doctorate from the University of Oxford in 2009 with a dissertation on the lyric fragments of the Hellenistic poet Callimachus (including a new text based on a fresh examination of the papyri, prolegomena, and commentary), supervised by Adrian Hollis and Gregory Hutchinson. Subsequently I held a postdoctoral research fellowship at the Institute for the Study of the Ancient World at New York University, with a research project on the interaction between Anatolian and Greek language, literature, and culture from the Late Bronze Age through to the mid-first millennium BCE. I continued this research with the tenure of a Social Sciences and Humanities Research Council of Canada (SSHRC) postdoctoral fellowship held at Concordia University. After a year as Assistant Professor (Limited Term), I joined the permanent faculty of Concordia in Fall 2016.

Within the field of Classics my main areas of interest are Greek poetry of all periods, and particularly early epic, lyric, elegiac, and iambic poetry; Hellenistic poetry; Greek epigram; Greek literary papyrology; Greek metre; and the reception of Greek poetry in the Byzantine period.

In Linguistics my main areas of interest are in historical and Indo-European linguistics; the comparative grammar of Greek and Latin; the Anatolian branch of Indo-European, particularly Luwian, Lycian, and Lydian; historical phonology; PIE reconstruction and internal derivation; early, middle, and late PIE.

Much of my current research focuses on the intersection between Greek and Anatolian culture in the archaic through Hellenistic periods.

Recent courses taught at Concordia include:

2. “Greek ethnics in -ηνος and the name of Mytilene”, in Nostoi: Indigenous Culture, Migration and Integration in the Aegean Islands and Western Anatolia during the Late Bronze and Early Iron Age. Ed.C. Stampolidis, Ç. Maner, and K. Kopanias. Istanbul 2015, 421–444.

4. “Alcaeus on the Career of Myrsilos: Greeks, Lydians, and Luwians at the East Aegean-West Anatolian Interface”, Journal of Hellenic Studies 131 (2011), 15–24.