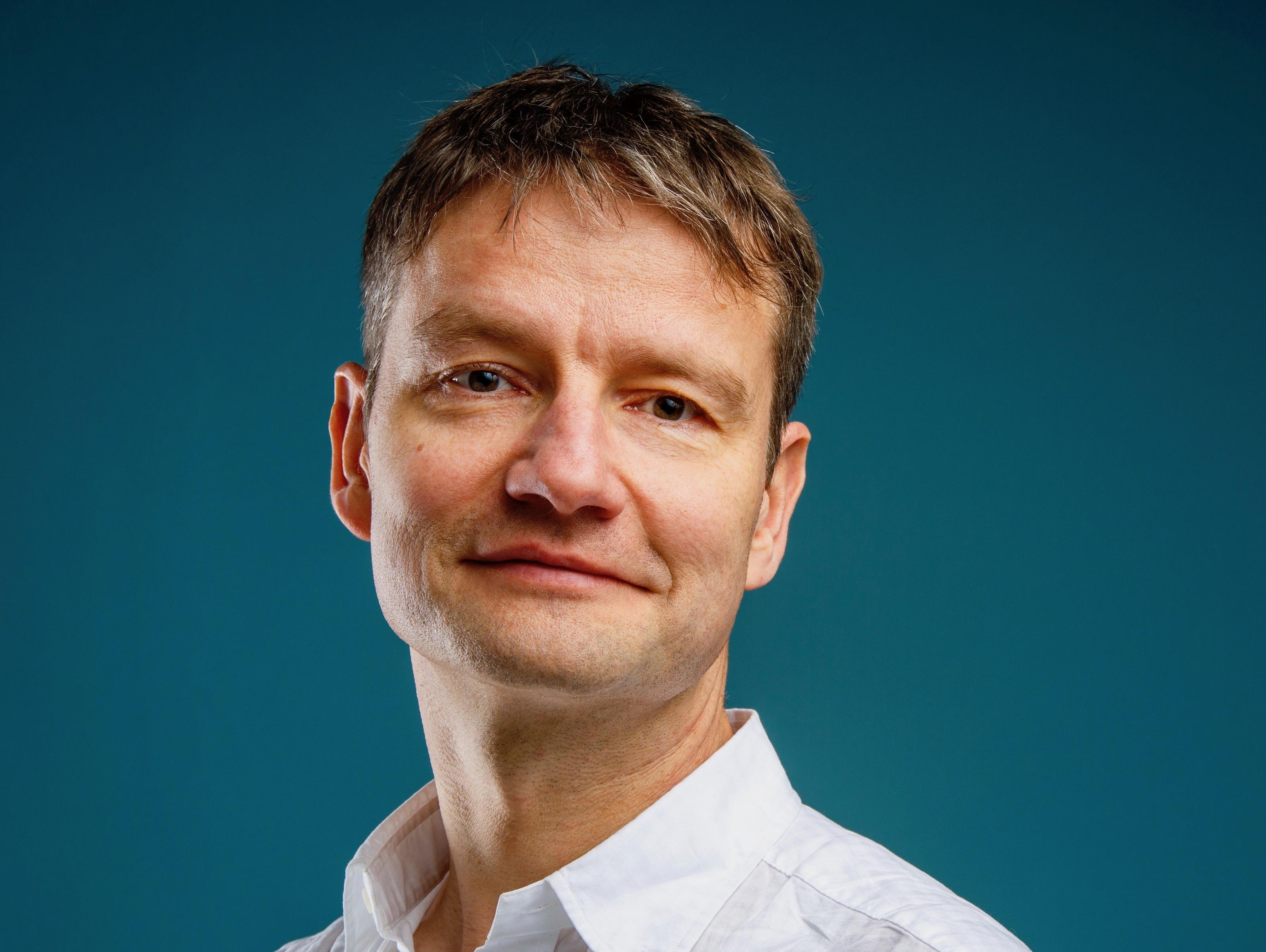 My research interests are social and political philosophy, environmental ethics, and 19th and 20th Century European philosophy (especially German critical theory and deconstruction). I work primarily on justice in relation to history, time, and the environment: what do societies owe the dead, if anything, and what are our normative relations with future generations, especially in relation to political institutions and the environment? While continuing to write on environmental and intergenerational ethics, I am at present working on a monograph on phenomenology and the sources of normative critical theory (SSHRC-funded, 2020-2025). As co-organizer of the award-winning research network Nature-Time-Responsibility, I foster intercultural, comparative-philosophical work on environmental justice.