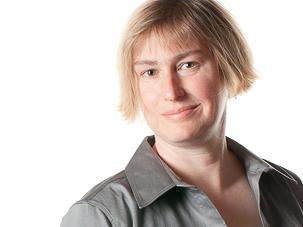 Didur,Jill. “Shadow Places and the Environmental Picturesque in Kiran Desai’s The Inheritance of Loss” Ecotones 4 - Partitions and Borders at Centre for Studies in Social Sciences Kolkata, December 13-15, 2018.