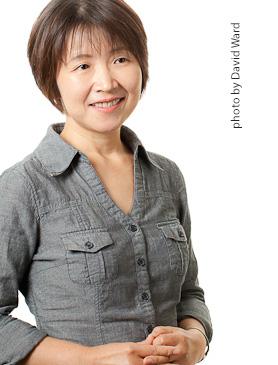 As a lecturer I do not have a research lab. My background is in plant biotechnology, cell biology, development, genetics and genomics.