Patrick McEown is a Montréal-based artist/illustrator. In addition to his work in print, across a wide variety of publications, he has also worked in television animation for over 20 years, primarily as a storyboard artist, with some notable forays into character and background design. His most recent work in the field was for the Cartoon Network series, Adventure Time. His graphic novel, Hair Shirt, was published in France by Gallimard-Jeunesse in 2010 and subsequently released in North America through Abrams/Self-Made Hero in 2013. 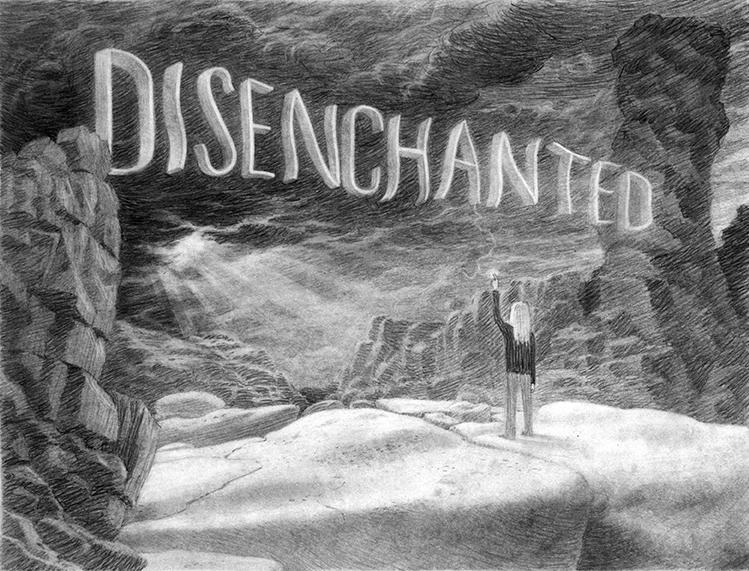