Originally from Winnipeg Manitoba, Lorraine Oades has been working as an artist in Montreal, Quebec since the late 1980s. Her sculpture/installations incorporate time-based media in order to invite viewers to engage physically with the work and explore their creative potential. For Oades, art making is a performance-based activity where the process of time is implicit in the final artwork.


Oades also initiates collaborative projects that emphasize alternative forms of public intervention, such as site-specific art exhibitions and events aimed at addressing timely social concerns from a local perspective. She has co-founded a number of artist groups including Cut Rate Collective, which published USED/Goods, (2004) a bilingual book based on the project of the same name that took place at the Montreal Salvation Army Thrift Store. The book and exhibition consider the social significance of artists' use of everyday objects in real world environments where audiences have little or no knowledge of contemporary art. Oades's work has been included in exhibitions across Canada and internationally. 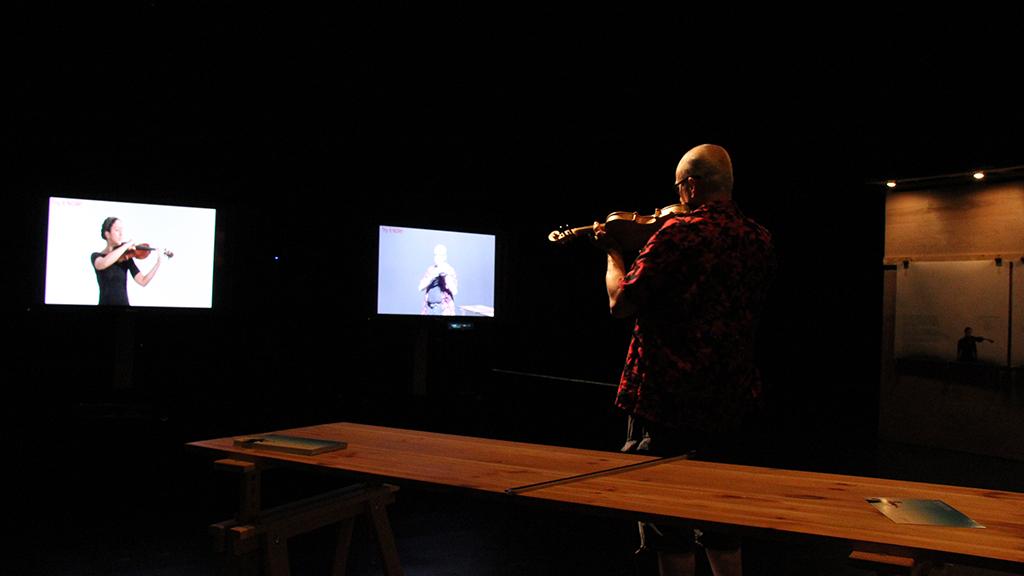 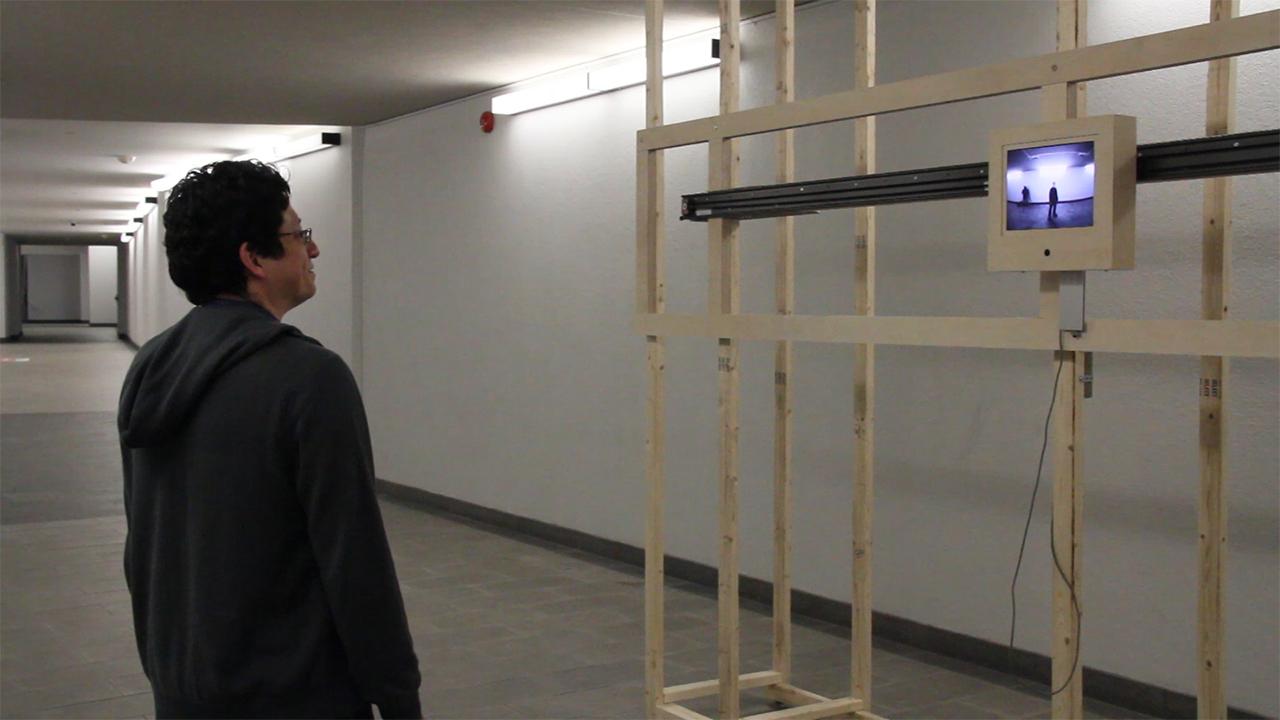