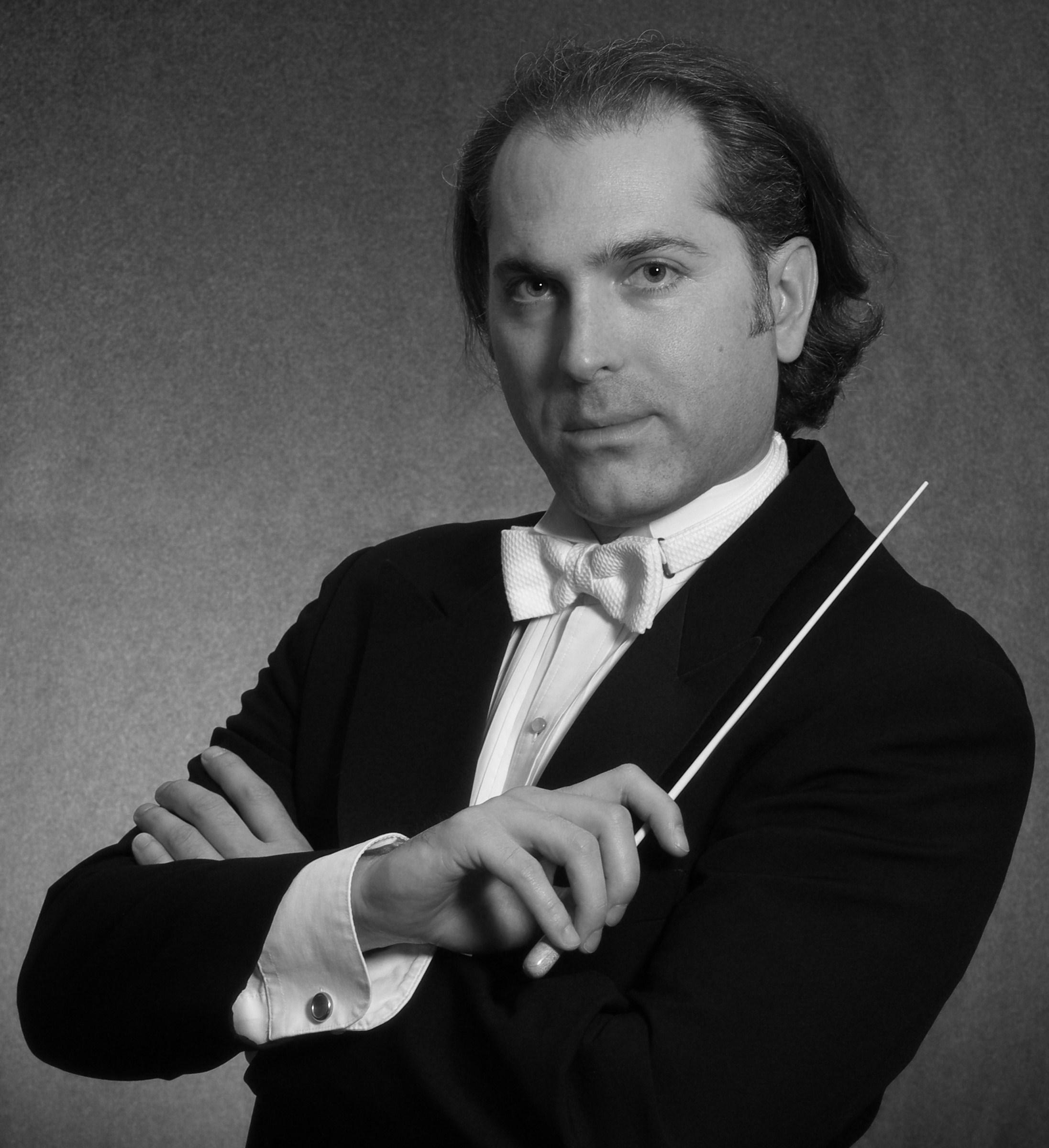 Originally from Trois-Rivières, Québec, Jean-Sébastien Allaire studied violin for nearly ten years. He was a chorister and soloist with Les Petits Chanteurs de Trois-Rivières before turning his attention to vocal training. As a singer, he has been heard many times on CBC Radio and La Société Radio-Canada and has performed with renowned ensembles such as Musica Intima, the Studio de Musique Ancienne de Montréal (SMAM), Les idées Heureuses, Viva Voce, the Montreal Symphony Orchestra and Les Violons du Roy. He has toured in Canada, the United-States, France and Mexico.

Upon the completion of his Master’s Degree in Conducting from McGill University (2000), scholarships from the Fondation Marie-Claude Desloges and the Austrian Society allowed him to continue his artistic education in Graz, Austria. Upon his return he accepted positions in Concordia University’s music department (2001) and as Choral Conductor and Professor of Conducting at Carleton University (2005-2011). He has also held positions as Artistic Director of Ensemble Vocal Musica Viva (1999-2006), as Assistant Artistic Director for SMAM(2001-2006) and acted as Music Director at Erskine & American United Church (2001-2004). He was appointed Choral Director at St. James in September 2004. In 2007, he conducted SMAM at the Montreal High Lights Festival and between 2008-2010, he conducted the innovative and accomplished Thirteen Strings Orchestra of Ottawa.

In recent years, JSA has worked as a studio conductor with the Cirque du Soleil on soundtracks for two productions — namely KÀ and ZED, and has participated as Choirmaster in the Stage Entertainment World Wide Tour Ice Age - Live: A Mammouth Adventure!

He has directed several recording studios in Montreal and in Slovakia,where he led on many occasions the Bratislava Symphony Orchestra.