He is author of the award-winning book

Anime’s Media Mix: Franchising Toys and Characters in Japan (Uni
versity of Minnesota Press, 2012) which historically situates the practices of merchandising or the media mix in relation to the anime industry. Along with its expanded Japanese translation Why is Japan a “Media Mixing Nation”? (Tokyo: Kadokawa, 2015), it won the ITRA-BTHA Book Prize (Senior Prize) from the International Toy Research Association (2014), and the Japan Society for Animation Studies Book Prize (2015).

His second monograph, The Platform Economy: How Japan Transformed the Commercial Internet (University of Minnesota Press, 2019), tracks the platform-led transformation of film,media, and Internet cultures. Offering a comparative study of platformization with a focus on Japan as the key site for global platformization,the book systematically examines the managerial, medial, and social functions of platform theories and platform practices.

Media Theory in Japan (Duke University Press, 2017), co-edited with Alexander Zahlten, traces the politics and parameters of media theorization in the Japanese context.

He is currently at work on three different projects. The first examines the effect media platforms have on animation production and circulation, with a continued focus on media industries and transmedia practices in the wake of platformization. This includes the role of "super apps" in East Asia as they are inflected by anime and its transmedia circulation. His article "LINE as Super App: Platformization in East Asia" is an example of this work.

The second, maps the intersection of management theory and just-in-time logistical systems, which has resulted in two publications: Media and Management (University of Minnesota Press, 2021), an open access book co-authored with Rutvica Andrijasevic, Julie Yujie Chen and Melissa Gregg; and “From Automobile Capitalism to Platform Capitalism: Toyotism as a Prehistory of the Digital Economy” recently published in Organization Studies.

He is also the director of The Platform Lab, a research group dedicated to the study of platforms. 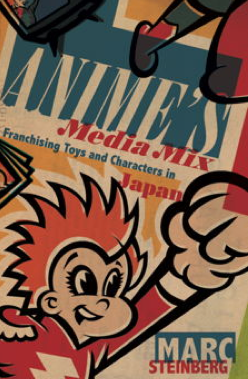 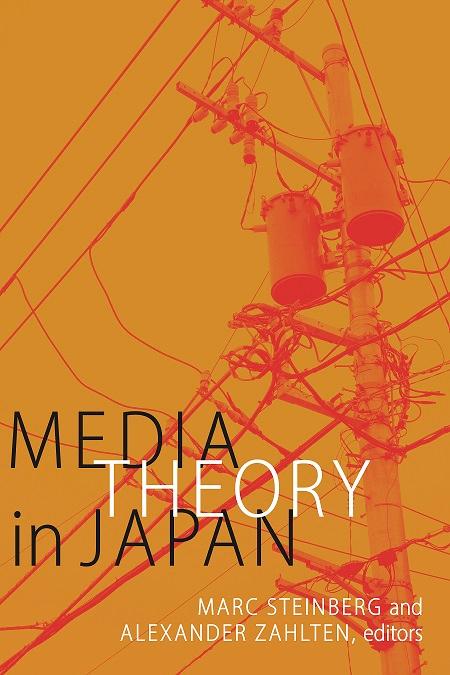 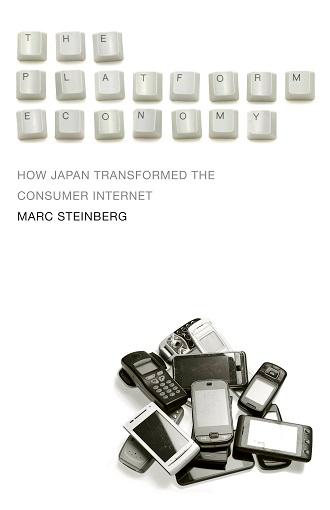 The Platform Economy: How Japan Transformed the Consumer Internet

-Awarded the ITRA-BTHA Prize (Senior Prize) from the International Toy Research Association for 2014.

-Awarded the Japan Society for Animation Studies Book Prize for 2015 (along with Why is Japan a “Media Mixing Nation”?).

“From Automobile Capitalism to Platform Capitalism: Toyotism as a Prehistory of the Digital Economy”

“McLuhan’s World, Or, Understanding Media in Japan,” in Journal of Visual Culture, Special

“Kanban” in Proof of Stake: Claims to Technology. A Book of Organizational Objects, ed. Simon Denny,

“Pandemic Platforms: How Convenience Shapes the Inequality of Crisis” (with Joshua Neves), in Pandemic

“Managing the Media Mix: Industrial Reflexivity in the Anime System,” in Transmedia Storytelling