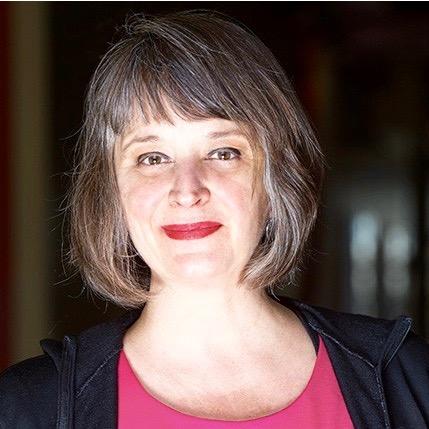 Since the mid-1990s, much of Kim Sawchuk’s intellectual attention has focused on the intersection between age, ageing, and communication technologies (see: actproject.ca). Her research on ageing in networked societies is intersectional and challenges lingering ageist assumptions within media studies, where old age and new media are often positioned as incommensurable topics. This research is dedicated to fostering opportunities for intergenerational media-making and is foundational to a re-theorization of how we understand key concepts in the field of communications, such as mediation and mediatization. Dr. Sawchuk’s research asks what it means to age in a society where the pressure to become digital is being made into an imperative for participation in public life. She has conducted major ethnographic investigations on “seniors and cell phones” with Dr. Barbara Crow of York University. These studies have demonstrated the need for researchers to understand the connections between ageing, personal household economies, political economic forces and the policies that influence cell phone use; they also question how we understand “non-use”.  Kim’s most recent work on ageing and media is centred on community-based media practices with older adults and is asking questions about the ways in which Web 3.0 is shaping public knowledge of age and ageing.

Kim is also a co-founder of the Critical Disability Studies Working Group (CDSWG) at Concordia, which is part of the cluster Communities and Differential Mobilities, within the newly reforming Hexagram. Her research in this area explores the use of research-creation and media-making with the Montreal disability rights community.

Dr. Sawchuk is the director of Ageing, Communication, Technologies: Experiencing a Digital World In Later Life (ACT), a seven-year research project funded under the auspices of a 2.9 million dollar SSHRC Partnership Grant. ACT is an international, interdisciplinary, and multi-methodological research project that investigates the transformation of experiences of ageing with the proliferation of new forms of mediated communications in networked societies. ACT is a project housed at Concordia University, comprising various partners: Canadian and international universities, research groups (e.g., ENAS, NANAS, and  WAM), and local community partners (e.g., RECAA, Atwater Library, Groupe Harmonie).

RECAA: In Their Own Words

What Is Mobilities (WIM)

Sheryl Hamilton, Thinking Machines: a history of the representation of new technologies, fall, 2000. Post-doc, University of Toronto.Tenure track position at Carelton. Dr. Hamilton holds a CRC in Communications and Law.

Nikki Porter, In Search of the Slayer: Audience negotiation of Buffy the Vampire Slayer, (April 2004)

Chantal Francouer, Journalism and Ethnography, (May, 2001)

Sandra Dametto, The State of the Union: an on-line documentary, (April, 2001)

Justine Akman, Considering the Context: Women in the Association of Progressive Communications. (Sept. 1995)

Maureen Bradley,Reframing the Montreal Massacre: A feminist interrogation, (May, 1995)