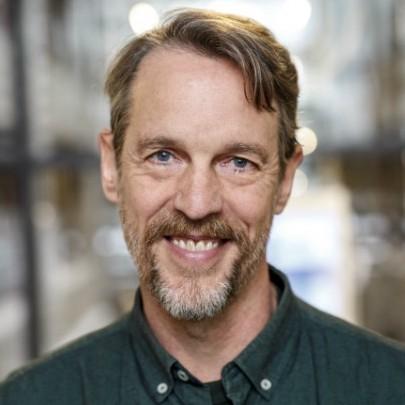 Richard Foltz is a cultural historian specializing in the broader Iranian world. He has published 12 books and over one hundred articles, and his work has appeared in over a dozen languages. His most recent book is The Ossetes: Modern-Day Scythians of the Caucasus (Bloomsbury Publishers, 2022).

The Ossetes: Modern-Day Scythians of the Caucasus, Bloomsbury Publishers, 2021.

A History of the Tajiks: Iranians of the East, Bloomsbury Publishers, 2019.

Religions of Iran: From Prehistory to the Present, Oneworld Publications, 2013.