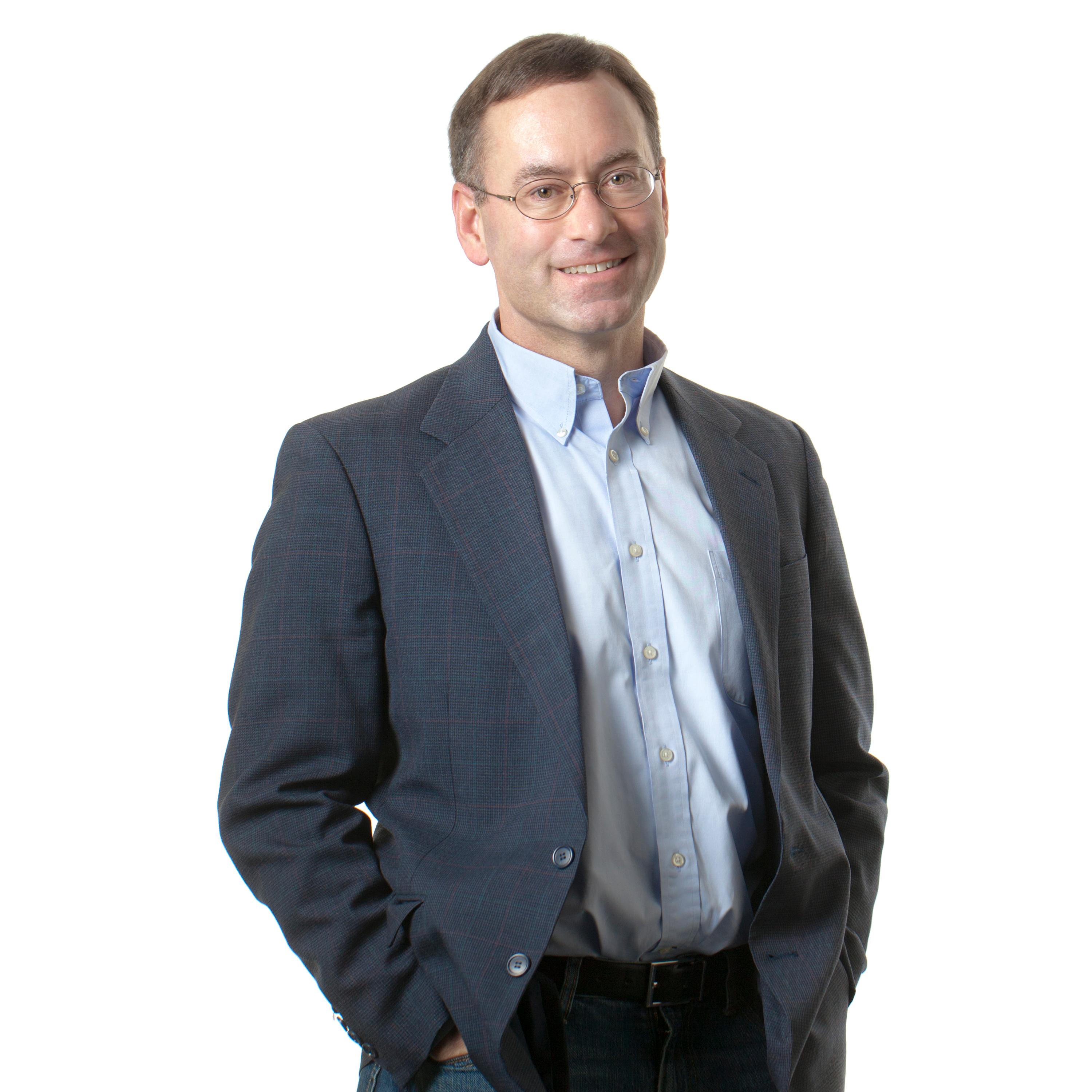 Professor Dodds is an expert on the politics of the United States.  He holds a PhD from the University of Pennsylvania, MAs from Penn and UC-Irvine, and a BA from Columbia.  Originally from Philadelphia, he has worked at the Brookings Institution and for a member of the U.S. House of Representatives.

Much of Professor Dodds’s research concerns American political development, especially regarding the U.S. presidency.  His book Mass Pardons in America explores the use of amnesties after rebellions.  His book The Unitary Presidency analyzes the constitutional theory of the unitary executive, which concerns the president's control of the executive branch.  And his book Take Up Your Pen examines the evolution of executive orders and other unilateral presidential directives.  He has also published dozens of journal articles and book chapters on American political development, the presidency, political culture, US-Canada relations, law, political theory, and  the use of governmental apologies for political reconciliation, among other topics.

Professor Dodds is an award-winning teacher and has conducted workshops for other professors on how to be a better teacher.  At the graduate level, he teaches a seminar on political leadership and decision-making.  At the undergraduate level, he has taught a survey of western political theory and a general introduction to political science, he often teaches mid-level courses on American politics and the U.S. presidency, and he teaches advanced seminars on American political thought, American political development, Congress and the legislative process, law and society in the U.S., and conceptions of causality in politics.  He has also taught at Penn and the Institut d'études politiques (Sciences Po) in Grenoble, France. 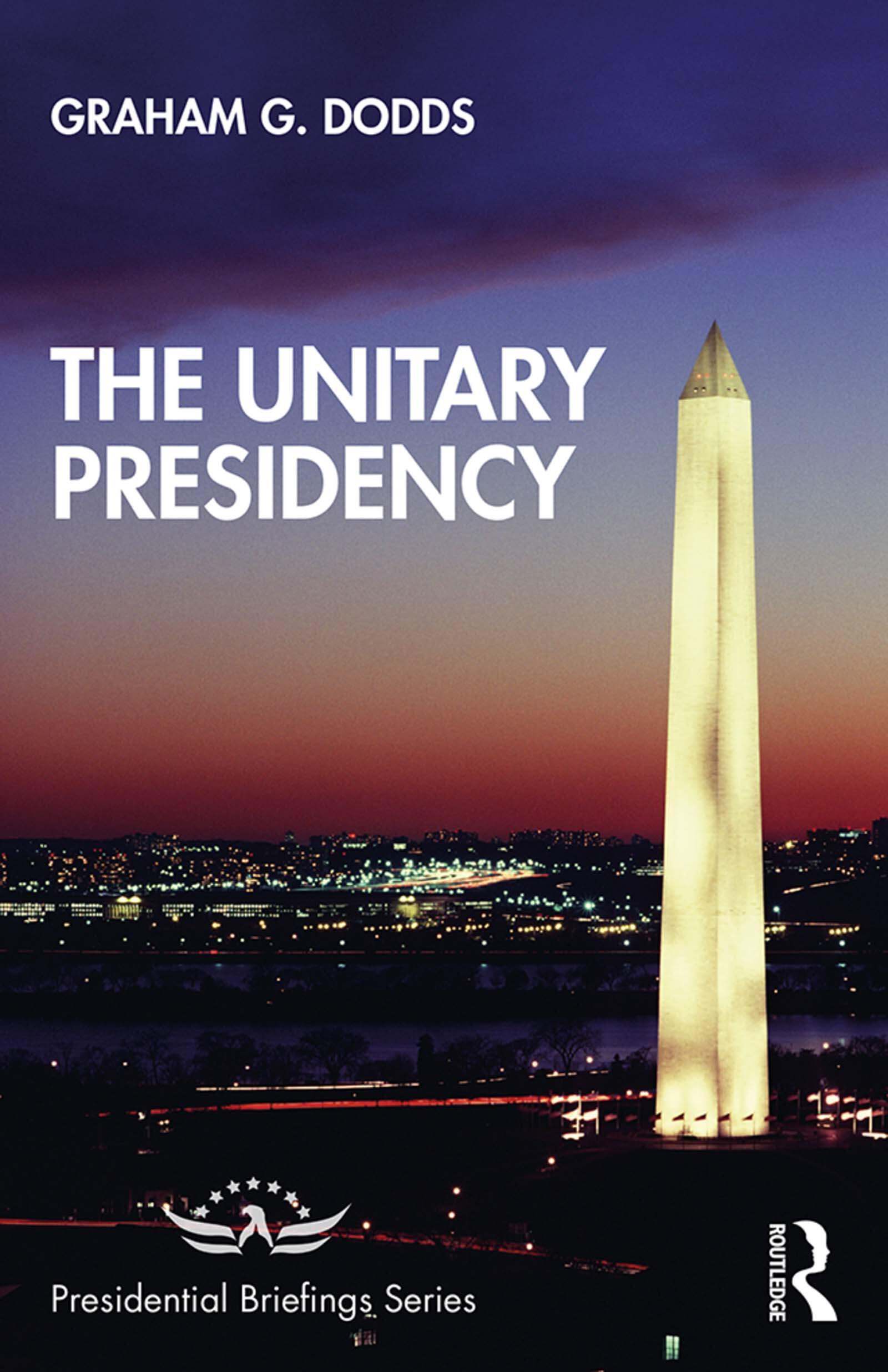 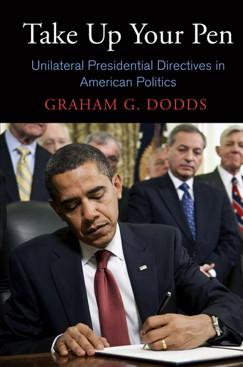