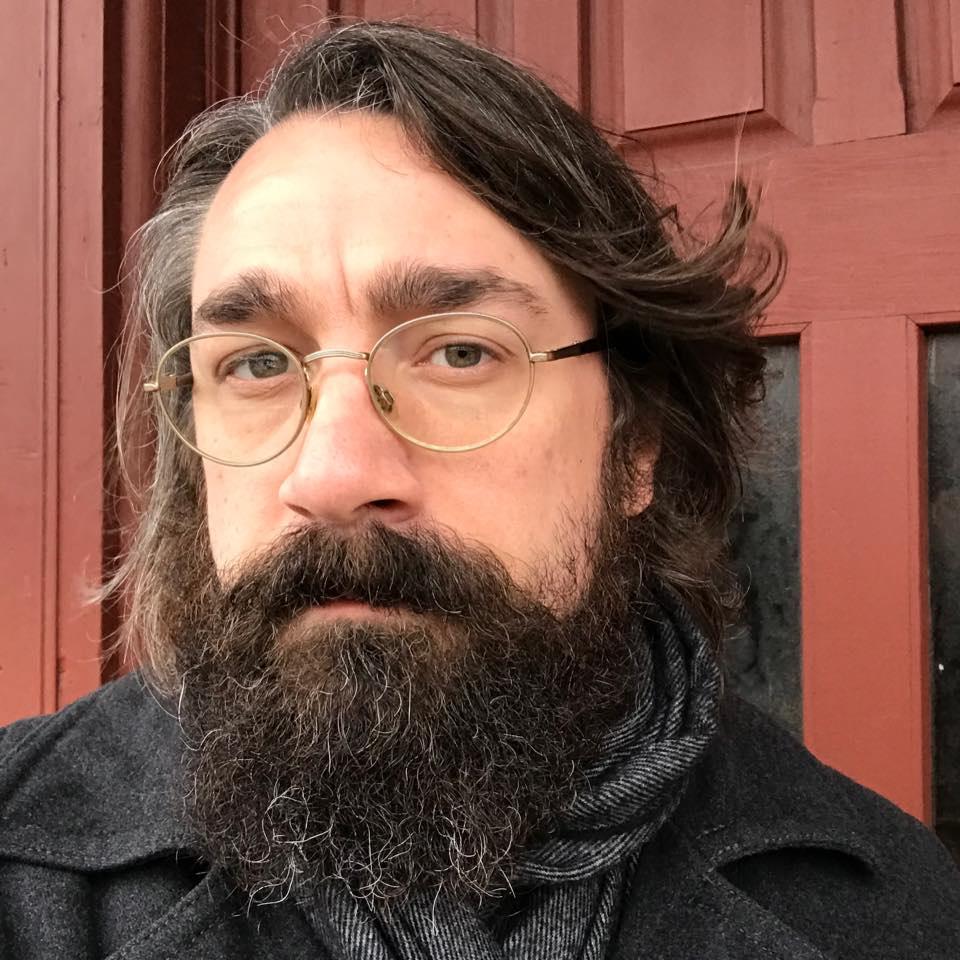 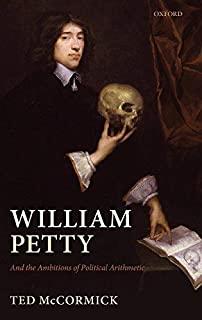 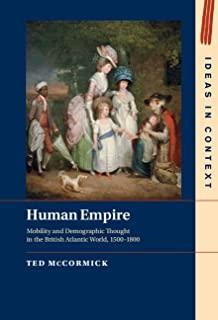 James Leduc, MA thesis, "Between Sovereignty and Conscience in the Early Modern World: Archbishop Richard Creagh and the Problem of Government in Tudor Ireland" (2017; winner of the Edward Eastman McCullough Award for best MA thesis in History)

Cynthia Panneton, "The Struggle of Friends: Toleration and Persecution of Quakers in Seventeenth-Century England and New England" (2016)