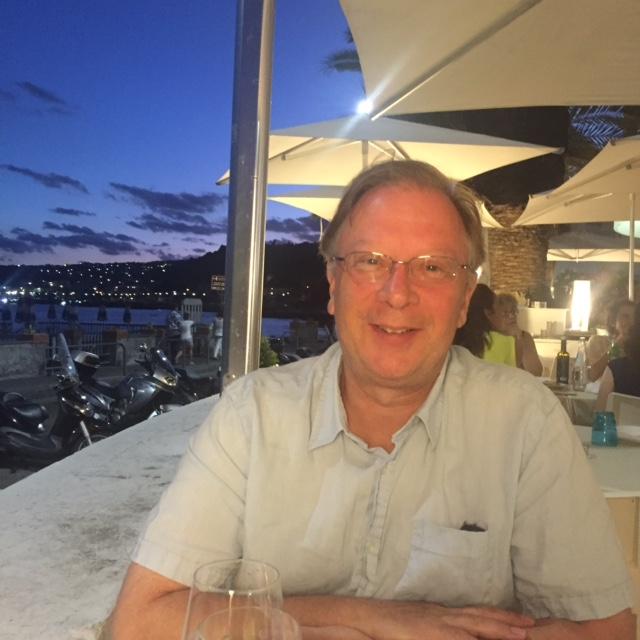 Dr Nash obtained his PhD in historical geography from the University of Cambridge and, after a spell as a Junior Research Fellow in geography at the University of Sheffield in England, came to Canada in the early 1980s. He taught population geography and historical geography at Queen’s University in Kingston, and then held research associate positions at the University Of Western Ontario’s Centre for Canadian Population Studies, and at the Institute for Research on Public Policy in Ottawa. Since joining the Department of Geography, Planning and Environment at Concordia University, Dr Nash has served, on two occasions in the past, as the department chair and has also been the Secretary-Treasurer of the Canadian Association of Geographers. He currently teaches the introductory undergraduate course “Place, Space and Identity” (GEOG 220) and an upper-level course on the geography of food (GEOG 321: “A World of Food”). His current research focuses on two projects: the patterns of cultural diffusion (or spread) of gravestone designs (using Caribbean and Icelandic examples), and the development of restaurants in Montreal – with case studies so far completed on the increase in restaurants serving international cuisine between 1951 and 2001, and on those restaurants that by delivering meals to the home, brought “the world on a plate” into the domestic sphere.

Course materials and other documents