I am very interested in the history of paradox, especially medieval considerations of the notorious Liar paradox. Consider the following locution: "This statement is false." If this statement refers only to itself, is it true or is it false? How curious that, in defiance of the principle of non-contradiction, its truth entails its falsity and its falsity entails its truth! Medieval logicians were fascinated by such "insolubles" and devoted a great deal of energy toward finding strategies for solving them. In fact, by the 14th century, insolubles were important pedagogical tools for exercising and refining the intellects of undergraduates enrolled in the Arts curriculum of universities such as Oxford and Paris. My main research interest at present is the way that medieval English poets, Geoffrey Chaucer chief among them, incorporated insolubilia into their literary compositions.

My forthcoming book, The Logic of Love in the Canterbury Tales (University of Toronto Press, 2022), situates Chaucer's magnum opus at the intersection of medieval Christology, insolubilia-literature, and the 14th century philosophical antinomy of realism and nominalism. Chaucer's works have been contextualized in terms of each one of these domains, but I propose a way to comprehend their mutual implication. Grasping this implicative structure, I argue, gives us a way to access Chaucer's logical treatment of love. In the course of my reading of all the Canterbury Tales, accordingly, I seek to demonstrate an unexpected but rigorous logical consistency that entangles the "undecidability" of insolubilia and the radically "non-judgmental" posture of love. In line with Christ's admonition from his Sermon on the Mount, the Chaucerian lover does not decide on—does not judge—the beloved. In the Canterbury Tales, this principle has both an ethical and a hermeneutic significance, revising the Augustinian acceptation of "charitable reading." My interpretation allows me to consider anew the relation of Chaucer's accomplishment to the works of his Ricardian contemporaries, especially Langland and Gower, and also his most important precursor, Dante. 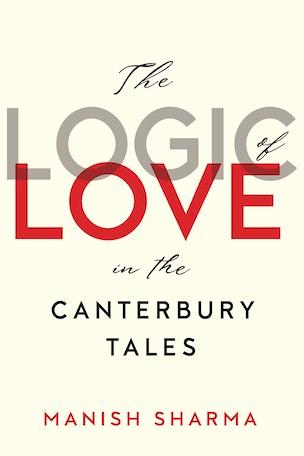 The Logic of Love in the Canterbury Tales (UTP) 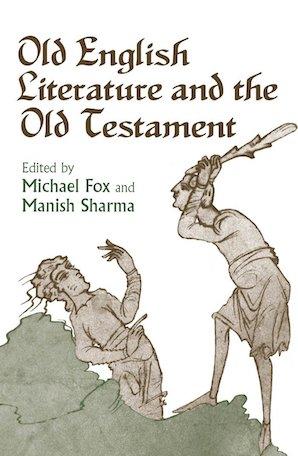 The Logic of Love in the Canterbury Tales. Forthcoming with University of Toronto Press, July 2022.

"The Reburial of the Cross in the Old English Elene," New Readings in the Vercelli Book, ed. Orchard and Zacher. Toronto: University of Toronto Press, 2009, 280-97.

"Metalepsis and Monstrosity: the Boundaries of Narrative Structure in Beowulf," Studies in Philology 102 (2005): 247-79.