A senior lecturer in Chinese at Concordia since 2004, Lian Duan holds two Ph.D. degrees in Chinese literature and art education respectively. He taught at Sichuan University in China in the late 1980s, and taught at Williams College and the State University of New York at Albany among other colleges in the United States from 1998 to 2004. He also taught at the University of Vienna in 2017 as a guest professor.

He has published extensively on art and literature. His most recent publications include a scholarly book in English, Semiotics for Art History: Reinterpreting the Development of Chinese Landscape Painting (Newcastle 2019), and 15 books in Chinese, including Visual Culture: A Semiotic Study of Art History and Contemporary Art (Nanjing 2018) and a translation from Mieke Bal, Semiotics of Narrative: Essays in Visual Analysis (Chengdu 2017). He is currently working on a writing project in English, "For Art History Trilogy" (semiotics, narratology, and iconology or image study). 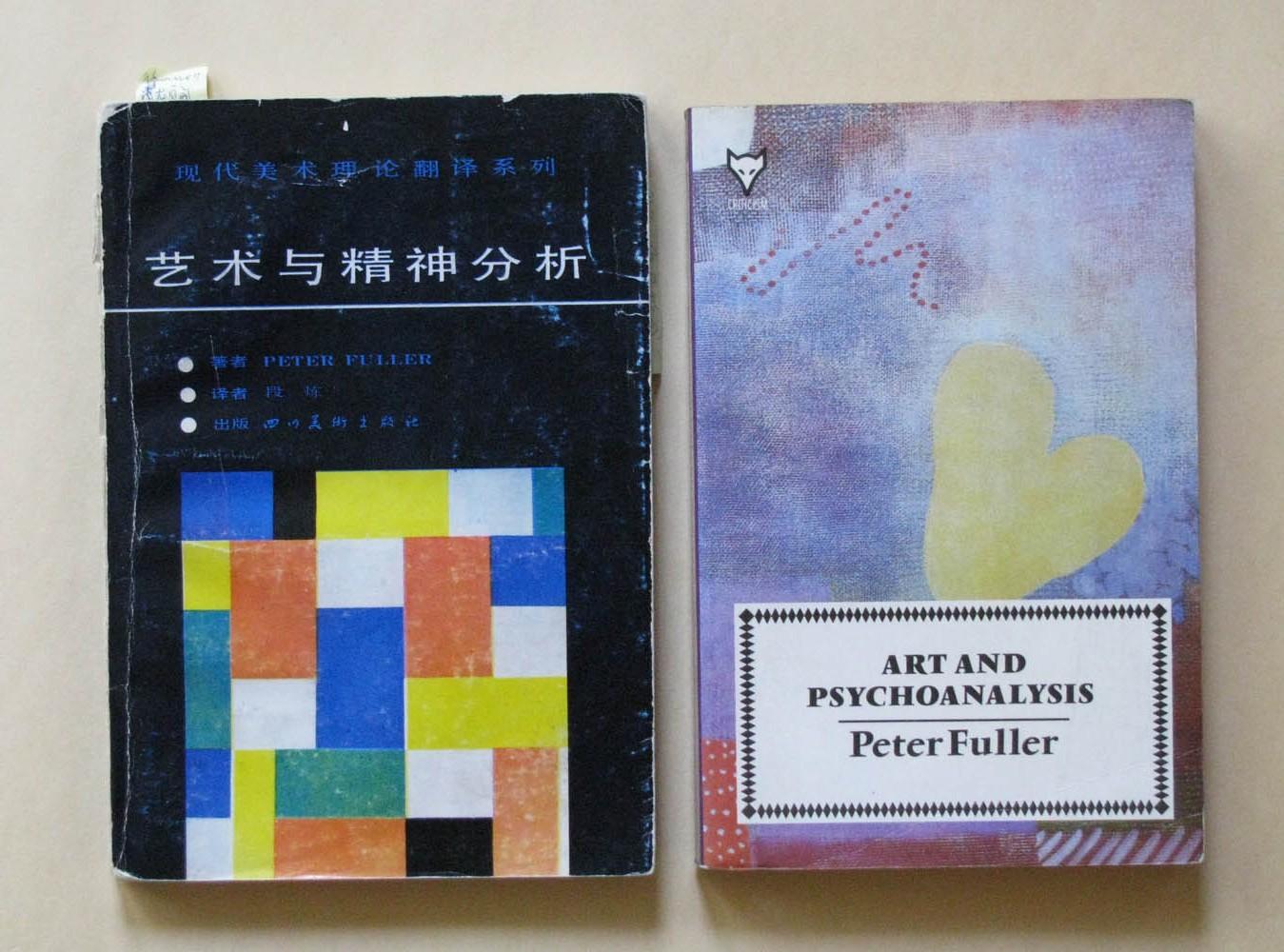 My first book, a translation of Peter Fuller, Art And Psychoanalysis, published in 1988.
Photo credit: Chengdu 1988 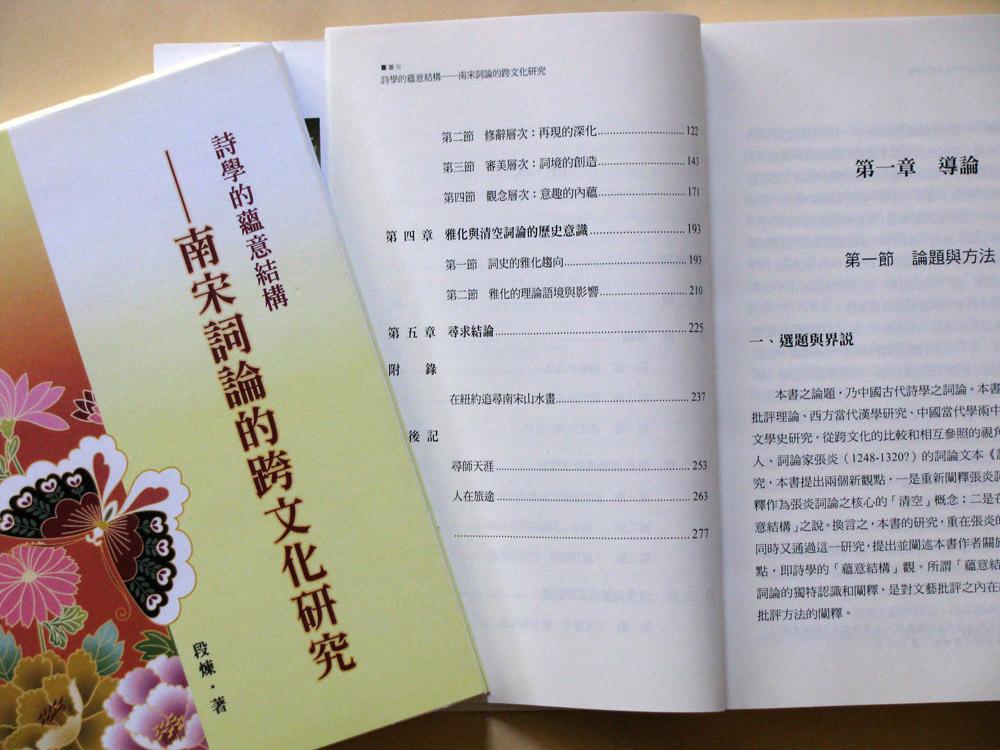 My book on classical Chinese literature, based on my Ph.D. dissertation, published in 2009.
Photo credit: Taipei 2009 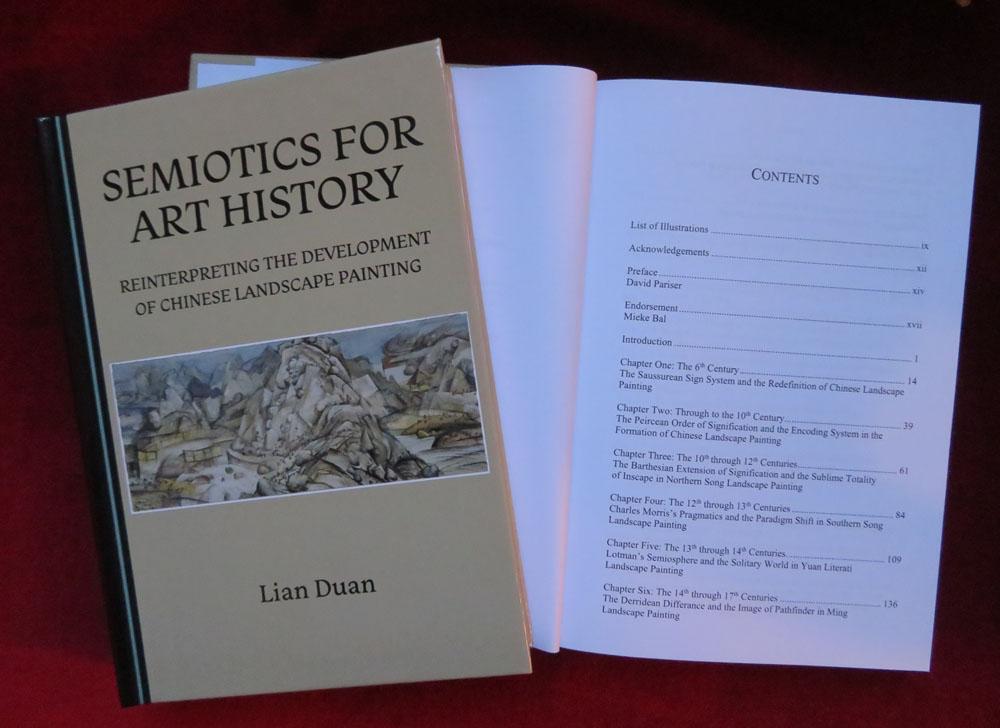 The first book of my trilogy "For Art History" in English
Photo credit: Newcastle 2019

“The Peircean Order ofSignification and Its Encoding System in the Formation of Chinese LandscapePainting.” The 40th Annual Meeting of the Semiotic Society ofAmerica, Pittsburgh, USA, October 3, 2015.

“The Saussurean Signand the Re-Definition of Chinese Landscape Painting.” The First InternationalSymposium on Culture and Communication Semiotics, Chengdu, China, July 4, 2015.

"Contemporary Chinese Art: Responses to Western Influence," presented at the symposium of Chinese American Art Faculty Association, William Patterson University, New Jersey, November 8, 2014. The paper is to be published in 2014.

“Making Sense of the Texts: a personal experience teaching Chinese literature at North-American universities,” presented at triennial national conference of comparative literature, Fudan University, Shanghai, August 10, 2011. The paper was included in the collection of the conference papers, published 2013.